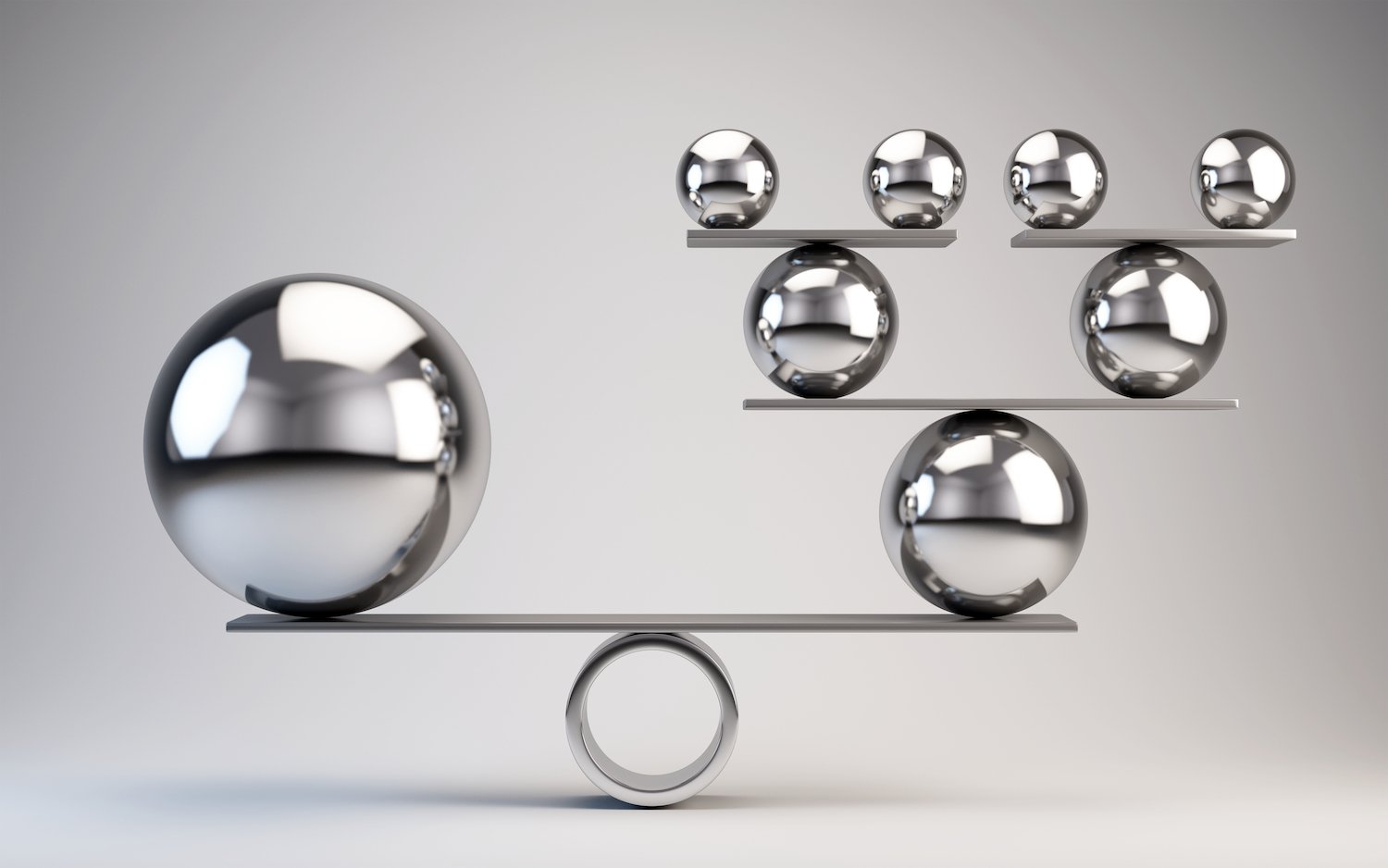 The last day’s surprise is the appearance of Tether in the Top-5 leading cryptocurrencies. We predicted this possibility, by the way. And the newcomer to the leading five behaves extremely aggressively. Properly investing in Tether on November 20th, today we could get almost 40% profits as for bitcoin. But how long will this triumph last?

The growth of the USDT in a falling market is quite understandable – it is a safe haven during a storm that engulfed the market. Therefore, the other stablecoins like PAX, USDC, GUSD immediately repeated the trajectory. Binance with pleasure and reverence listed them all. Moreover, Paxos (PAX) is listed as the base currency. From November 29 you can buy or sell Bitcoin, Ethereum, EOS, XRP and, of course, Binance Coin (BNB) with PAX. “With regulated stablecoin that we can trust, we bring stability, transparency and trust to digital commerce,” said Paxos CEO and co-founder Charles Cascarilla. In essence, this is what all the stablecoins are worth. Of course, their rise as for corn is a consequence of the fall of the corn first of all. Well, the rise in dollar (by 10% for some) are the consequences of the consequences. By the way, mentioned PAX is most likely a purely conjunctural project. It appeared just at the beginning of autumn, and now it has already been listed on the leading cryptoexchanges. In addition to Binance, there are OKEx, Gate.io, ZB, KuCoin, DigiFinex. According to the company, Paxos “is listed on over 50 exchanges, OTC desks, and wallets”. This success is easily explained by the fact that Paxos is a product of the institutionalists and was quickly approved by the state regulator, though not the SEC, but quite solid: The New York State Department of Financial Services. Nevertheless, according to Binance, Tether remains out of competition among the stablecoins.

The role of regulators is increasing in crypto. And the market nervously reacts to the slightest changes. Especially after some brutal motions of SEC. In fact, by the end of the year, the SEC began to diligently clean up the market to enable institutional investors to enter. A month ago, EtherDelta was fined $ 400K. At the same time, large fines were imposed on several startups for having conducted ICO without registering securities. And two projects Airfox and Paragon Coin Inc. were offered to return the funds to investors – $ 15 M and $ 20M. Actuall, lawfully SEC realized its threats, announced a year ago – to consider ERC20 tokens as securities. But community still remain in doubt – is this a precedent or not? And now – should all ERC20 tokens be registered as securities? Or individually negotiate as not to be considered? SEC keeps silent and briefly notes: there are dozens of investigations underway. Like, if we have not reached you yet – it is not because you are doing everything right. This is most likely because we, the SEC, are still not working well!

But to Bitcoin, on the contrary – the attitude suddenly became the most tender. Several court decisions in the United States, according to Forbes, have created a precedent, according to which the corn and alts on its blockchain are treated as a commodity. In this case, the regulator is no longer the SEC, but the Commodity Futures Trading Commission (CFTC). And the CFTC has published recommendations for customers, where they clearly stated that Bitcoin is a commodity, and it will be regulated as such. In essence, thereby, Bitcoin and its children are protected, and the ERC20 alts are whacked. Why such injustice? Themselves to blame! There were a lot of scam projects this year. And most – ERC20!

So whether it is cool to invest in stablecoins?

Obviously, as a result of this mess, the stablecoins came to the fore. They are backed by fiat money, and this is at least some guarantee of the safety of funds. There are voices in all corners of the world that governments should follow this path – launching their own cryptocurrencies, supported by their own currencies or other assets (oil, for example, as in Venezuela). Stablecoins supporters say: “Stablecoins are undoubtedly the key to mass-implementation of cryptocurrencies in everyday life”. But the irony is that they have more problems with scalability than any alts! After all, the assets that back them are much more difficult to scale than to solve scalability problems of other alts.And one more prank – no one canceled inflation after all! With the fall of the national currency, the stablecoin will drop too!

Once more – should we invest in stablecoins or not? A rhetorical question. When the cleanup will over, the stablecoins will most likely come to the end. Although – you’re in crypto! And here you cannot be 100% sure of anything.