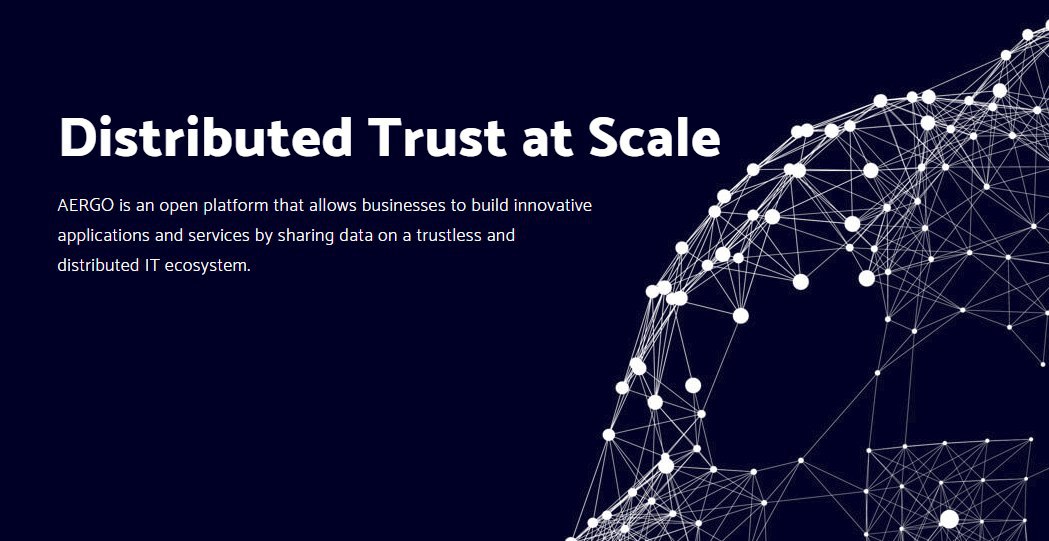 AERGO (AERGO) is a 4th generation blockchain protocol combined with an IT platform that uses advanced technologies.

According to the announcement published in the AERGO official Telegram channel by Phil Zamani, Chairman and CEO at the AERGO non-profit organization and co-CEO at Blocko, AERGO tokens will be listed on three crypto exchanges next week.

The announcement also reads that the AERGO Token Generation Event (TGE) has already happened and distributions are taking place.

AERGO will initially debut in Korea on GOPAX on Monday, December 17, at 6 AM UTC. Deposits open on December 14 at 9 AM UTC.

On December 18, AERGO will be listed on an international exchange which name is not disclosed.

“More information regarding this will be disclosed on the day of the listing,” – reads the announcement.

On December 20, AERGO will be listed on another leading Korean fiat to crypto exchange: Korbit.

“Up to $1,000,000 in token rewards will be issued by multitudes of exchanges listing the token”, – wrote the AERGO CEO.

Additionally, Phil Zamani wrote that RewarDrop tokens are expected to release a week after AERGO’s first listing on Monday. The team will announce more information on the process of distribution through Korbit very shortly via email as well as through Telegram. Tokens will be issued to all RewarDrop recipients at a spot price of $0.28.