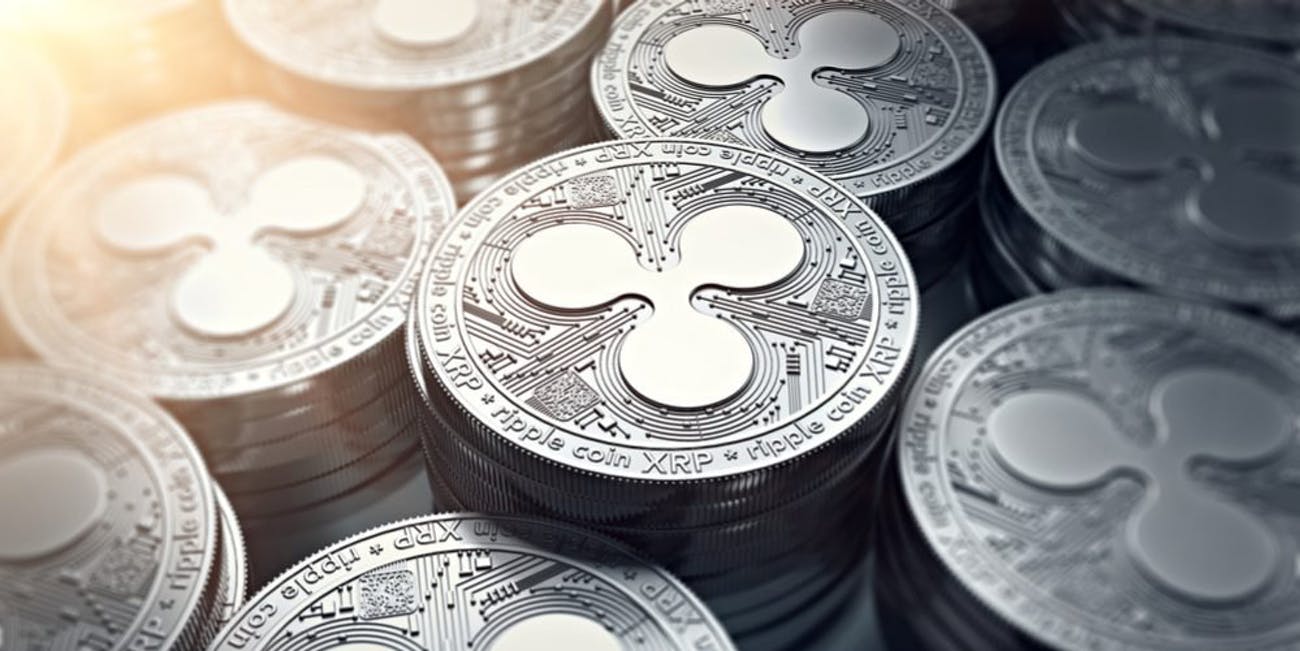 Nobody announced clearly, but the 2018 is the year of competition between leading cryptocurrencies. First of all, bitcoin and Ether. This is not to say that it was an open battle. But both leaders could not sit in ambush. And they were so carried away by competition with each other that they did not notice the danger from the other side. And now there are not two leaders, but three.

A choice of three

It would seem, why compete – the market is spacious, the land is enough for all. But the fact of the matter is that at the turn of its 10th anniversary, crypto ceased to be a desert and a funny testing ground. Here came big money and big people – professionals. And they requires certain guarantees. Bitcoin, of course, tried to be prepared. All three of his fork – Cash (BCH), Gold (BTG) and Private (BTCP) – are trying to please the rich investors and attract them to it. And they like it. According to the pros, “Bitcoin is the most expensive due to its popularity and first mover advantage.” As they like to say, “First come, first served”.Ethereum platform went the way of a massive launch of ICO. The platform was introduced in August 2014. And in 2017, ICO worth $ 5.6 B was implemented on it. There are no data for 2018 yet, but certainly not less, and according to experts, 3-4 times more. On such a scale, Ether should swim in money. It swims really. In mid-January, the bitcoin dominance fell back to minimal values, almost to 30%. And Ether took over 18% of the market. “Alts are steering!” – the community roared, referring primarily to Ether. And somehow, almost no one noticed that the market leaders are no longer two – but three. Ripple (XRP) seized than more than 10% of the market.

Ripple did this without any hype, articles, analysis, advertising. Just in 2013, the company Opencoin thought of adding a bitcoin bridge to the developed payment system. As a result, Ripple users can pay with any currency to a Bitcoin address. By itself, the platform attracts with open source architecture, that is credible, including from the co-regulatory side. And from the point of view of users – Ripple strikes with high speed due to consensus ledger and attracts with low commissions. At the same time, Ripple initially aimed not only at crypto, but at the interbank transfers. And this is understandable. It is completely ruled by the Society for Worldwide Interbank Financial Telecommunications (SWIFT), which not only appeared in the pre-Internet era. But even 10 years before the appearance of Apple Lisa – in 1973. And this ancient Belgian cooperative still arranges decrepit banking community! By the way, the turnover of international bank transfers is about $ 150 trillion per year. There is something to fight for. And it is some arms. Ripple offers to speed up transactions to seconds, while now they pass in a few days. And it is about to reduce commission by 60%. RippleNet is capable of supporting 1500 TPS – according to the company itself. In general, it is not surprising that the banking community drew attention to these abilities in 2014. And since then, interest only grows and turns into a practical co-work. Ripple focused entirely on the corporate segment, including banks, payment systems, digital asset exchanges.

So is it any wonder that today Ripple first came in second in terms of capitalization, beating ETH? Its share exceeds 11% (ETH – less than 9%). It entered the market in which few of the crypto projects will compete with it. There is a great network. By the way, recently the Saudis integrated RippleNet into the National Commercial Bank, possibly in case they will be disconnected from SWIFT. Needless to say, how big is interest to Ripple as the alternative to SWIFT for some other countries in the current hot international atmosphere. Therefore, current market capitalization and XRP prices are probably far from the limit.

So Ripple take off is not a miracle at all. We told you 🙂