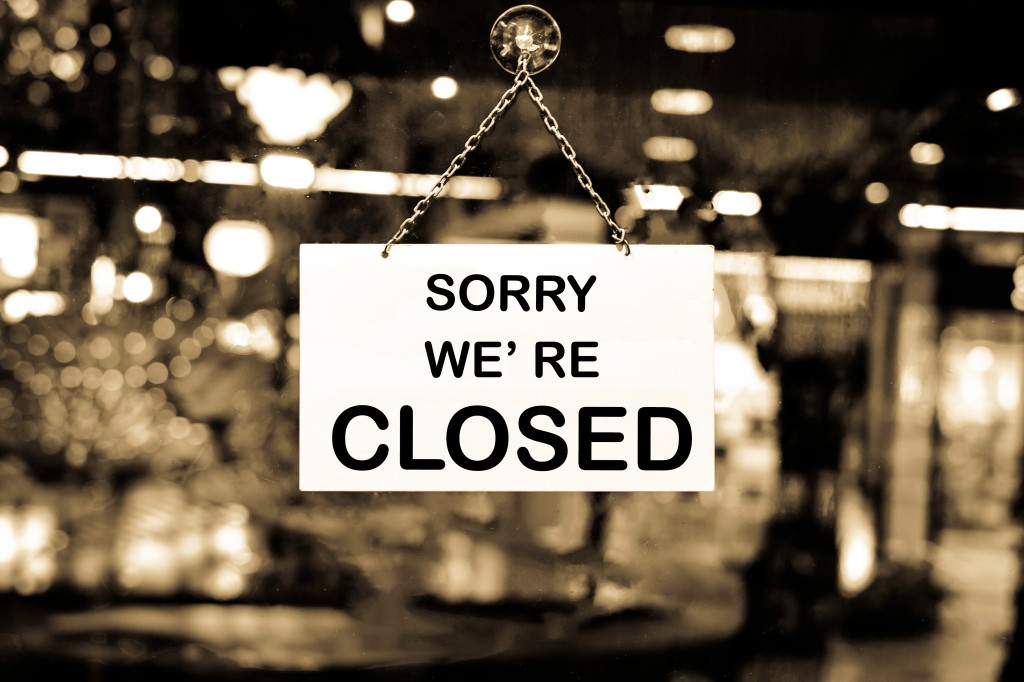 The United States-based stablecoin project Basis has officially confirmed that it will close operations and refund investors in comments to Bloomberg.

The Basis’ CEO Nader Al-Naji said that the decision to close the project was made due to regulatory concerns over a type of token in Basis’ — as well as other algorithmic stablecoins’ — system known as a “secondary token,” which helps keep the coin’s price stable.

After reports on the project’s closure yesterday, Al-Naji confirmed that there would be no way to “escape security classification” for the secondary token, calling the news a “very negative finding” for the company.

Al-Naji said that the company’s lawyers concluded that Basis’ secondary tokens, or “bond” tokens, would be considered securities by regulators, namely the U.S. Securities and Exchange Commission (SEC). The classification would arguably decrease the number of potential buyers for said tokens, and thereby disrupt Basis’ stablecoin model.

Al-Naji stated that the current regulatory approach to tokens that classifies many of them as securities is “onerous for anyone trying to build a decentralized network.”

“At its core the decentralized nature of most cryptos is fundamentally incompatible with them being securities,” – he stated.

In its Medium blog post, the Basis team wrote:

“We owe our sincere thanks to everyone who supported us and our project — from the extraordinary backers and partners who believed in us, to the outstanding team that joined us in our mission. You gave us the opportunity to change the world, and we’re looking forward to trying again.”