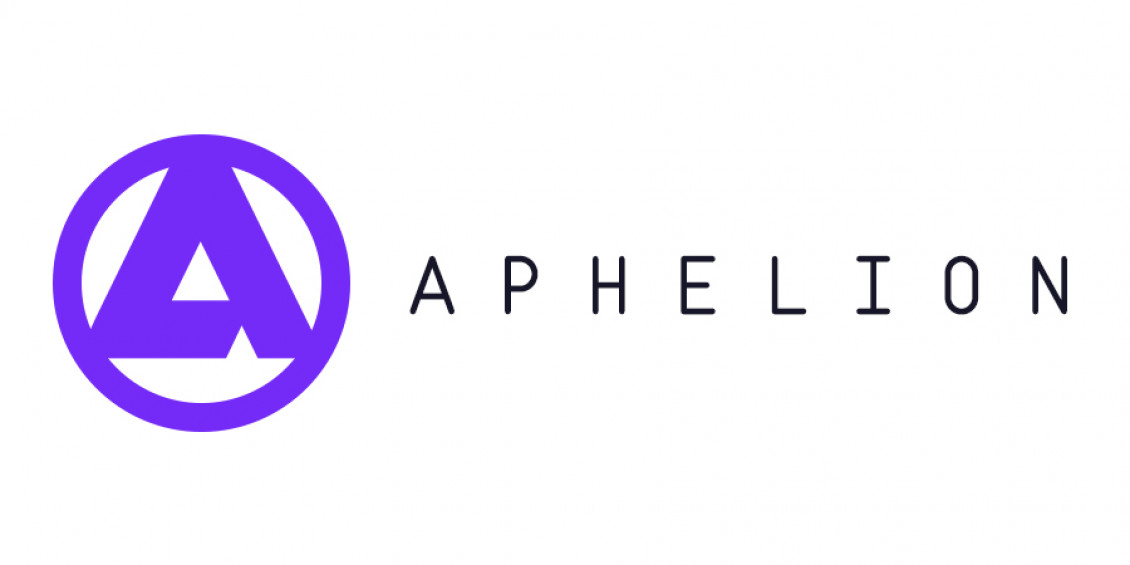 Aphelion is a P2P trading platform (DEX) built on the NEO blockchain that brings a wallet based peer-to-peer trading experience to cryptocurrency traders worldwide.

Last month, Aphelion disabled mainnet DEX due to the SEC’s actions regarding EtherDelta. The SEC ruled that non-custodial cryptocurrency exchanges allowing users to trade are firmly within their scope.

The Aphelion team announced on Saturday they are relaunching the DEX this week and adding the Aphelion ICO Hub.

Beginning in January 2019, Aphelion will host the world’s first DEX based ICO with many more to come. Currently, the team is testing this functionality on private net.

“Say goodbye to wonky KYC processes, token burns, odd distributions and problem-riddled ICOs and ridiculous listing fees. The Aphelion DEX ICO Hub allows ICOs to simply mint their tokens and list them in phases directly on the DEX without having to build and pay for their own KYC or token distribution models”, – writes the team.

Because Aphelion DEX users will be cleared as non-US and because the exchange already has the technology to distribute tokens as soon as they are minted, ICOs can simply mint their coins and develop a distribution model instantly.

The exchange’s team notes that Aphelion Wallet functionality will still be available for US participants, but trading will be disabled.