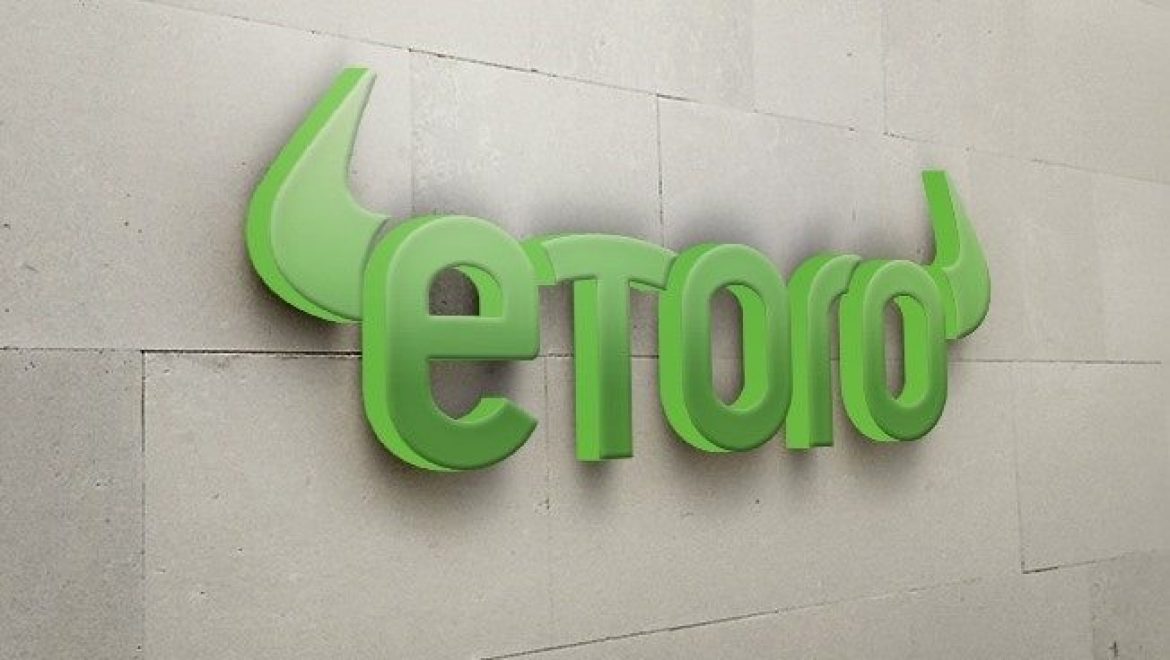 On December 27, the U.S.-based investment platform eToro announced that customers who were holding Bitcoin Cash (BCH) leading into the hard fork last month will be given a cash amount per BCHSV. The platform said it made the decision to do so, despite being “not obligated to support forks.”

eToro clients who held long (buy) non-leveraged Bitcoin Cash positions on November 15 (time of the hard fork) will receive credit into their accounts.

“We are in the process of crediting relevant users’ accounts with the dollar value of BCHSV coins at a price of $92 multiplied by the number of BCH units held at the time of the fork,” – reads the announcement.

“As a custodian holding the coins on behalf of our clients we felt that this was the best thing to do. Ideally we would want to give them the BCHSV itself because it belongs to them. But that would be very difficult to setup as we have not yet been able to add BCHSV to the platform.”

He said that Etoro was looking into adding BSV to its platform but added:

“We have a lot of evaluation and technical considerations involved in adding a new asset to the platform.”

Users can see the funds which will be added to their accounts by going to the “cashflows” page.