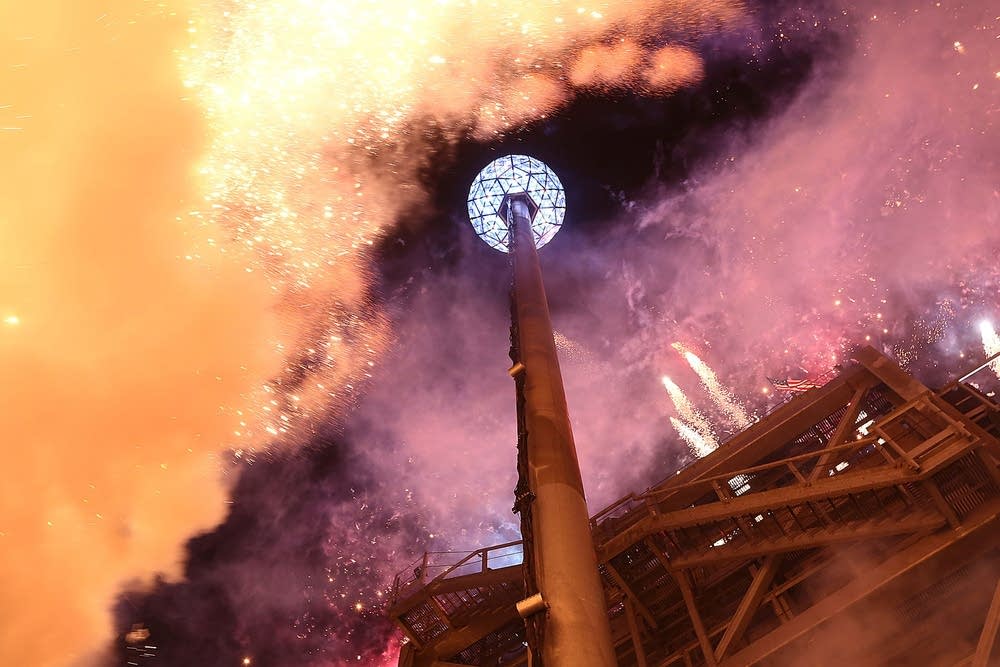 We are crypto, and we exist! – this is perhaps the main result of the outgoing year. Cryptocurrencies and crypto-market are not toys and not a chimera anymore. Now no one will argue with that. But if we leave the pedestal, then on the eve of the New Year we will find something else to remember.

The outgoing year will be remembered primarily for monstrous volatility, for a rise tothemoon and a fall of 90%. And also – for thousands of ICOs and for X-rise of some most courageous and efficient investors. From the point of view of the industry, the year passed in expectations: in anticipation of positive decisions by regulators and in anticipation of the arrival of the institutions with their billions. And the institutionalists, like a rich bride, are hesitant to make their choice between the many offers of cryptocurrencies – they don’t need so much. Meanwhile, private investors were knocked down, trying to distinguish the scam projects from the real ones and to manage to invest correctly. Or mourn the loss. By the end of the year, it became clear that the First Coin still plays the key role in cryptomarket. But Bitcoin celebrated its 10th anniversary this year! Therefore, we have selected the most noticeable facts about the Corn, which speak eloquently about the growing market, in our opinion. And about very bright prospects for crypto.

In May, a small German online bank Bitbond made the first international money transfer in Bitcoins, bypassing the SWIFT system. As its CEO Radoslav Albrecht noted, transfers through archaic SWIFT means a few days of waiting and large commissions. While with Bitcoin “through the Internet it is fast, very fast, and the commissions are low,” the banker stressed. To avoid risks due to volatility, client funds are first converted into a cryptocurrency, and then converted into the currency of the country where funds are transferred. Transfer time is a few minutes.

Then, in May 2018 at the Massachusetts Institute of Technology (MIT) conducted a series of experiments with the Bitcoin Lightning Network (LN). LN allows you to perform cryptocurrency operations around the blockchain. This is a promising way to solve the problem of Bitcoin scalability. MIT announced positive results, but added that LN is “not yet ready for large transactions.”

In 2018, in some developing countries, cryptocurrency gained unprecedented popularity, which blew up the ratings in local markets. For example, in September, on the Iranian stock exchange, Bitcoin was $ 24K.

The world’s largest derivatives market operator Intercontinental Exchange (ICE) plans to launch a platform for trading Bitcoin futures Bakkt. Initially, the launch date was December 12th. Analysts noted that this event will cause a strong increase in cryptomarket. However, the launch was postponed to January 24, 2019. But no one canceled the market forecast!

While SEC did the silent thing about Bitcoin-ETF all the year, in the beginning of December in the Сountry of banks on the SIX Swiss Exchange, the premiere of its counterpart, Exchange Traded Product (ETP) was a success. Amun Crypto Basket ETP is created from five leading coins: Bitcoin, XRP, Ethereum, Bitcoin Cash ABC and Litecoin. Trading set a record as for volume.

And by the end of the year, Asia proved again that it is leading in crypto. According to Coinhills.com, the Japanese yen has become the most popular national currency used for buying and selling bitcoin. The US dollar is a bit behind, followed by the South Korean won, the zloty and the Russian ruble.

2018 will also be remembered by the fact that for the first time analysts began to consider cryptoactive assets as an equal participant in the stock market. Probably, in 2019 we will be pleased with the new tools, but so far, alongside the community’s favorite Coinmarketcap.com, analysts have at their disposal only Luxembourg Bitstamp exchange data. They are now displayed side by side with leading indices. And sometimes they can mislead inexperienced cryptoinvestors. Here, for example, charts for 3 months make the complete illusion that the Corn is in antiphase with E-mini NASDAQ-100 futures:

But a more attentive eye can see that Bitcoin is in fact consistent today with leading stock indices:

Although it is strange. According to common sense, their relationship should be the same as between dollar and euro:

This is what analysts from Wall Street are hinting at. That the global crisis coming in all forecasts will significantly revitalize cryptomarket in the Year of Pig. Well, so be it. Happy New Year!