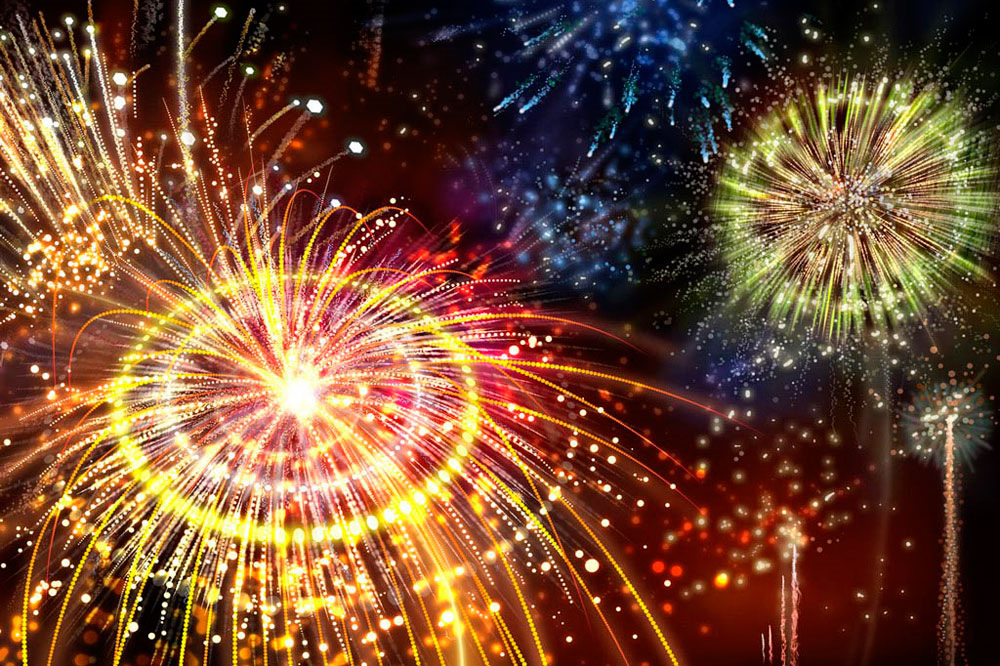 Exactly so – without fanfare and salutes – was the day of the 10th anniversary of the genesis-block of Bitcoin. But there were conflicting expectations, even among experienced analysts. The call to withdraw Bitcoins from exchanges has provoked much controversy. And until the onset of “Day D” it was unclear what would come of it.

Flashmob January 3 could really affect the market. It had a real support. It could lead to a significant decrease in the rate of the Corn down to $ 2K, and in the case of panic – to a complete collapse of the market. At the same time, the purpose of the flash mob was declared as a noble one – to bring dishonest exchanges to light. Panic selling could be occurred, because the market for several weeks is in the nervous expectation of a sharp rise or fall. What it really was – we are unlikely to find out. Perhaps an attempt to apply manipulation tools that have long been used in the fiat stock market to cryptomarket. But it turned out that the time chosen was unsuccessful. Indeed, after the Christmas and New Year holidays, markets tend to be in a peaceful state. It’s about fiat markets. The trend does not change, and sharp fluctuations usually occur at the end of January or in February, if at all.

Cryptomarket, as already noted by many, goes into a developed stage and in some kind becomes similar to the fiat market. So an attempt to “manage” it on January 3, failed due to calendar reasons, one might say. But not really.

Meanwhile exchange concerned. Some of them threatened to block accounts in the event of a massive withdrawal of Bitcoin. Still, some users really took Bitcoins. There is no exact data, but the assumption that this process is subject to the Pareto rule (20/80) is fully justified. According to the Whale Alert tracking, mass output of the Corn was made from two exchanges – Bitstamp and Poloniex.

And why are we not surprised? Probably because both exchanges more than once provoked complaints from the community. Poloniex was referred to as a KYC abuser.

Exactly one year ago, Bistamp flashed in chat rooms with suspicion that its employees were encroaching on user’s deposits.

The failed flash mob with the output of the Corn on January 3 is not completely failed – to say truth. We are unlikely to find out by whom and why it was conceived. But we can draw conclusions. First, it turned out that a cryptocommunity is much more sustainable than investors in fiat markets. Sowing panic was not so easy. Consequently, it is unlikely to manipulate a cryptomarket as it happens in fiat markets. Probably, this is also due to the fact that the cryptocommunity is built by more sophisticated investors. The second is that cryptoexchanges got a clear warning. And they must draw conclusions and be more attentive to the community and their reputation. It turned out that the community has a long memory. And any pranks against cryptoinvestors do not pass without a trace.