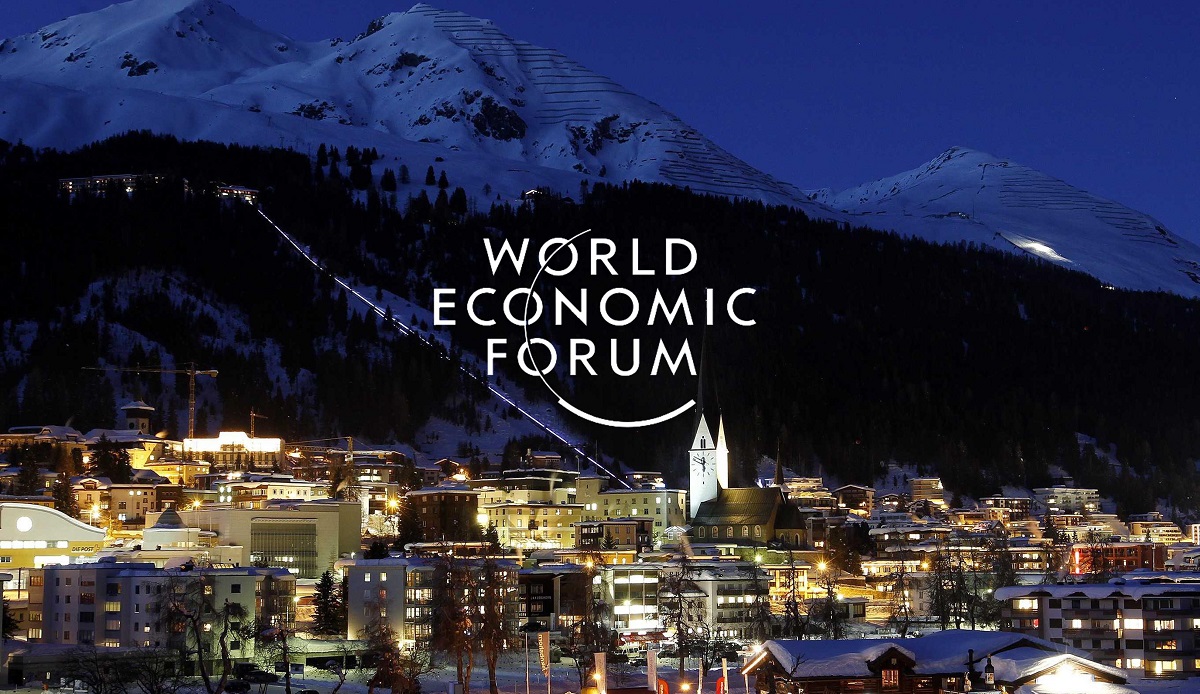 The Davos Forum is considered the pinnacle of world expertise in economics, finance, and even society. Globalization or regionalization? There was no answer to the main question. Discussions are bogged down at the level of reasoning about bees and flowers. Stagnation swept the Western world? And Eastern?

Shame and fall of the Anglo-Saxon world

The current generation of Europeans have already forgotten what it means to travel with visas. This example of globalization in Davos was called “honey.” But there are bees that make honey out of millions of flowers. And they can sting. Perhaps we have the wrong bees, and the term “globalization” is becoming a thing of the past. This metaphor was suggested by Xavier Bettel, Prime Minister of Luxembourg. Globalization goes along with the Anglo-Saxons who proclaimed it, having been the leaders in the world for almost two centuries. Now the authorities of the USA and the UK are only concerned with pleasing the voters that is guaranteeing their existence in conditions of developed democratic institutions. Therefore, both UK and USA are fencing off from the world by walls in the form of real walls on their borders or hard and soft Brexit. Thus, the Anglo-Saxons recognize their disinterest and inability to influence global events. This conclusion follows from recent events and ostentatious non-participation of the delegations of the UK and USA in Davos in 2019. The Anglo-Saxon world is ready to cede the throne of world domination. But to whom? One road to nowhere A year ago, the leaders of the two largest powers of the world – China and India, spoke with enthusiasm in Davos.

Chairman Xi tried to convince everybody that his “One Belt, One Way” initiative would bring profit to all who subscribe to it. It turned out in vain tried. China did not persist and joined the Davos mass boycott. Indian Prime Minister Narendra Modi also spoke out a year ago in support of globalization. And he even called a negative attitude towards globalization one of the most significant problems. The shared passion of the Asian giants in globalization is, of course, understandable. Although they are obvious competitors. However, their interests coincide in terms of creating a powerful route for transferring their goods to the European market. The problem is that the optimal route runs through Iran. And this country has for many years been a whipping boy for the developed West. It seems that both Asian superpowers are not very suitable for the role of world leader. But their enormous human potential will always inspire respect them.

What really? Trump launched a trade war with China, which is fought with varying success. The fighting was apparently delayed in anticipation of the Chinese New Year on February 5th. So the decisive battles will take place, obviously, already after a two-week vacation, which will end on February 19. And as for India – Trump threatened it with sanctions for the purchase of C-400 from Russia. But Chief of Staff Bipin Rawat boldly replied: “Although we maintain contacts with America to obtain technology, we are pursuing an independent policy!”

Opposed to Trump, Putin maintains warm relations with both leaders. And with India – even more cordial than with the Middle Kingdom. Obviously, bearing in mind not so much their export opportunities as a colossal, albeit poor, domestic market. As a result, Putin invited Modi as Chief Guest already at his own forum – Eastern Economic Forum in September 2019.

Nervous gestures of the Kremlin in the direction of transferring part of their territories to Japan should not deceive anyone. The Russian government realized that it is not able to manage all the vast resources and territories to which its jurisdiction extended. Especially the eastern territories. Hence the interest in contacts with Japan. But at the same time, Russia is ready to regain its place as a superpower and to participate in global governance. And realizes that this way of return will not be strewn with roses at all. Russia stoically suffered the orgy of sanctions that fell upon it since the official announcement of its intention to return to the position of world leader on March 1, 2018. Then Putin announced a program of militarization of the Russian economy and showed the world ominous cartoons with new weapons of unsurpassed qualities. The Anglo-Saxons did not find anything better than to invent a ridiculous story with a Novichok and organize an anti-Russian coalition on this. But not at the right time. Developed countries were unable to troll Russia for a long time, their own problems came over – brexit, yellow vests, African refugees, as well as Latin American refugees and the Mexican border wall, etc. As a result, even the fact that the Russian delegation in part of the leading persons was not invited to Davos, played into the hands of Putin. A solidary boycott by world leaders now looks like solidarity with Russia! And the next year, it is invite in a hurry by Klaus Schwab, the founder of WEF.

The disappointing results of WEF 2019 suggest that the age of this event has come to an end. 49 years is an advanced age for a world organization. The world has changed, it’s time to change the format of meetings. Analysts have long referred to Davos as an expensive get-together, which, in times of social upheaval, has no place in the calendars of state leaders. No high-profile statements were made at WEF 2019, because it is obvious that important events are coming ahead, already in March, that may change the world. None of the experts of Davos dares to predict their development. Half-centenary of Davos, will be celebrated for sure. But the forerunner of his sunset is the old codger’s grumbling announced here by the IMF, which serves as the analytical base of WEF. This time, the IMF turned against Malta, which, according to experts of the International Monetary Fund, was too enthusiastic about the crypto, at the risk of its economy. “The growing number of financial companies, the rapid development of new products, the legal environment and the tightening of the labor market are seriously burdening the Malta Financial Services Authority. Without proper vigilance and high standards of market control, Malta is playing with fire! ”- scare the IMF experts.

Malta for some reason is not scared. Perhaps because it’s prime minister, Joseph Muscat, announced that crypto is the inevitable future of money. Joseph is not a boy, and has been around since 2013.