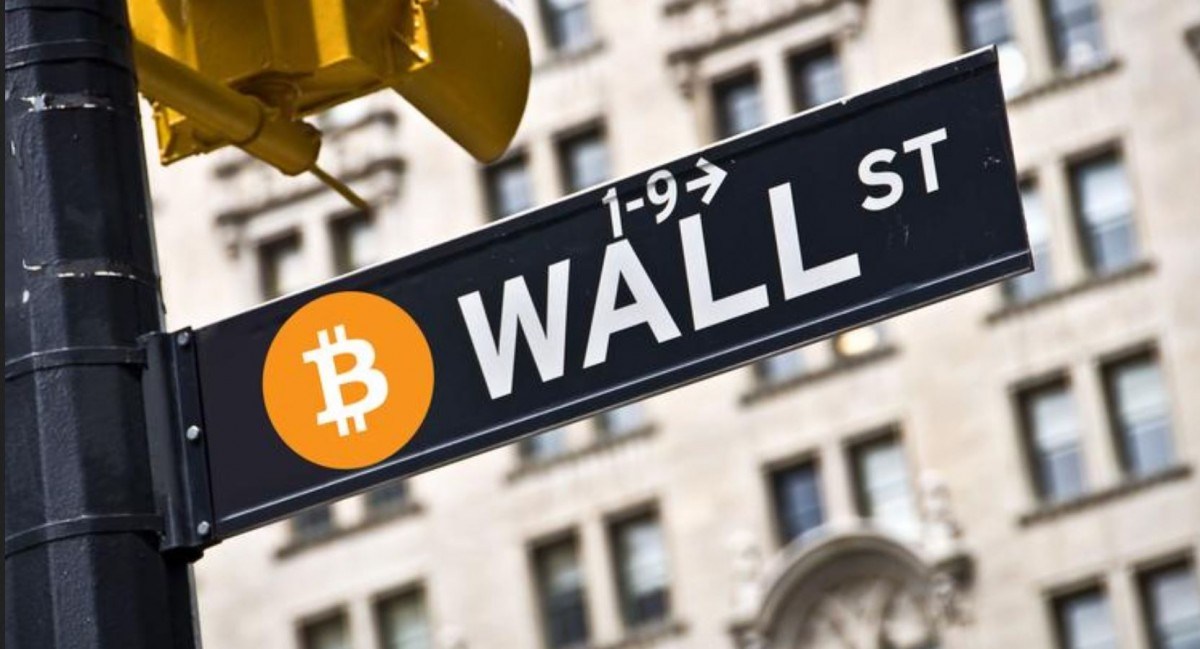 The past week with the number 4, January 21-27, already cracked by events in fiat markets. But she was routinely quiet on the part of the crypt. What will bring the week number 5, January 28 – February 3?

Cryptocurrencies do not make sense?

Analysts of  the infamous bank JP Morgan made a provocative statement and an awful forecast: Bitcoin will collapse to $ 1,260. Why exactly to this level, and not up to $ 1,250 or $ 1,200? Probably just because a non-round number looks more credible. JP Morgan notes that at the moment cryptocurrency does not make sense, they will be used only if investors lose faith in the main reserve assets, such as gold and the dollar. “There are more liquid and less complex tools for conducting transactions, investing and hedging,” these “Wall Street wolves” emphasize.

Meanwhile, half a year has not passed since the announcement that JP Morgan has entered the race for the institutional’s wallets. In August 2018, it was reported that, along with other leading banks, JP Morgan was developing its own crypto custody services. An influential American Banker wrote then:

What made bankers turn back? Is patience exhausted? Hard to believe. They say that the nerves of the bankers can argue with the cables of the hanging Golden Gate Bridge.

What then? Most likely – verbal intervention. Bankers declines the Corn rates with the only purpose – to buy it at the bottom. Although there is one cool idea in this review: the blockchain widespread is hampered by the lack of integration between private platforms. Therefore, financial institutions will not introduce technology in the next 3-5 years.

Funny. And if integration appears, and much earlier, than in 3-5 years? In crypto everything may happen very quickly.

It was also during the week, that Brad Garlinghouse, CEO of Ripple, explained clearly that cryptocurrencies make sense. According to him, crypto “has a positive effect on the banking sector, industrial enterprises and social institutions.” As for banks only XRP is ready to save $ 10 trillion due to cross-border payments. And these transactions are carried out almost instantly. According to Garlinghaus, 200 financial institutions have already connected to the Ripple network. Others should hurry, until they are not beaten by competitors. In addition, Brad admitted that he also invested in Bitcoin, because he is confident that the main cryptocurrency will not depreciate. By the way, this statement came from the high tribune of WEF-2019, so do not underestimate both messages. XRP a few weeks confidently held in second place as for capitalization. The gap from ETH is already more than 10%. Coinstelegram was one of the first to draw attention to the fundamentals of Ripple take-off.

What is the coming in the week?

Yes, in general, not good enough. The week promises to be a week of calm before the final resolution of the crisis in Venezuela. A number of leading states gave Maduro 8 days to announce the holding of a repeat presidential election. The ultimatum expires at the end of the week. The current president responded by participating in military exercises and contemptuously rejecting the claims of the European Union.

On the side of Maduro is not only the Venezuelan army, which the riot leader Juan Guaido is now trying to bribe with delay. But there are some much stronger forces: China, Russia and Turkey. All three countries have provided large loans to Venezuela and hope to get them back. Respectively, 70 billion, 17 billion and about 5 billion. This is rather big money, so you know…

The fall of the euro and the pound will continue, since the situation with brexit and “yellow vests” is not permitted. But in support of the euro, at least, serves the resolving of the Macedonian crisis. The protest of the Greek patriots against the name Northern Macedonia even by their own parliament was not taken as serious. On the other hand, US pressure on European companies operating in North Stream 2 will continue – and this is again a minus for the euro.

Gold is likely to roll down, after Trump backed down to end painful shutdown temporarily. But it will probably return to an uptrend when Trump’s quarrel with the Senate will continue. Oil responds to Venezuela, but it is unlikely to respond to Trump’s childish fuss, from which the markets have already begun to tire. The forecast for the year for Brent is $ 55-65 per barrel. Crypto? Crypto is waiting for events.