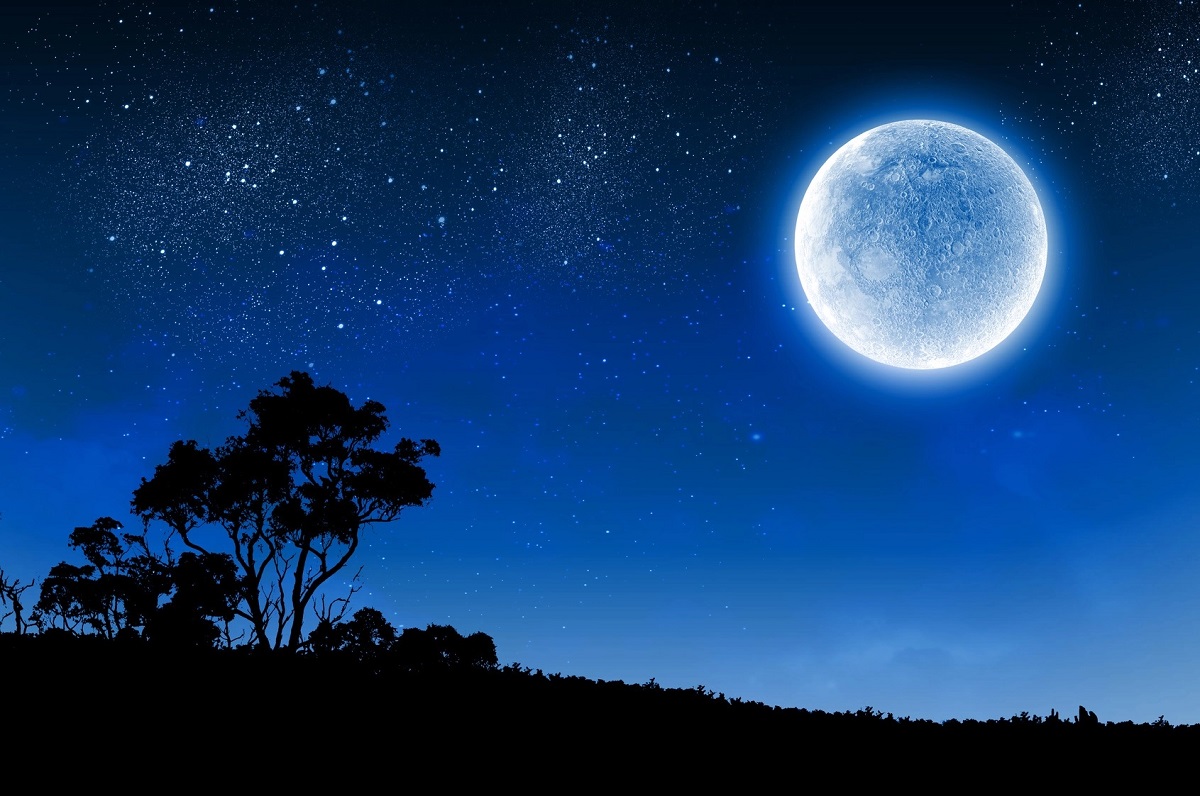 The unexpected rise of Litecoin (LTC) has once again drawn the attention of the community to its creator Charlie Lee and his predictions. And the forecasts are very optimistic – not so much for LTC, as for BTC

Only for an inattentive investor, the takeoff of LTC was like a bolt from the blue. Those who are informed, could have time to invest and rise – after adding LTC was announced by the project Spend. This is a Fintech startup from Microsoft Garage, originally modestly focused on cost accounting. Now Spend is positioned as a multi-currency wallet – an application. With which it is easy to keep a balance, binding it to a bank account. One of the newest features is the Spend Visa card: «Spend users to use their LTC at any merchant, due to it instantly converting their crypto to fiat currency».

On this news, LTC soared from $ 33 to $ 47 and stay above $ 42. But Charlie Lee did not brag about the success of the Litecoin Foundation, and made a forecast on the Corn. We must remember that he has a very strong reputation of the prophet, which appeared due to the gloomy forecast made on top of the market. And also the reputation of an extremely pragmatic tough investor. During the historic rise of crypto at the end of 2017, against the background of universal delight, Charlie Lee predicted a market crash by 90%. Then no one believed it, of course, but they remembered when it happened. And they appreciated that the guru not only spoke, but also acted in accordance with his prediction – that is, he sold his cryptos on the highs. By the way, Charlie Lee did not just talk about the market, but warned those who invested in Litecoin, acting contrary to his mercantile interest, seemed to be:

This was said when LTC cost $ 200. He saved his image and reputation. And the money since he sold his coins at about $ 370.

Now Charlie Lee gives a positive forecast of the Corn. According to The Daily Hodl, the LTC owner promises BTC for $ 20K in three years. What are those words about? Mockery of hamsters or subtle marketing calculation? Let’s not forget that Litecoin is a fork of BTC and it differs very slightly. That is, Charlie subtly hints that LTC will take off again to $ 200? One way or another, but Charlie Lee joined in the discordant chorus of forecasters, analysts, who were bored on the calm market. Now the rhetoric about the undervaluation of the Corn is a kind of trend. An analyst, known by the nickname PlanB, recalls Satoshi statement: “Bitcoin as precious metal + can be transmitted through communication channels”. And declares in turn:

What the great thing of long-term forecasts? The fact that after a long time everyone will forget what you’ve said. And will not blame you if the forecast will not justified. And if justified – you remind, and you’re golden! But adoption is really a reason to rejoice. If crypto enters settlements – nothing can cancel it. This is what Spend owners are counting on, adding Litecoin to their wallet. According to them: – We firmly believe in the fourth industrial revolution and currency digitization. Users around the world benefit enormously by gaining control over their finances and creating an alternative financial solution for those who do not have access to banking. There are two billion people in the world. According to the site Spend.com, already 17 cryptocurrencies are at the disposal of those who installed the app. And they can pay with it in 180 countries.