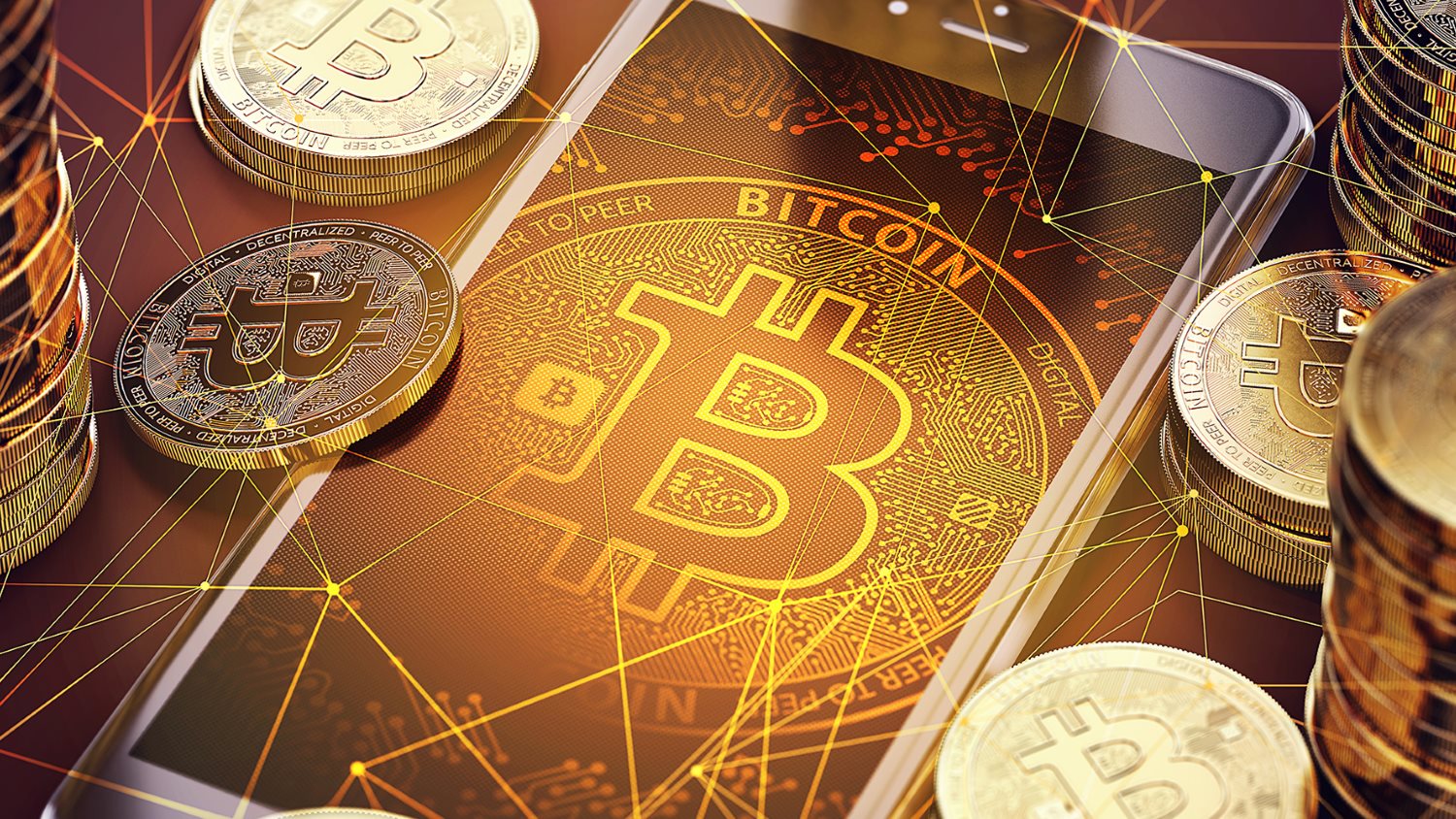 Kaspersky Labs announced the results of its consumer market research, according to which 13% of users pay with cryptocurrencies for goods and services. This is much less than the number of those who pay with a bank card (81%). But it is a very significant share.

Kaspersky Lab experts note that they themselves were surprised by the large number of digital money supporters. The study involved 12,448 users from 22 countries. They do not detail which contingent participated in the survey. One can guess that these are users of Kaspersky Labs products, that is, anti-virus software. Obviously, these are people advanced in IT. But we must also take note that the study was conducted in a low market. And the interest in crypto is still preserved. Moreover, it is preserved, even despite certain risks of using cryptocurrencies, which are referred to by researchers from Kaspersky Lab:

– There are real dangers associated with online exchanges as they are still in their infancy. There could be devastating financial consequences for consumers if funds are not secure. With threat actors becoming more sophisticated in their attacks, cryptocurrency exchanges and ICOs are prime targets and offer cybercriminals a straightforward solution to stealing substantial funds due to the lack of cybersecurity measures in place.

The study also notes that the crypt is being increasingly accepted for payment by retailers and food outlets. Sports teams cooperate with crypto exchanges too. The interest in crypto is connected not only with payments, but also with investments. Investors are also at risk, because attacks during the ICO became common. 2018 was a record for the volume of stolen cryptocurrency. In June 2018, $ 30 M tokens were stolen from the hot wallet of the largest South Korean stock exchange Bithumb. The exchange got a hard loss. Users, according to the exchange, were not injured. But Bithumb, which was in the TOP-6 by volume, then slipped to 10th place. It is noteworthy that shortly before Bithumb, Coinrail suffered at $ 37.2 M. And at the beginning of the year, on the rise of the market, Italian BitGrail stated that it was hacked of $ 195 M. Although there were suspicions that it was a scam connected with BitGrail CEO’s Francesco Firano Foundation. The absolute record is the hacking of the Japanese Coincheck at 523 M NEM in January 2018. Then it was equal to $ 534 M.

Hindsight is a wonderful thing

But this is not all the dangers that await crypto supporters. There are a few more troubles they regularly encounter:

Kaspersky Lab made a number of recommendations so that users can protect their crypto funds from losses. In addition to understandable advice to install anti-virus software from Kaspersky Labs – which, of course, is a good advice! – there are other reasonable tips:

Why crypto is so attractive, if even in a low market, in conditions of real dangers, people so ardently accept it? The answer is simple: crypto is freedom. In any place of the Earth, at any time, you can pay off and you do not need a wallet, exchanger, bank card. Researchers also provide amusing amnesia statistics. A third of users, it turns out, can never fully enjoy freedom:

Well, there is chipping for them. So all the same we all will pay with crypto for sure!