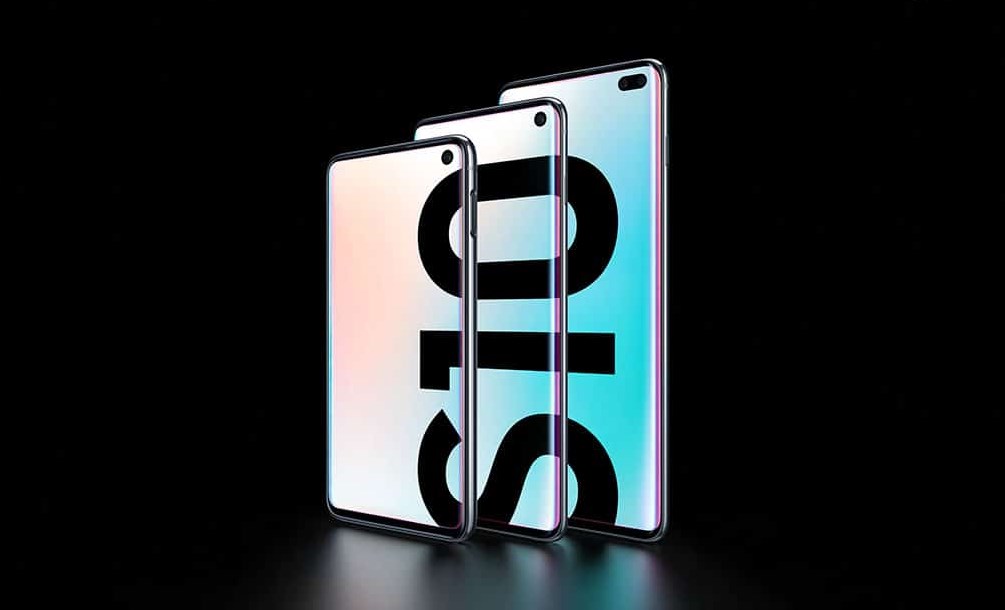 The long-awaited premiere of the Samsung Galaxy S10 lineup has finally taken place. The expectations were met – including the expectations of the crypto-community.

Depending on the model, in smartphones Galaxy S10 there are from 2 to 5 cameras. But the community was not expecting a new product for new opportunities for selfies. Cameras are rather a passion of yesterday. But the South Korean giant decided to look into the future. And added the ability to handle cryptocurrency. The new feature “Samsung Knox” can be used to securely store private keys for applications using the blockchain – primarily cryptocurrency wallets.

Community and experts met with enthusiasm the news about the release of the Galaxy S10 with support of crypto. It is noted that “Samsung crypto support could make a much more significant push for crypto adoption than a number of the latest initiatives of crypto-related firms altogether.” The reason is clear: Samsung is the leading manufacturer of smartphones and owns 1/3 of the global market.

However, in terms of mobile payments, Samsung Pay is significantly inferior to Apple Pay.

It does not help even the fact that in addition to NFC, Samsung Pay also supports POS-terminals with magnetic tape.

Perhaps now, thanks to the support of crypto, Samsung will beat the giant from Cupertino at this field too.