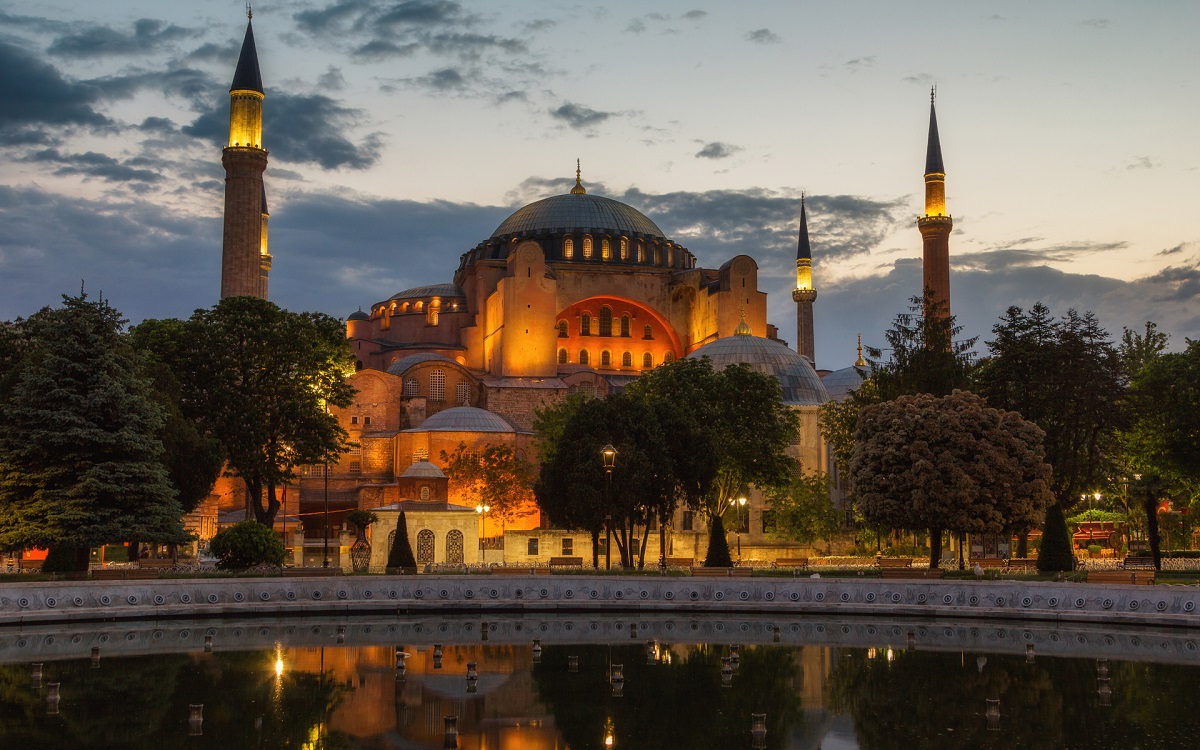 In anticipation of the fork of Constantinople, analysts and traders conduct verbal interventions. The goal is to drop ETH before its expected after the fork take-off.

Verbal intervention is a must on the eve of important events. They promise very fast and very easy money. Dump the coin, buy on bottoms, after a few days after takeoff sell it – and here you are a millionaire.

Say, Aayush Jindal, a writer and analyst for NEWSBTC (London), recommends to think – is it time to sell ETH? Arguments – oh how, here on Sunday, 24.02 Ether collapsed. Using technical analysis, the analyst states: “The cryptocurrency fell below support at $ 160, $ 152 and $ 140, now the value of the asset is in a bearish zone. The price of altcoin is moving towards the next important mark of $ 130 “.

In general, hand over the cryptocurrency, comrades! Why to risk?

But risk is part of the trader’s profession. The second part of this profession is a comparison of historical data. Ether has more than a dozen forks. Some became separate coins (EtherGold – ETG, EtherZero – ETZ, Ether Inc – ETI). But all of them are not even included in the first thousand by capitalization. The protest fork Ethereum Classic, which appeared as a denial of the DAO fork, is much more successful (18th place by capitalization).

All forks, starting with Byzantium, had a positive effect on ETH.

But in general, did not change the trend.

Making an ETH forecast is a thankless task. Especially in such a difficult situation as with Constantinople and the second upgrade – St. Petersburg, which is often forgotten. The date of the fork is indicated approximately and tied to a block of 7.280,000. There have been leaks that Constantinople is insecure, there are vulnerabilities in it that bring risks to funds. Of course, they are now patched. But is it all? Constantinople is expected because it will bring many improvements in efficiency. Ethereum is finally trying to align positions with those blockchains that entered the market after it with already improved features. In addition, smart contracts will improve – and this promises, perhaps, new projects on the platform. Well and to hurt miners – that Vitaly Buterin always wanted: the block reward is reduced by a third, from 3 to 2 ETH.

Most likely, the reaction of ETH to the fork of Constantinople will repeat the situation with Byzantium. ETH dropped from the level of $ 336, and then took off to $ 1,300. But this coincided with the overall growth of the market. So there can be no complete analogy.