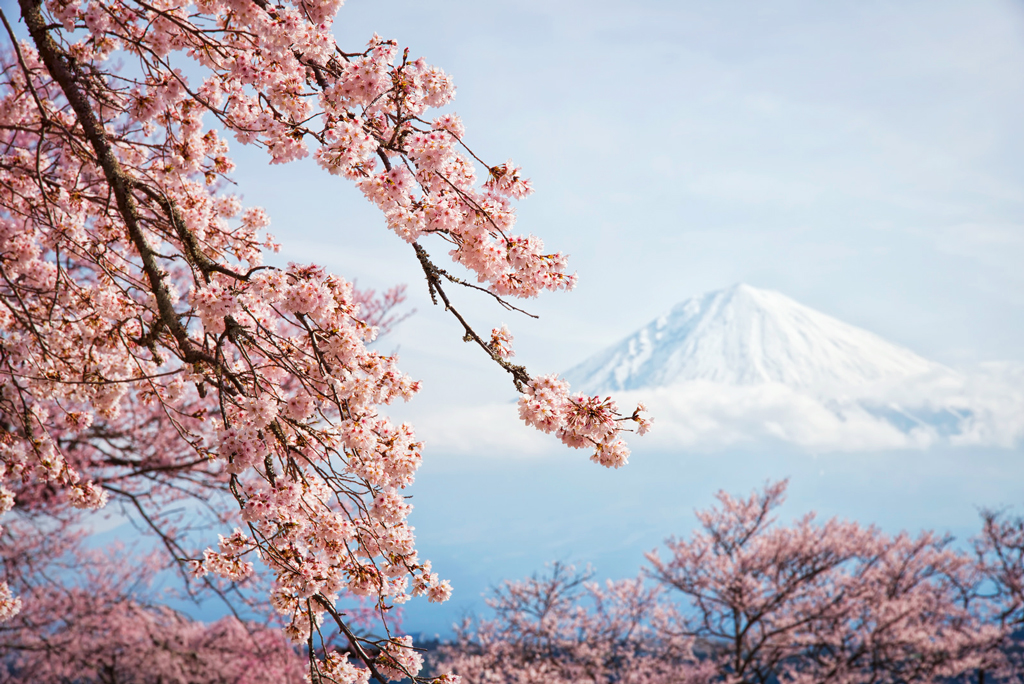 In anticipation of the take-off of the Ethereum after Constantinople, new predictions on the Corn are being disseminated on the Internet. Undoubtedly, these are the machinations of the institutionalists who have invested in bitcoin and are now afraid of miscalculation. But maybe we should listen to them?

February was the best month for bitcoin in six months. In February, the Corn grew up by 10%. This has not happened since August 2018. In fact, for six months the Corn was just dropping. And observers noted that this was the longest period of a continuous fall of the first cryptocurrency. But now everything will change! This claims the scandalous analyst Omkar Godbole. Why scandalous? Because the percentage of hits from him – about 50% / 50%. In November 2018, he correctly guessed the further decline in BTC. But earlier, at the end of July, he confidently asserted that since the first cryptocurrency had grown by more than 40% in a month, it would certainly be preparing for the stage of long-term price growth. And he shot in the dark: the Corn collapsed from $8178 to $6125 by the middle of August 2018.

Omkar Godbole now claims that BTC will soon grow to $ 4K. And then a trend change is also possible – if the Corn grows to $ 5K.

Everything is possible in March

Divination of the armchair analysts – this is of course nonsense. But in March there can indeed be significant changes right away both in the fiat market and in the crypto market. Obviously, Ethereum after a successful hard forks will grow up. The hardfork Constantinople just have to be successful, after several delays.

Ethereum can even draw a part of the market to itself. Perhaps Dominance will drop, finally, below 50%. But the Corn can grow, although usually this does not happen. It happens the other way – the Corn pulls the alts. But the alts do not usually pull bitcoin. And now is another matter. In March there will be significant movements in the fiat market. Financiers say that these changes in the markets have already taken into account. But this seems to be nothing more than a chatter.

In connection with what will be the movement? Due to the inevitable agony of the second most important fiat currency, the Euro. After the inevitable brexit. The British have understood that they will lose and will suffer significant losses as a result of the breakup with the European Union. But now they act to please their imperial spirit and British brand. Perhaps this is correct. After all, it is often the brand name that brings the product to the TOP in the market. The rescue of the British brand is now the main interest in UK. True, it also resembles the actions of an angry child: “I’ll bite my finger to spite mama!”

Due to the collapse of the euro, investors will certainly invest in other assets – including crypto. And BTC is the most attractive for them. Although there is a chance that funds will also be invested in Ethereum too. In general, March is the month of growth!