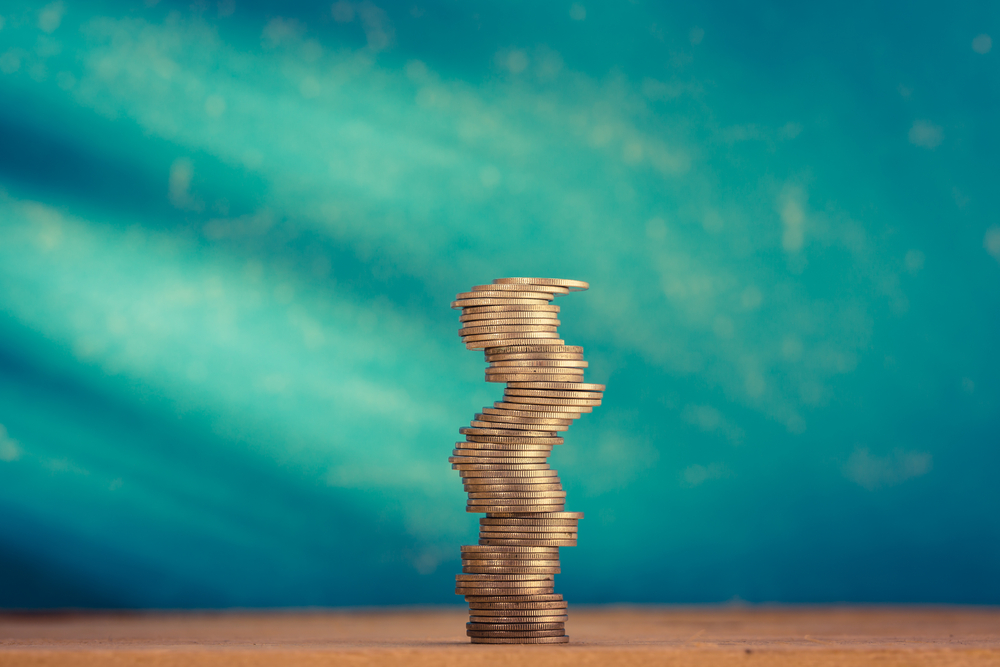 The next “unexpected” collapse of the cryptomarket on Monday morning drew attention to the stablecoins again. Only they held out.

You have your way!

Until now, stablecoins were considered as a special branch of the cryptomarket. They did not particularly influence the market. But lately, the attitude has changed – after the release of JPM Coin, issued by the largest US bank, JP Morgan Chase. Predicted as if the banker’s stablecoin would “hurt” or even “wipe the floor” with Ripple (XRP). And XRP is still the third cryptocurrency as for capitalization!

But Binance reassured everybody. R & D Binance hastened to publish a report, from which it is clear that JP Morgan digital currency is not awful. JPM Coin is used only for settlements between financial institutions. It works on the Quorum private blockchain, using Zero-knowledge proof – an interactive cryptographic protocol. This is very far from Ripple with its consensus ledger. XRP is positioned as an intermediary between fiat and cryptocurrencies, and this is a sharply demanded function now and its demand is only increasing.

But to underestimate the largest US bank is not worth it. Its known assets are $ 2.6 trillion. With this baggage, JPM Coin can create its own market, exceeding the market of all stablecoins and all cryptocurrencies. Analysts have already rushed to carry banker’s stablecoin to the third generation. The first generation is the tokenized Dollar Tether (USDT). The second are so called new stablecoins USD Coin, TrueUSD, Paxos, Gemini Dollar and Dai. They, according to users, are more transparent and more reliable in comparison with Tether. By the way, the exchanges also prefer them, but they note with displeasure their small capitalization (45% of Tether). JPM Coin should not have problems with capitalization! It is highly likely that other banks will issue their own coins, backed by fiat.

But it is unlikely that they could force out crypto or XRP. Bankers create closed systems. And this is all fed up – already yesterday.