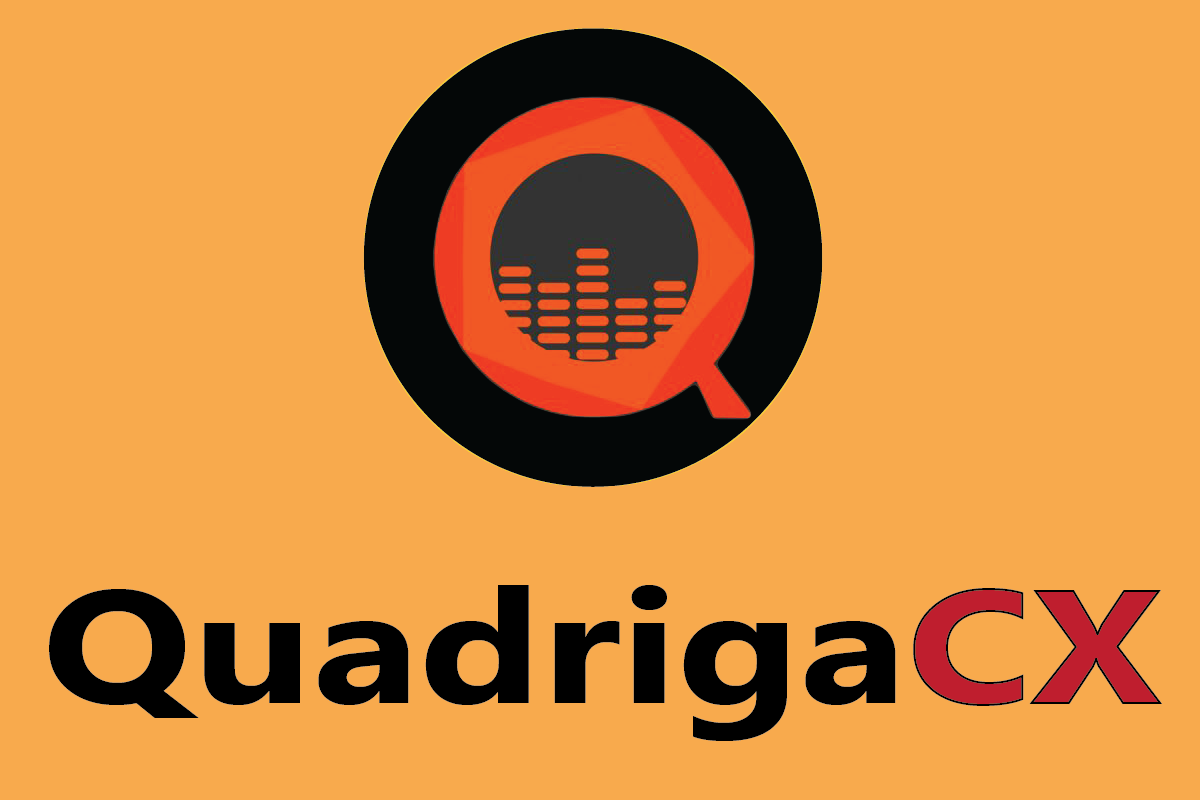 The tragic story of the loss of $ 143 M from QuadrigaCX accounts after its CEO Gerald William Cotten died suddenly – it could be the story of the greatest fraud or criminal scheme. Today there are at least 3 options of explanation.

As you know, in early December 2018, Gerald Cotten was in India with a charitable mission, contracted Crohn’s disease (severe inflammation of the gastrointestinal tract) and died. After his death, it turned out that only he knew the keys to the cold wallets, where funds of clients were kept for more than $ 143 M. In early February, the company appealed to a Canadian court for protection against bankruptcy, and received protection.

There were also appointed auditors from the company EY (Ernst & Young). At the same time, the widow of former CEO Jennifer Robertson, under oath, confirmed that, for security reasons, Gerry did not give out keys from the cold wallets even to her. Nevertheless, the auditors managed to somehow reveal that there is no money on the cold wallets. There are small funds on hot wallets that are controlled by EY (51 BTC, 0.014 Bitcoin SV, 33 Bitcoin Cash, 2000 Bitcoin Gold, 800 Litecoin and 950 Ethereum). A total of 115 thousand users stored on the accounts of the exchange 26500 BTC, 11000 BCH, 11000 BSV, 35000 BTG, 200000 LTC and 430000 ETH.

About dead or speak well or speak nothing – because a dead cannot answer in own defense. But anyway. The chain of events, which is unwound now, looks too strong and rational.

But nevertheless, it is hard to tie the honest look of Gerry Cotten with a thoughtful, sophisticated deception. What if the ingenious plan was not invented by him, but by someone who had an influence on him? And the plan was actually implemented not at the initiative of Gerry, who was used by somebody?

And who could influence him so much? Whom could he obey categorically? Who was the closest to him? And who benefits in the end? Well, the story of Macbeth is well known …

With respect to the dead and their loved ones

The above is just what the affected clients of the exchange think and say. Or have the right to think and talk. But there are no facts to press charges, just guesses. And users are likely not to get back their money. Just as, it seems, there is no chance to solve this crime – if it is a crime. It would seem that it is impossible to hide in the blockchain a chain of transactions with the help of which funds are withdrawn. But still it is. In this case, the number of victims can include all the cryptocommunity. After all, this case says that you can still hide traces in the blockchain. This means that cryptocurrency loses the most important trump card – the transparency of transactions and the indestructibility of records.