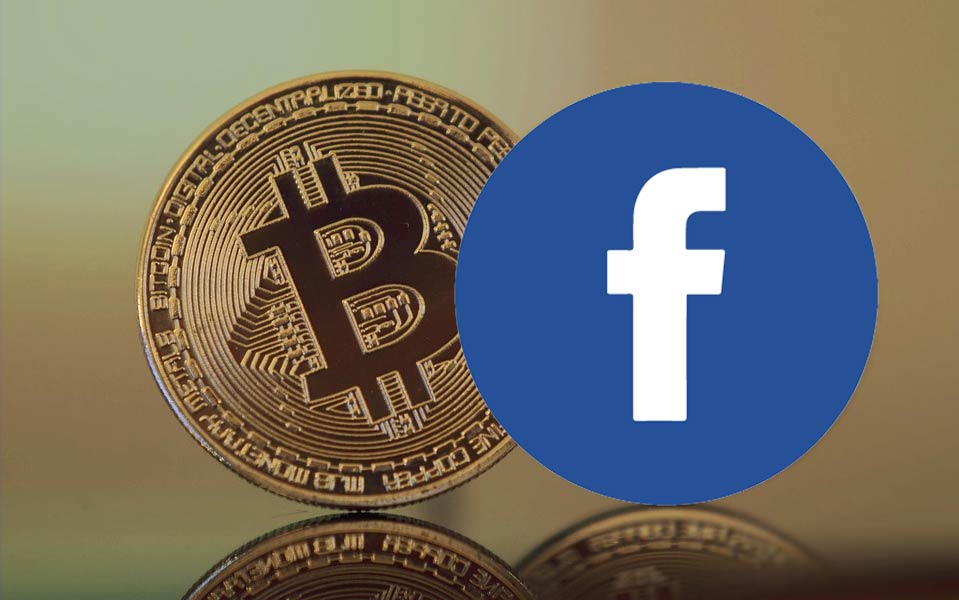 What will end the race of two competitors – FB and Telegram?

Pavel Durov became a cult figure in cryptospace even before the release of his coin Gram on the platform TON. At the same time, he has an impressive background, he is not only the creator of the Telegram messenger, which is the most popular among the community, but also created the popular social network Vkontakte – the Russian analogue of Facebook. Do not think that Durov just copied FB. By the way, Mark Zuckerberg, after all, also used the ideas of Cameron and Tyler Winklevoss. In short, the global rivalry between two large IT figures is evident. Not surprisingly, when Durov admitted to creating cryptocurrency (perhaps, too frankly), Zuckerberg perked up his ears. And he quickly orientated in new realities. This is a quality he is endowed with.

Apparently, Zuckerberg conducted a colossal research work and nevertheless came to the conclusion that Pavel Durov is a genius. His solution – to launch a cryptocurrency based on the messenger’s user base – is optimal, brilliant and has no alternative. And Zuckerberg took exactly the path suggested by Durov. Despite the fact that the development of cryptocurrency takes place in conditions of heightened secrecy, some information was leaked. This will be a stablecoin, originally in WhatsApp messenger. Subsequently, it will move to Instagram and Facebook. No details about the date . But it is well known that the Gram of Pavel Durov may appear in the first half of this year, and its initial launch was planned for autumn 2019. So the date for the appearance of Facebook Coin is already somewhere on the horizon.

Pavel, do not sleep!

What is the purpose of the leak, if Zuckerberg so secretly classified everything? It is simple: make Durov hurry and make mistakes. Famous trick. And what this is about? Well, payments within the network – so what? PayPal and other systems have been around for a long time. It seems it does not promise a big profit . Especially if to mention that in 2010 Facebook already tried to launch an internal payment system – “Facebook credits”. It didn’t work. Now Zuckerberg probably understood why it didn’t work. Because he is not Durov. And he didn’t get such brilliant idea about crypto as Pavel did. But the second attempt promises to be not just successful – but mega-successful. The world of crypto has developed well in 8 years. And Facebook has never had a limit as for resources.

What will get today’s largest social network in case of successful launch of its cryptocurrency? Can’t breathe when think. This is not just micropayments for some kind of trifle. Own currency is an opportunity to deal not only with payments of any level. But also instant money transfers on a global scale. And – attention! – consumer lending! And this market is difficult to assess. But an estimate of the additional profit of FB from crypto is already done by Barclays Internet analyst Ross Sandler. According to him, Facebook will receive additional income of $ 19 billion by 2021. In other words, it will grow by more than a third. It is not excluded that the analyst’s statement is also a deliberately organized leak, an informational attack, all with the same goal of making global competitor Pavel Durov nervous.

Instead of an afterword: Maybe – three of competitors?

Suspiciously calm about crypto is another Internet giant, Google. While Durov is competing in a race with Zuckerberg, Larry Page and Sergey Brin seem to be asleep. It’s hard to believe. Google has a Google Hangout, if about instant messengers. And there is Youtube with a huge market of paid content . It is possible that soon we will hear something from this side.