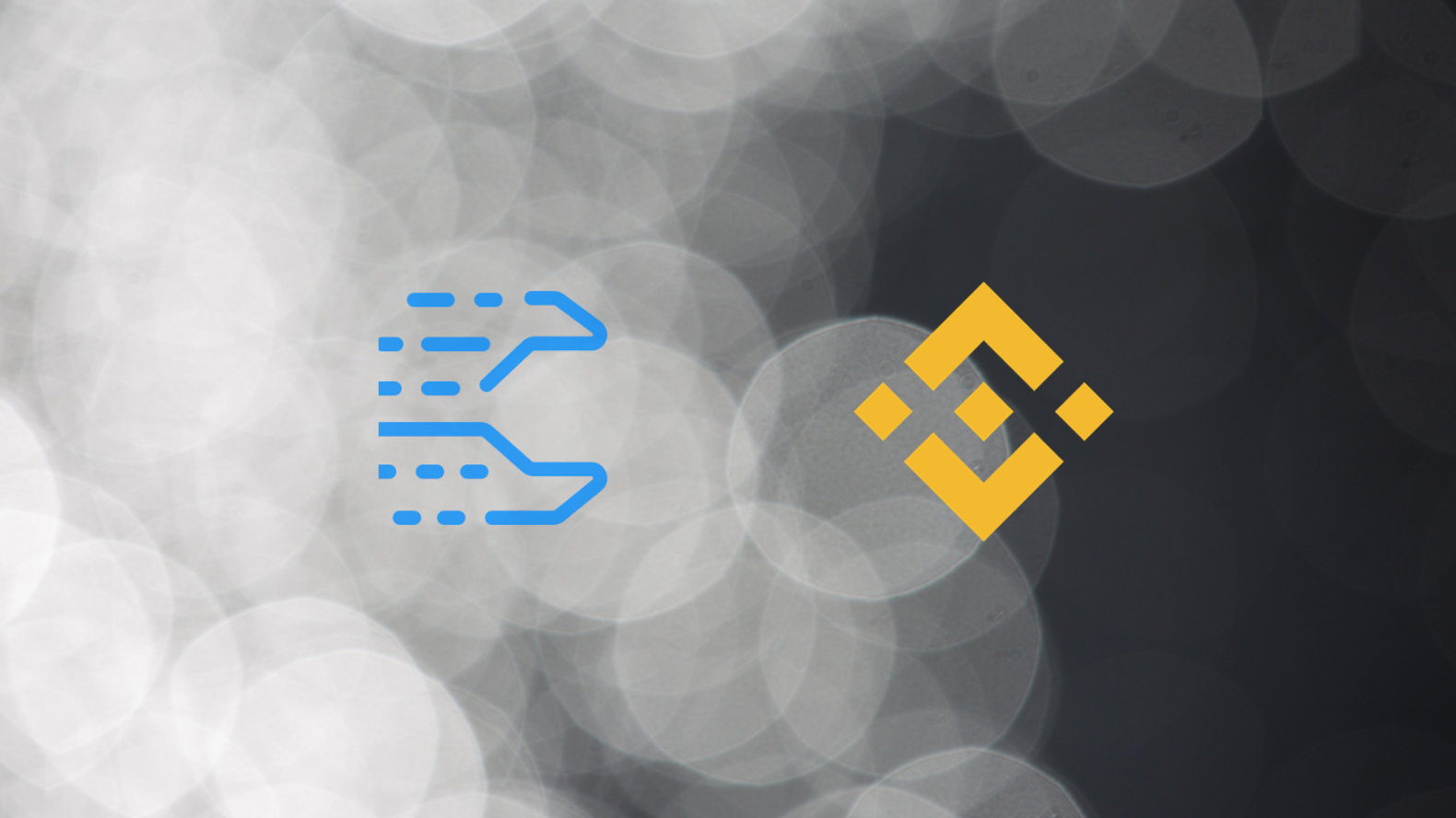 Very much expected in community ICO on the Binance Launchpad was expectedly scandalous. Most of those who wanted to buy CELR – couldn’t get it. And Binance Coin again has appreciated. But not only.

The CEO Binance CZ apologized purely formally, tweeting a video with a fat cat. He is clearly pleased and does not particularly fear the wrath of the offended community.

“still had capacity/caching issues with this “upgraded” version. Will keep working on it for a better experience in the future. STATS: 39003 people tried to buy, 3129 people got some. 35000 people will be somewhat unhappy”. It is, in general, a rather cheeky statement from CZ. Confidence gives him the fact that ICOs over and over again increase the price and capitalization of his own coin. This means that the tactics chosen is correct.

Well, in order to reduce the degree of resentment, CZ had promised that “in the next crowdsale, another approach may be taken that will get rid of these problems.”

In the community, however, opinion is spreading that CZ is manipulating the market. At Celer ICO only small quantities of tokens were sold, which means that most of the CELR Binance has left for itself.

From the point of view of BNB, this ICO’s effects were different, and this fundamentally also speaks in favor of the Binance token. Its price has not increased, but on the contrary, has slightly dropped. And sharply increased trading volume.

Meanwhile, the Celer project is interesting as itself. It is an analogue of Lightning Networks (LN), a platform of layer 2. Celer runs on top of the blockchain, significantly speeds up transactions and reduces commissions. It is noteworthy that, unlike LN, which is mainly used in the Bitcoin blockchain, Celer already supports blockchains on the Ethereum virtual machine (EVM). In addition, it is stated that Celer is already being used in the DFINITY “Internet computer”.

Probably, it was the successful ICO Celer that backed the growth of ETH, which fans of technical analysis reason with surprise. According to their charts, such growth was not guessed. And after the ETH, other leading altcoins also moved up.

In general, the ICO series on Binance Launchpad benefits the crypto industry. One can only regret that not everyone can take part in this holiday of crypto.