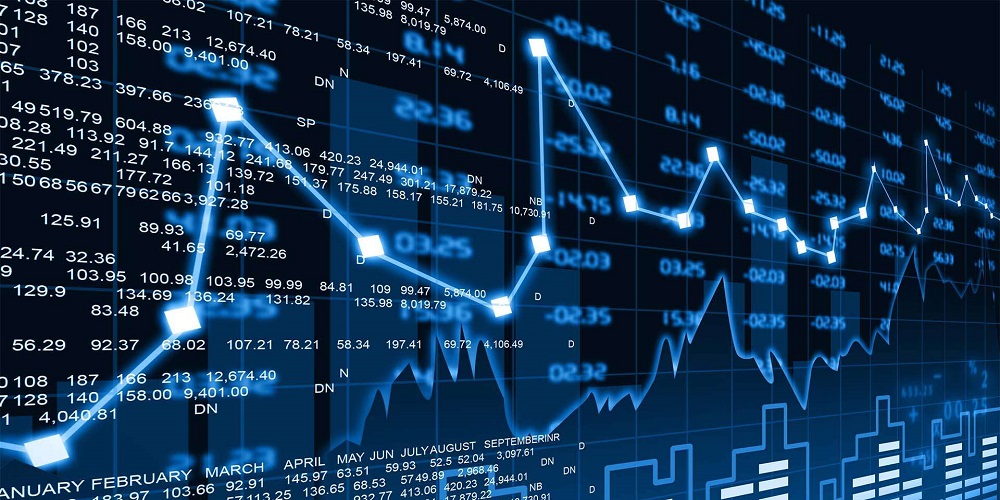 The next drop in the market and leading cryptocurrencies highlighted a new trend – the launch of new projects on the exchanges. Only tokens of Huobi and KuCoin exchanges stayed in the green zone. The exchanges influence the market increasingly.

How to take the money?

In essence, the exchanges are now busy attracting investors’ money, which are cautious after last year’s scam ICO. In addition to the IEO trend, exchanges make notable statements to strengthen their market share. Sometimes these are verbal interventions, sometimes anti-crisis PR. That is the ordinary work in the global market. But it is in recent weeks that this work has become noticeably active. There is a desire of the exchanges to attract users and thereby take “extra” money from the market.

An anti-crisis statement in favor of ShapeShift exchange was made by the company CipherBlade. Its analysts categorically denied the Wall Street Journal investigation into the fact of money laundering through cryptoexchanges. The WSJ claimed that $ 9 M was laundered through ShapeShift. CipherBlade noted that there is no question of any laundering on such a scale and the journalists lack of competence in crypto is the reason. The method by which the contents of the wallets were called illegal after several transactions is incorrect. CipherBlade agreed to name the “suspicious” hardly a quarter of the mentioned amount. In fact, independent analysts repeated the refusal of ShrikeShift CEO Erik Voorhees:

– We determined that only 1% of Ethereum coins from suspicious wallets were converted to other assets through ShapeShift. On the day of the transaction, the total value of the suspicious ETH coins was estimated at $ 2.11 million. Even under bold assumptions, this is only 23.53% of the declared $ 9 million.

Erik Voorhees continued to restore the reputation of his exchange, making a resonant statement about Bitcoin. He believes that the oldest coin should behave solidly and “not to twitch” – that is, not to rush to adapt technological innovations. The expert has in mind, of course, such solutions that work on top of the blockchain and increase the speed of transactions. Erik Voorhees believes that centralized decisions are important. But more important for the industry is a combination of centralization and decentralization:

– Parallel work will make the cryptocurrency ecosystem much more powerful.

The head of ShapeShift did not say anything new. But the fact of his appearance in the public debate about the fate of the cryptoindustry speaks in favor of his stock exchange.

Meanwhile, another media giant, Forbes, spread information that discredits almost all of the exchanges and “our everything” – Coinmarketcap. Forbes refers to the study of Bitwise Asset Management, which is nothing but scandalous. Bitwise claims that bitcoin trading on most exchanges is greatly overestimated – by 95%! And it questions the information that the community scoops on Coinmarketcap:

– CoinMarketCap reports approximately $6 billion per day in bitcoin trading volume, but the actual figure is $273 million, or roughly 4.5% of the reported amount.

For what exchanges are exaggerating the volume – it is known. The greater the volume, the easier it is to attract traders. But there are other factors, one of which is the appearance of new exchanges and their aggressive struggle for their market share. Bitwise still leaves a Shortlist with some exchanges in the zone of trust.

Of course, it does not quite coincide with the TOP-10 Coinmarketcap:

Why did this disclosure or imaginary disclosure appear? One of the most likely explanations is that in fact Bitwise Asset Management attaches this information to its ETF application to the SEC. Bitwise directly noted:

– The Bitwise Bitcoin ETF Trust (“the Trust”) intends to provide direct exposure to bitcoin, priced off the equivalent of a crypto consolidated tape, while custodying assets at a regulated, insured, third-party custodian.

Thus, the company is trying to get through to SEC and, finally, to get the ETF.