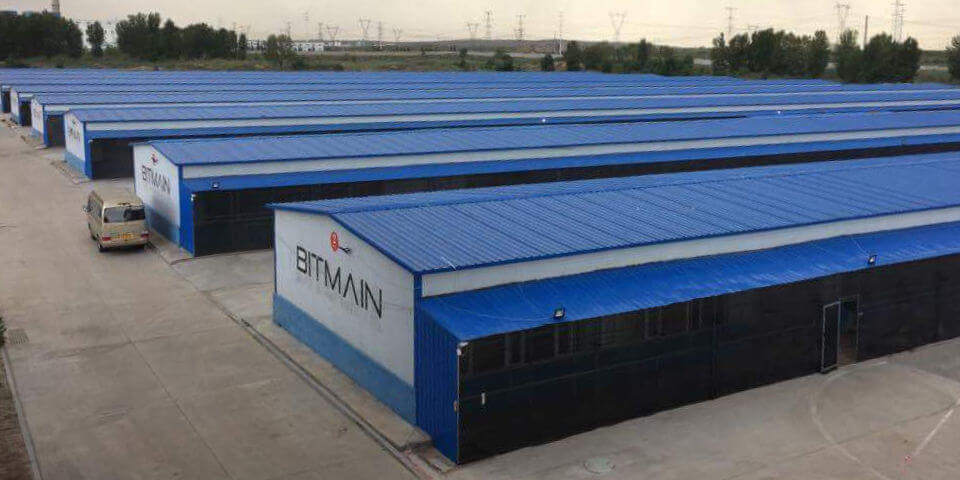 For the first time since the dramatic events of last autumn, when farms were closed, and equipment was sold for nothing, the mining market really shows signs of rebirth. Although the consequences of this resuscitation may be ambiguous.

In early December, when the Corn first collapsed below $ 4K, mining seemed to be finished. But not everyone thought so. The most far-sighted and large players, on the contrary, acquired new equipment. This was reported, in particular, by the Beeminer Group, a manufacturer and supplier of equipment for immersion mining. Nevertheless, forecasts about the fall of this industry have stirred up the community all winter. The most sinister rumors were about the possible ruin of the largest manufacturer of ASICs, the Chinese company Bitmain. As if the company’s losses in the 3rd quarter were $ 740 M. 3,000 employees were laid off, offices in the Netherlands, Israel and Norway were closed. Bitmain was unable to reach an IPO in Hong Kong as intended. Even the black shadow of a certain “investor” flashed, who wanted to destroy all the company’s shares for $ 1.5 billion.

But then, finally, came the positive news. Bitmain announced plans to place in China 200 thousand ASICs, in places where cheap electricity is available from hydropower plants. And it’s not about time-tested, but slightly outdated AntMiner S9, but about new AntMiner S11 and S15.

If the plans are implemented, the Bitcoin network will be strengthened by 7-8% of the computing power in terms of protection. On the other hand, China will be able to concentrate about 51% of network capacity. This is unlikely to threaten the deadly “Attack 51%”, but in itself control over the oldest cryptocurrency is also worth a lot.

Another consequence of the massive launch of ASICs is an increase in complexity and a decrease in revenue per device. This situation will help consolidate the market: small miners will die out, whales will remain. And the market will finally move to a professional level.