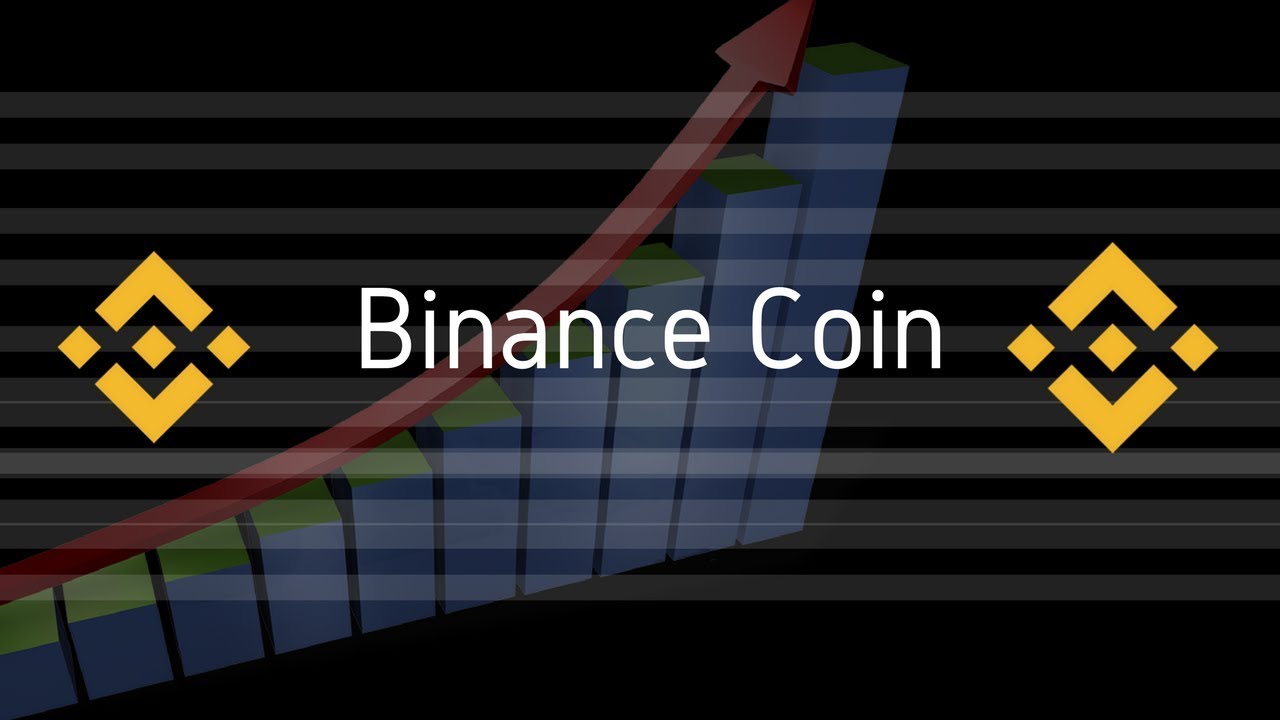 IEO’s resounding success at Binance Launchpad and the dazzling take-off of its BNB token struck the imagination of not only the community, but also world-class crypto experts. Their estimates of the prospects for new trends, which are headed by the CEO of Binance – CZ, differ diametrically. But if you want to believe in the best – it is that BNB ranks TOP-5 by capitalization.

Seek and ye shall find

Tothemoon BNB is, in general, well deserved. CZ stubbornly sought ways to increase the capitalization of his coin and found them. The tip was given by ambitious Justin Sun, CEO of TRON. With his help the Binance Launchpad platform had launched BitTorrent (BTT) with great success. Two previous projects at Binance Launchpad were launched unnoticed. With the launch of the widely publicized BTT, the situation has changed. It became clear that investors have long been waiting for where to invest money with a greater or lesser degree of reliability. IEO turned out to be a good, clean shot. And in gratitude, CZ received the growth of its token like that – 2.6x. And if we count by December 7, when the BNB was $ 5.5, then the increase was over 4x, unimaginable in modern times.

In essence, CZ just meets the expectations of the market – that’s all. And this, as in any business, brings success.

The wave of imitators, of course, slightly drew investors off Binance Launchpad. Five more cryptoexchanges following the example of Binance, announced an IEO. they are: Bitmax (Bitmax Launchpad), Bittrex (Bittrex IEO), Huobi (Huobi Prime), Kucoin (KuCpon Spotlight), Okex (OKEx IEO). Everyone is now convinced that this format is a winning one. But not everyone has the power for it. A big demand, as a rule, exceeds the technical capabilities of the platforms. Investors are angry and indignant. Just as Binance earlier, the Huobi Exchange failed to conduct correctly its first IEO with TOP Network. 300 M tokens were sold in 7 seconds. And thousands of angry replicas “Huobi is scam!” appeared. The community accuses the exchange that only insiders were able to buy profitable tokens. And bots too. They are profitable, it became clear immediately after the IEO – TOP showed 2.5x.

It would seem that other exchanges could learn from the mistakes of Binance. But it seems that only CZ itself learns from his mistakes – again, listening to the Voice of the Market! A new launch format on Binance, with lottery drawing is indeed judgment of Solomon. For sure, after his success, the imitators will do the same. At the same time, CZ is not engaged in charity at all – the lottery invented by him – enriches him, because users have to keep BNB in their accounts for at least 20 days.

So will BNB enter TOP-5?

This is a very real prospect. In order to become the fifth largest in terms of capitalization, BNB needs to bypass Litecoin with a capitalization of $ 3.788 billion today. BNB has so far $ 2.378 billion with a token price of $ 16.85. To get ahead of LTC, BNB needs to grow to $ 26.7. Judging by the dynamics of the coin and the enthusiasm of CZ – this is possible. Market experts claims much more ambitious goals – up to $ 50 per token until the end of the year. And this promises BNB the fourth place as for capitalization – if other leaders stagnate.

There are also opposite forecasts, which are based on the fact that the growth of BNB is speculative in nature and is not related to technical factors and infrastructure. Therefore, the token is predicted to fall to the level of $ 10-12.

But these technical and infrastructural factors – they are! The launch of its own blockchain and a decentralized match of the main exchange are such factors.

The transition from ERC20 to its own platform is the obvious next move of CZ. By the way, so far the absolute maximum of BNB was $ 24.91 in January of last year, when the entire market was on the rise. Now it looks like BNB is ready to go solo flight.