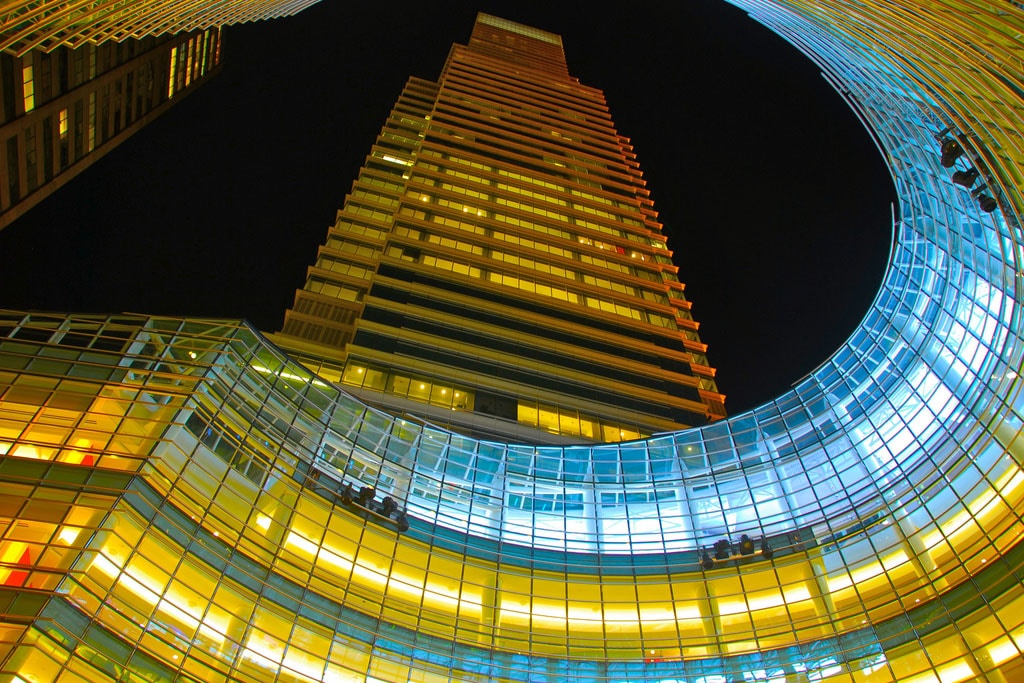 For a long time, the banking community has been making intrigues against crypto. Invented horror stories about money laundering and the financing of terrorism. The futility of this chatter obviously forces bankers to look for their place in crypto.

From foes to adepts

Bankers’ hostility towards cryptocurrencies is explicable. Crypto promise complete destruction of banks. Taking into account the fact that the banking community has today countless funds and is quite consolidated on a global scale – their fierce resistance slows down the development of cryptocurrency. If it were not, all the 7.5 billion earthlings would already use crypto. But even so, the onset of cryptocurrency continues, since its advantages are indisputable. And the victory of crypto is inevitable. Bankers gradually begin to get used to this thought. And they follow the principle: “If a rebellion cannot be suppressed, it must be headed!” This was noted with satisfaction by the CEO of Ripple with its “anti-banking” coin XRP, Brad Garlinghouse:

– As predicted, banks are changing their tune on crypto!

The first on the way to the merger with crypto stepped JP Morgan, part of the Big Four of American banks. It had good reason.

The head of JP Morgan Chase Jamie Dimon is known as a convinced enemy of Bitcoin and cryptocurrency. Nevertheless, in February 2019, JP Morgan announced plans to launch its own stablecoin. What does it mean? This is not a miracle and not an epiphany. Bankers turned to crypto, seeking for salvation.

Despite the fact that JP Morgan remains one of the largest US banks, its position in recent years has been greatly shaken. JP Morgan has established an anti-record as for court costs. From 2008 to 2013 the amount of expenses exceeded $ 18 billion. In addition, in 2014 the bank paid a $ 1.7 billion fine in the Bernard Madoff’s Ponzi Scheme case. The court recognized that JP Morgan Chase for 20 years could not help but notice that Madoff was doing wrong, but the bankers were silent, not wanting to lose a monetary client.

Trying to improve its competitiveness, JP Morgan launches JPM Coin pegged to the dollar. Testing will take place in the line of international transactions of wholesale operations. According to the bank, its day’s wholesale turnover exceeds $ 6 trillion. Umar Farooq, who heads the blockchain program of the bank, noted that in addition to international payments, JPM Coin will be used for settlements in securities transactions and in settlements between subsidiaries in corporations. And also in mobile payments. In general, stablecoin becomes a full-fledged banking tool. Umar Farooq is optimistic that there are virtually no restrictions on the use.

The news was unexpected for crypto analysts. Some of them immediately suggested that JPM Coin will bury XRP – the cryptocurrency that has the largest number of implementations in the banking and financial sectors. But CEO Ripple Brad Garlinghouse retained his calmness, noting:

Apparently, he was not cunning, XRP practically did not react to the news.

Two years before, Garlinghouse had criticized the release of cryptocurrency by banks. These projects lead to even greater defragmentation of the currency landscape. And banks actually need an independent digital asset to ensure a truly efficient settlement – that is XRP, of course.

The largest Japanese banking and financial holding Mitsubishi UFJ Financial Group (MUFG) decided to go along the same path as JP Morgan. It intends to issue a stable MUFG Coin, tied to the yen. This was announced by the new president of MUFG Kanetsugu Mike.

The new president is not a “new broom”, and the launch of a stablecoin is not a desire to prove himself in a high position. MUFG has been testing crypto since 2017. At the same time, MUFG Coin is not planned to be used by the people. Japanese bankers specially note the difference between this bank coin and public bitcoin, for example. But will it be listed at the exchanges? Although to speculate in stablecoins is a less interesting exercise, at least for private investors.

The launch of MUFG Coin is scheduled for the first half of 2020.

Banking games with crypto in fact do little to give a crypto market. Bankers in a panic are looking for ways to save their place in the sun and their level of wealth – at our expense. They are unable to cancel the inevitable, although they may postpone their end, to the chagrin of progressive humanity. CEO Ripple Brad Garlinghouse looks to the very core – the global economy needs an open network, with which any user anywhere in the world can use a digital asset as a unit of value. And bank coins are just “reservations for bankers.”