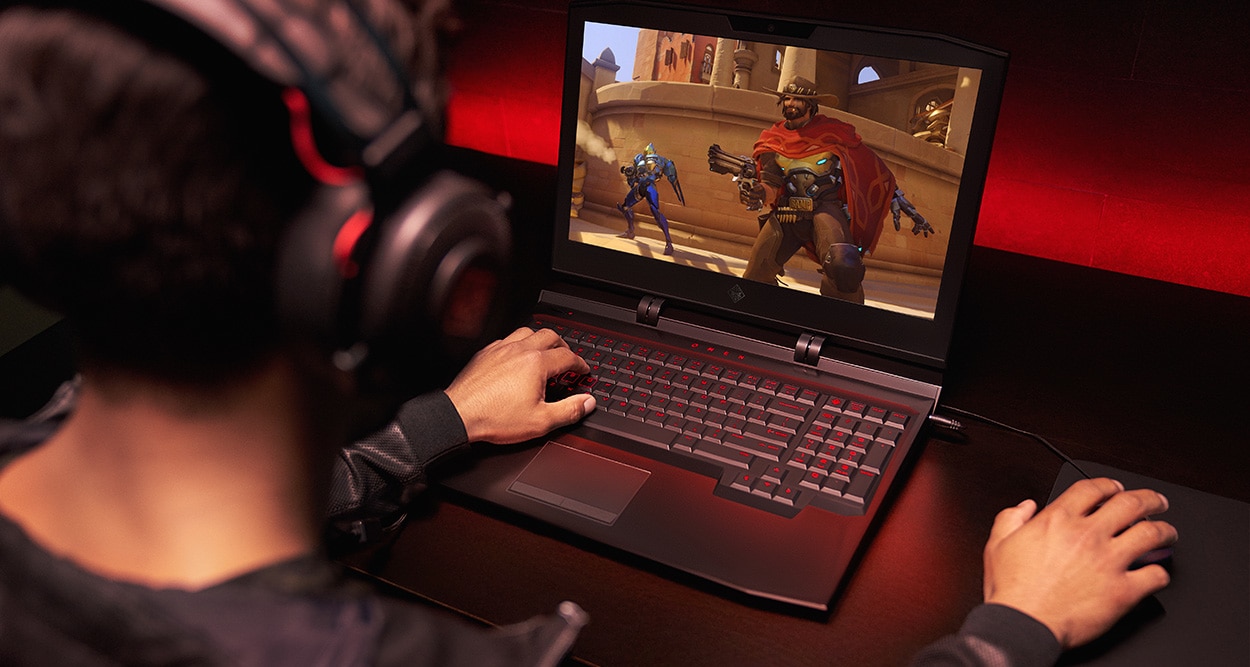 There is an ongoing, tireless search for businesses or types of businesses in which cryptocurrency can still thrive in place of money. Granted, some have more or less given up on the idea of cryptos being anything but investments. But others still wish to use them practically, and would like to see them replace traditional currencies as much as possible.

One type of business that still comes up fairly frequently as part of this ongoing search is gaming. There always seems to be some hope that at least in gaming, major cryptocurrencies still have a chance to catch on as a widely preferred payment method. And because there simply aren’t that many businesses about which this can be said, we’re asking the simple question: Why gaming?

In part, it’s likely because of Valve Corp., the company behind the popular online gaming download service Steam. This is where millions of people get games to play on their computers, whether they be recent console and PC releases or old arcade games that have been made available anew. Valve made the decision to accept bitcoin purchases fairly early on in the cryptocurrency’s time as a publicly relevant mode of payment. However, the company thereafter decided, in December of 2017, to halt all crypto transactions, blaming high transaction fees for the development. The relationship was ultimately short-lived, but it could well be that it planted a seed in people’s minds that bitcoin and gaming could go together.

Something similar may have happened in another circle of online gaming: that devoted to casino activity. Truth be told there are just about innumerable methods of deposit and payment for internet games that would fall into this category, including some particularly popular choices like major credit card processors, PayPal, and Skrill. In some cases, people enjoy these games without paying as well; sites in popular hosting hubs like New Zealand and the UK do offer some free gaming options. Among all of the different choices that are out there though, you can now find crypto-based digital casinos also. They’re not the biggest sites just yet, but they give those gamers who might like to use bitcoin (or in some cases altcoins) to make deposits on casino games the chance to do just that. So here, too, the seed has been planted that there’s a link between games and cryptos.

Then again, the main culprit for the perception of this link may also be Microsoft. Much like Valve, Microsoft made the decision fairly early on to allow bitcoin purchases in its digital stores – which is to say, mostly, for media that one can enjoy on an Xbox. Of the three examples given here – Steam downloads, casino games, and Microsoft Store content – this is the only one for which bitcoin purchasing is still available. It’s almost a wonder it hasn’t either ceased or caused a larger trend among Microsoft’s competitors, but for whatever reason it has done neither.

It’s still somewhat unclear what led to there being three prominent examples in the first place. When considering the common reasons people like bitcoin, no one thing in particular would lead you to thinking of gaming as an application. Thus, we’re left with perhaps the most obvious explanation, even if it doesn’t fully explain things: gaming is becoming a wholly digital realm (meaning there are fewer off-the-shelf purchases), and bitcoin is a wholly digital currency. This, plus the notion that gamer and bitcoin user demographics have some overlap, might be as close as we can get to a why.

Regardless, gaming continues to be an interesting industry for bitcoin. What the future holds is difficult to say, but it’s been one of the more persistent links for cryptocurrency.