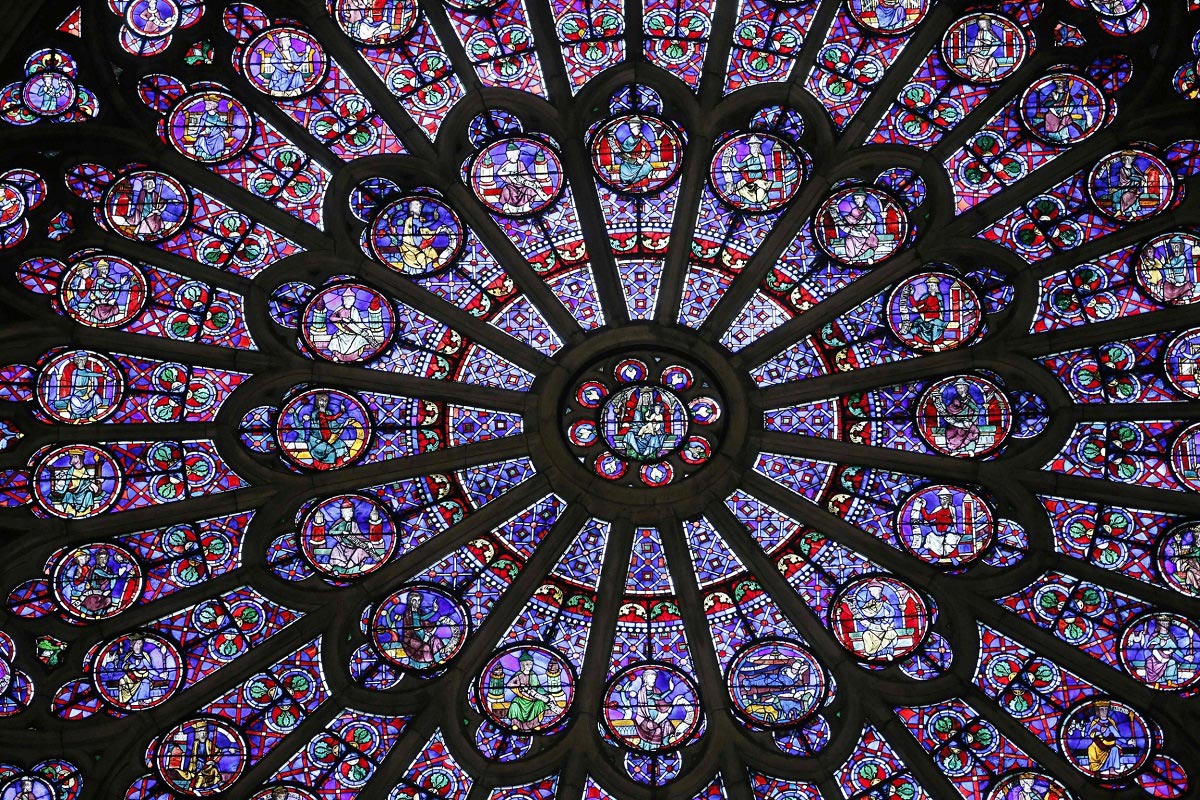 As soon as it was known about the fire in Notre Dame, the Coinstelegram Group took the initiative to raise funds in favor of restoring this cultural monument of world significance. We offered to raise funds in cryptocurrencies, since it is convenient for all caring people in the world. There were concerns that the French authorities would take our initiative positively. But, as it turned out, we were in vain worried. In France, they are ready for the adaption of crypto.

Cédric O, Minister of State for the Digital Sector, issued a statement that he is open to working with crypto platforms that offer funds for the restoration of Notre Dame. Cédric O works under the direct supervision of Bruno Le Maire, the Minister of Economy and Finance of France.

Bruno Le Maire has previously stated that the blockchain is a priority for the government. The Minister stressed that significant progress has been made in the regulation of crypto and blockchain in France through the PACTE Act adopted by the French National Assembly. Plan d’Action pour la Croissance et la Transformation des Entreprises (PACTE) — is an action plan for business growth and transformation — pursues the goals of freeing up companies that are innovative, fair business, and transparently funded.

It is obvious that the crypto market has reached such a development threshold, when it can already significantly influence all processes in the world, from business to charity and development of the cultural and social sphere. The precedent, which was created due to Notre Dame, is likely to be extended to other objects that are significant to our civilization. Following the Coinstelegram Group, for example, Binance exchange expressed the desire to raise funds for Notre Dame.

The participation of crypto in the events of the real world is a new stage in the adaptation of cryptocurrency. Aggressive attacks of some statesmen that claimed crypto must disappear like a bubble – are receding into the past now. It is clear that crypto is ready to be integrated into the world economic, social and cultural processes and will play an increasing role.