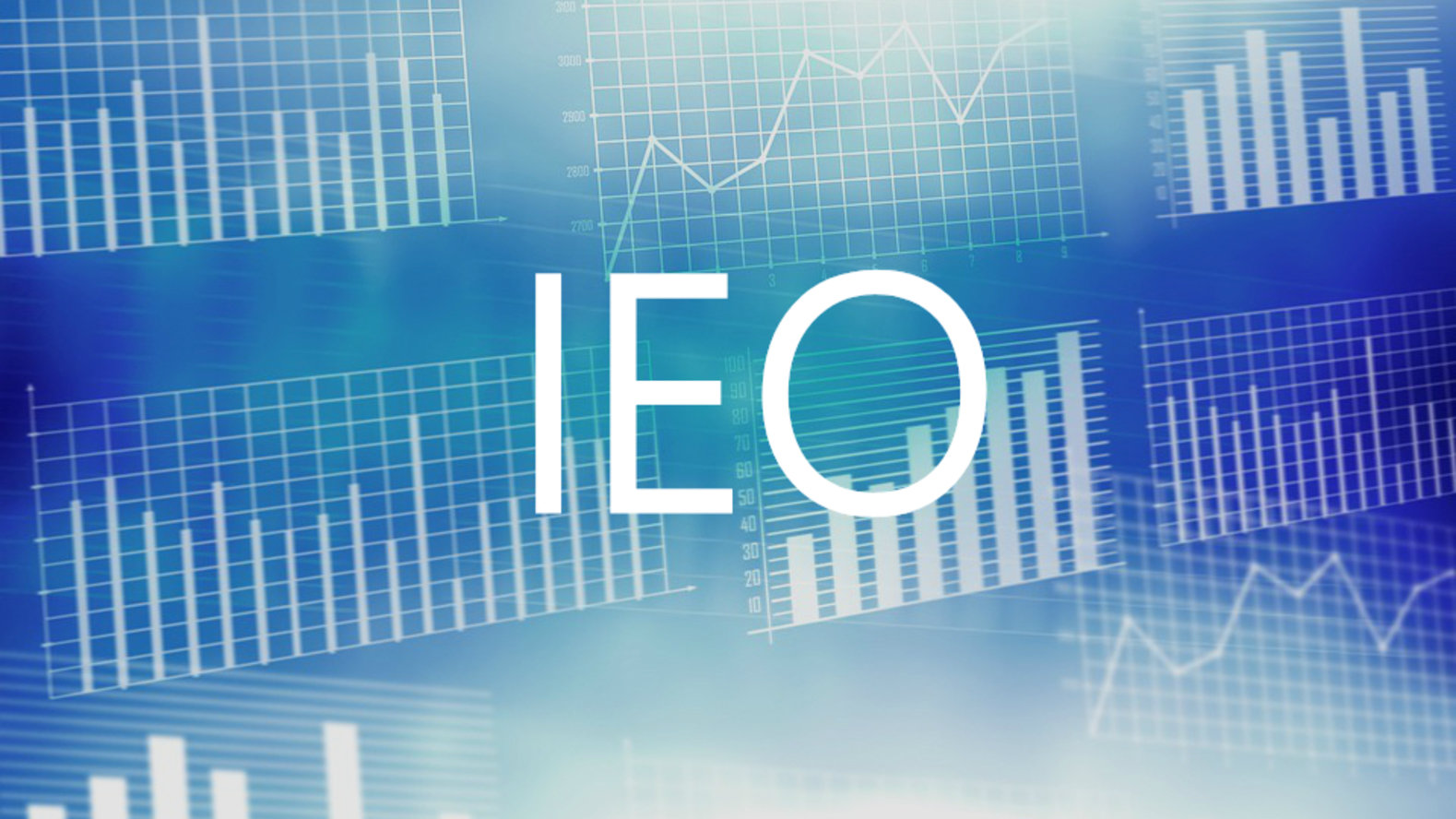 The IEO campaign on various exchanges continues to grow. Meanwhile, the attitude to this format is ambiguous. Hype was blown after several IEOs organized by the CEO of Binance CZ, according to many analysts, to increase the value of the Binance own token BNB. Binance’s initiative was quickly embraced by other exchanges. Today, almost all leading crypto exchanges have their platforms for tokensale. But not everyone is happy with it.

The guarantee can be given only by an insurance policy

Intuitively, investors believe that tokensale on the exchange means some kind of guarantee for the success of the project. And at least one thing is not contested – startup tokens immediately being listed on the exchange that launches it. If you are lucky to buy tokens, then you can sell them profitably, because immediately after listing tokens as a rule are taking off. But the pros for investors are over. There are pluses for exchanges.

As a rule, tokensale occur using the exchange’s own currency. This gives its constant stable growth due to the constant growing demand. For example, the token of the Binance exchange, which started this whole hype, has already grown 5 times since the beginning of the year.

At the same time, the exchanges do not give any guarantees. And do not undertake any obligations. Say, the first two IEO at Binance – Bread (BRD) and GIFTO (GTO) – also passed with increased hype in a matter of seconds. But today both tokens have depreciated by more than 80%.

Bittrex Exchange has canceled its first IEO of the RAID project. At the beginning of April, the second tokensale, the VeriBlock project (VBK), passed in seconds. A week later, the price of VBK fell by almost 2 times. Now it is 80% of the tokensale price .

The token is traded on one exchange except Bittrex.

A similar picture with the Blockcloud project (BLOC). It was unlucky generally. The project was ready for ICO in August 2018, it was watched by many experts, including analysts of Coinstelegram Fund. It made a very good impression with its targets and development – A Blockchain-based Advanced TCP/IP Architecture Providing Constant Connectivity for Dynamic Networks. But the market situation was bad and the project team decided temporarily went dark. The launch took place on the OK Jumpstart platform of the OKEx exchange and set a kind of record – tokens were sold in 1 second, as the exchange stated. Token immediately rised 19 times. It is clear that the majority of investors could not take part in this holiday of speculation and they left offended. Moreover, OKEx has also furnished IEO with its own conditions, reqired to keep its OKB token on accounts for at least a week. Now this period is even doubled to the next IEO. As for the BLOC token, it, as usual, gradually decreases.

So those who bought it already on the exchange after IEO, suffer losses.

Apparently, the exchanges intend to squeeze all possible benefits from the hype with IEO and are not shy about the methods. At the same time, not all projects that they accept for launch – give x-rise. IEO maybe repeat the fate of last year’s ICO. Although without pure scam till now.