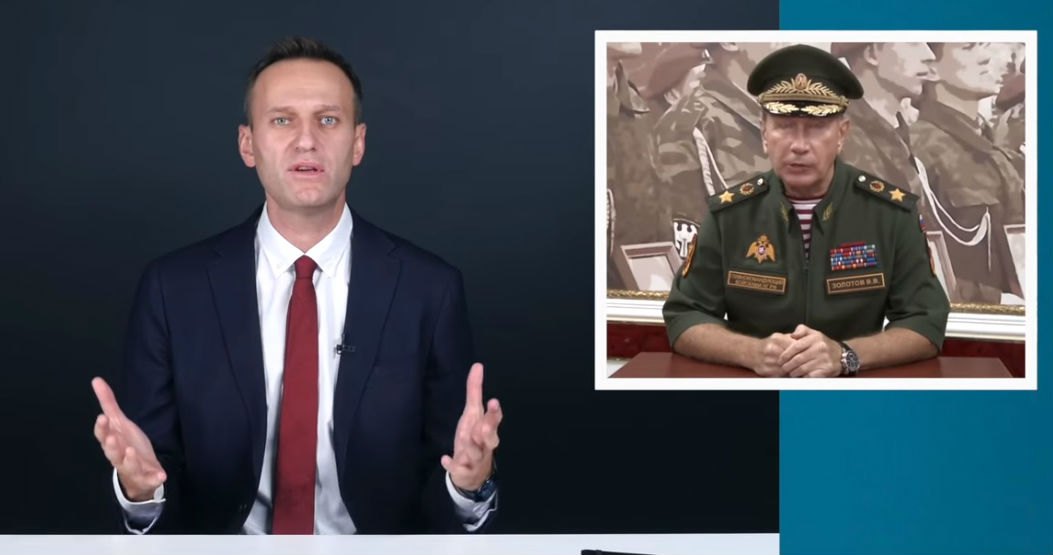 Alexei Navalny, the most famous Russian opposition figure, Putin’s enemy and the creator of the Foundation for Combating Corruption (FBK), received almost 600 Bitcoins in donations. On his site there is a wallet address with a note that this is legal in Russia and anonymous.

Alexey Navalny is the most famous opponent the current Russian government. His Foundation for Combating Corruption (FBK) has held lot of noisy actions exposing the unseemly behavior of senior government officials. The peak of the exposing activity is a documentary film about Prime Minister Dmitry Medvedev “He’s not Dimon to you”. By a court decision, the film was removed from Youtube, but it gained 28 M views by that time.

Navalny tried to stand for the presidential elections in 2018, but he was not admitted to them as being under investigation. At the same time, the influential Russian newspaper Vedomosti called him the politician of the year in 2017 and noted that it was Navalny’s presidential campaign that was exemplary and most likely could lead to success. Navalny is known as the leader of mass protest movements throughout Russia, a total of 10 times involved in administrative arrests, spent in the detention center for almost 200 days. He’s known for a balanced attitude on the issue of Crimea and the categorical rejection of the Georgian position in the 2008 conflict.

Information about large amounts of cryptocurrency in Navalny’s wallet was made public by the loyal to the government Tsargrad TV company. The question was asked – does these donations legitimate and how unselfish they are? In response, in an anonymous telegram channel, there was evidence that large amounts in bitcoins were payed Navalny every time on the eve of the next exposure. Leonid Volkov, Navalny’s assistant, the founder of the Internet Protection Society (OGP), categorically denies a causal relationship.

It is noteworthy that many Russian community organizations accept donations in bitcoins. But only Alexei Navalny collected in this way a considerable sum. Bitcoins for Navalny’s wallet were received from December 2016 and were regularly withdrawn. More than 2000 transactions are recorded, mostly small, but there were several payments about 20 BTC each.