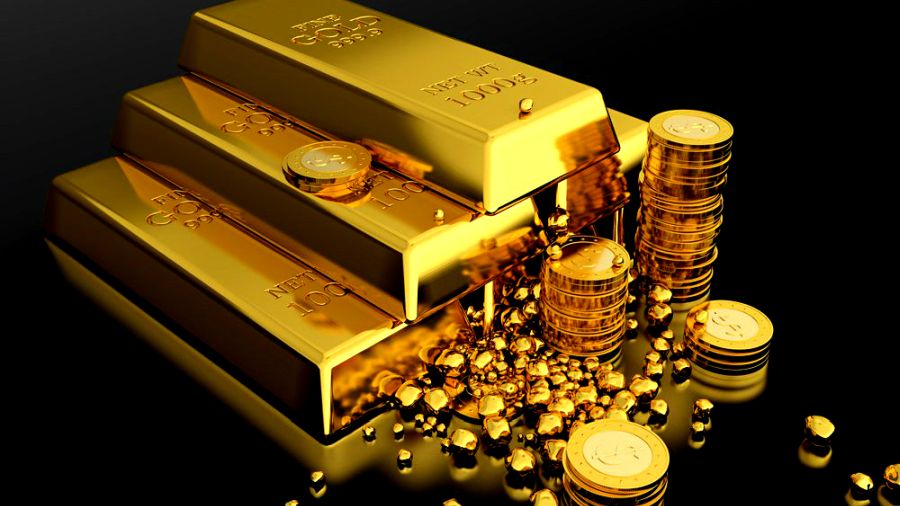 The first cryptocurrency is often criticized in terms of technical characteristics. But in fact, it turns out that it is Bitcoin that reaches the level of world fiat money and even the level of a reserve or protective asset – such as gold.

Bitcoin is better than stablecoin

Protective asset is an asset that allows an investor to avoid possible risks and can protect capital from inflation and the negative influence of other factors. In general, investment in protective asset is considered to be the least risky. How in this case with Bitcoin? Oh, it has repeatedly proved that it is a risky investment! And many large investors went through with it. Nevertheless, yes, now, under certain conditions, it is Bitcoin that is becoming a “safe harbor”, the same as gold has been for centuries. An example is the incredible growth in Bitcoin trading in some local markets where local currencies are unstable. For example, in Venezuela, in conditions of hyperinflation, trading volumes in recent weeks have been breaking records, according to the Coin.dance.

Venezuela has become a new point of collision of the geopolitical interests of the West and Russia. With the help of Russia, President Maduro was able to extinguish anti-government protests inspired by the West. For this, Moscow sent military experts and made several statements in support of the legally elected president. But it seems that this help is limited. Maduro is still not able to stabilize the economy of the country with the largest oil reserves in the world. Citizens did not find anything better than to escape in cryptocurrency, and they choose Bitcoin, and not the oil stablecoin, El Petro, created by the government. Obviously, the widespread propaganda of El Petro turned Venezuelans to cryptocurrency. At the same time, in countries with a stable currency there is no big excitement around the Corn. Against the background of relatively stable cryptocurrency in the region of $ 5,200, trading volumes in, say, China and Russia, are also stable or even declining.

Meanwhile, earlier this month, several large investors admitted that they suffered huge losses as a result of Bitcoin volatility. The founder of the telecommunications company SoftBank Masayoshi Son, lost $ 130 million, after he bought BTC at a price of $ 20K and sold it when it dropped significantly.

The famous crypto enthusiast Mike (Michael) Novogratz suffered losses too, as it turns out. His investment company Galaxy Investment Partners lost $ 273M last year. However, he did not lose his enthusiasm and did not lose his business. Since the beginning of this year, Galaxy Investment has got 100 new customers, according to Michael Novogratz. He also predicted that Bitcoin will cost $ 500K on the horizon of 20 years and overtake gold by capitalization.

Comparing the first cryptocurrency with gold is a long history. Cameron Winklevoss was the first to loudly declare this:

This was picked up many times. Now analysts of the investment company Grayscale argue that the main advantage of Bitcoin is limited emissions at 21 M BTC. Plus, the Corn is incomparably easier to use. On the contrary, precious metal has large reserves, and it is difficult to handle. So with the stabilization of the rate, Bitcoin can successfully take the place of the main asset for storing value.