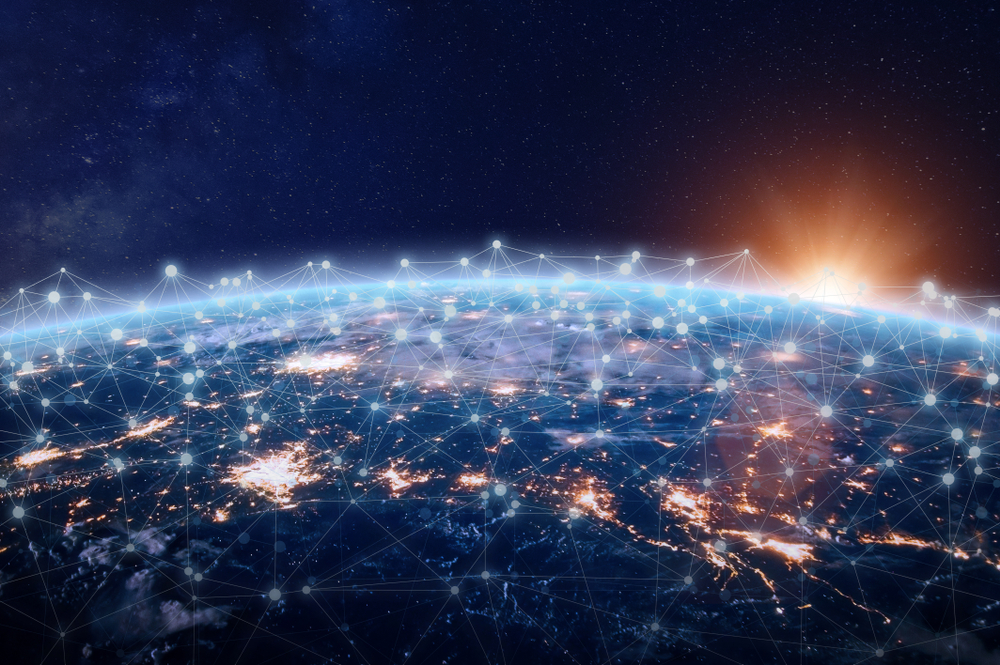 Token ATOM of the Cosmos project came out on the 15th place by capitalization in one day. Attentive observers noticed it long ago, still at the ICO.

The project attracted attention with its relevance – it promised to connect various blockchains. Therefore, investors patiently hodled ATOM tokens while the team worked hard. Mainnet was launched on March 13 and immediately after this the token reached its historically maximum price – almost $ 8. That is, showed 80x. Then correction followed, but even now ATOM behaves very cheerfully.

CZ, CEO of Binance, sensed the luck rather quickly. At the end of April, Binance has listed ATOM, according to CZ, even against the wishes of the team.

And it does not seem that the team has paid something for the listing, as usual. CZ just negotiated with the techies. ATOM began trading in pairs with coins of different nature – Bitcoin, Tether and Binance Coin.

But it seems that the most delicate sensibility have the founder and CEO of Poloniex Tristan D’Agosta – this exchange listed ATOM literally the day after the launch of mainnet. A week later, Kraken did the same. Today ATOM is already trading on 47 markets.

It remains to decide – will ATOM continue to grow, or will it give profit only to those who successfully invested in it two years ago? Оn one intention to solve the problems of scalability, usability and inter-operability the team collected $ 17M in less than half an hour then.

But the biggest feature of the project is the inter-operability of blockchains (Interblockchain Communication (IBC) is a TCP/IP-like messaging protocol for blockchains).

Judging how the goals are being implemented, the project has a good future. The only question is – is this future already taken into account in the price of ATOM?

By the way, CEO and founder of Cosmos- Jae Kwon. He is also a founder and CEO of Tendermint and president of the Interchain Foundation, organizations with unclear goals, but with headquarters in Switzerland.