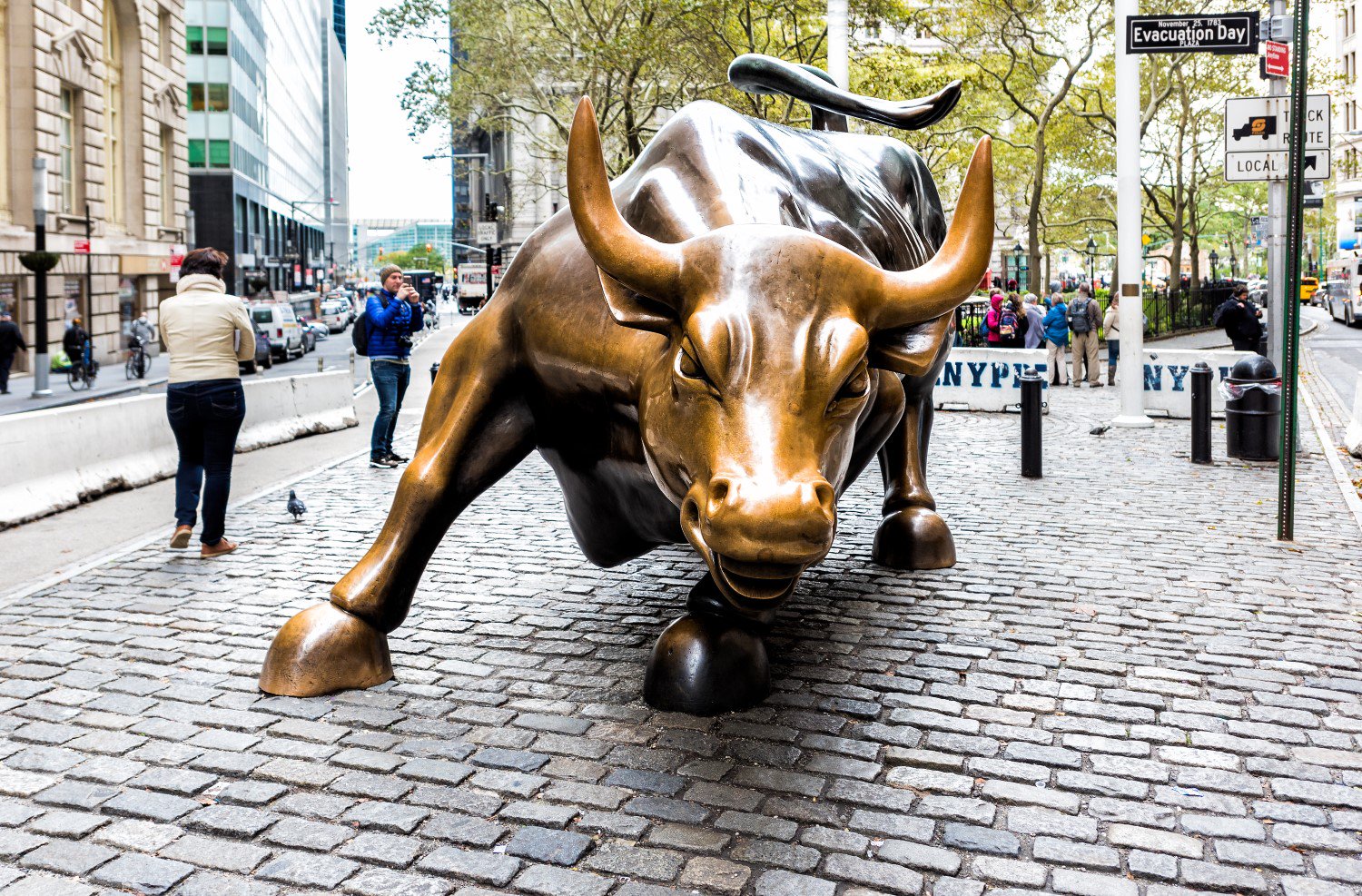 While supporters of technical analysis are wondering whether the bitcoin will break through the $ 6,000 level, the Corn continues to grow. And it showed already above $ 5800 at the moment more than once. At the same time, there are no obvious fundamental factors for growth. But there are “not evident” factors.

Now for sure – the bull trend!

According to Bloomberg, the rise of the Corn in early April was not at all a manipulation, but is explained by a large purchase of Bitcoin. Whales bought BTC worth about $ 100 M on three exchanges. This information was confirmed by Reuters. The bearish trend has now accurately changed to the bull one, that is, a “market reload” has occurred. Although such statements have already sounded, as soon as the Corn raised over the $ 4,200 level.

There is only one influential financier who doubts the bull trend on the crypto market and foreshadows that the Corn will collapse. This is Warren Buffett, 88. A multi-billionaire has been trading in the stock market since he was 11, now he is the third richest person in the world with a fortune of $ 89.2 B. Warren Buffett, according to his habit, torn the Corn to shreds:

“It’s a gambling device… there’s been a lot of frauds connected with it. There’s been disappearances, so there’s a lot lost on it. Bitcoin hasn’t produced anything.”

Younger observers and analysts still do not agree that Bitcoin is “a button on a vest,” as Buffett said. In particular, Patrick Heusser, senior trader at Crypto Broker AG, notes that in the short term, the $ 6,000 level is quite realistic. But the impact of negative news from Bitfinex and Tether makes a risk of correction to the level of $ 4,800. That, in general, will only strengthen the bull trend.

The protracted Bitfinex scandal has already taken into account on the market, according to other observers. It is difficult to compare two such important events for their impact. Buying a bitcoin by whales worth $ 100 M caused its growth by 20%. And the withdrawal of the sum of $ 850 M, in which the Attorney General of New York accuses Bitfinex, did not affect the market at all.

Perhaps the Bitfinex and Tether scandal is really not so hopeless. It is known that both the exchange and stablecoin are managed from one center – from iFinex Inc., headquartered in Hong Kong. According to the company, there are two ways out of the crisis. First, $ 850 M is not lost at all, but only frozen by the authorities of four countries – Poland, Portugal, Great Britain and the USA, due to the violation of AML legislation by the intermediary company Crypto Capital Corp – this is a payment service provider from Panama.

Secondly, Bitfinex has repeatedly leaked its intention to launch its own token on the IEO with a cap of $ 1 B. But even if both options fail, and Bitfinex closes and Tether leaves the market, the market will endure. So said Patrick Heusser from Crypto Broker AG mentioned above and no one expert objects to him. It is impossible to say how such a protective cryptoasset like Tether (USDT) with a cap of $ 2,785 B will affect the market – if it leaves. In any case, Coinmarketcap, the most influential market meter, has already excluded Bitfinex indicators from its Bitcoin data, since the BTC / USDT pair trades on the exchange much higher than the market – about $ 6,050. The CMC consider this as a clear attempt of manipulation.

The trend reversal can be interpreted in different ways. Perhaps this means a symmetrical growth of quotations from the moment when the bottom was broken, that is, from December 16, 2018. Then the capitalization of the crypto market was $ 104 B, dropped from $ 820 B, January 7, 2018. That is, the market can return to highs in a year by the end of 2019.

That makes sense, taking into account the halving of the Corn near May 24, 2020. Until now, halving has always caused a rise of bitcoin, and a very substantial. This is illustrated by the study of the Grayscale Investments (Digital Currency Group).

So – to buy or not to buy? The answer is obvious. But we didn’t tell you that.