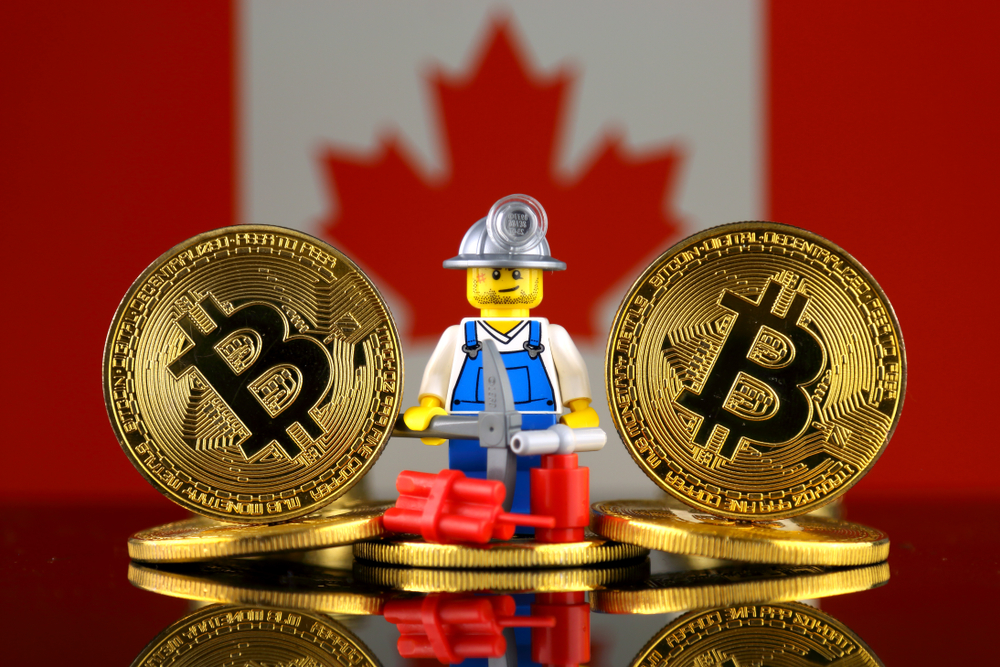 The Chinese government is considering banning mining as an activity harmful to the economy. Consideration ends today. It was first announced on April 8th. The Corn since that time has paradoxically increased by 17%, from $ 5,100 to more than $ 5,950.

A strange coincidence of several events occurred during the period when the ominous Chinese ban was being considered: (i) Singapore and Canada tested the blockchain for cross-border payments; (ii) energy capacities for mining were added in Canada; (iii) President Donald Trump threatens China with new tariffs.

Central banks of Singapore and Canada have tested transactions using the blockchain and digital currencies that are issued by banks. The results are inspiring, as confirmed by both organizations – the Bank of Canada (BoC) and the Monetary Authority of Singapore (MAS). It was confirmed something that is well known: the great potential of technology to increase efficiency and reduce the risk of cross-border payments. BoC and MAS joined their blockchain projects Jasper (Corda R3), Canada, and Ubin (Quorum JPMorgan), Singapore. Both projects have been developing since 2016. The joint report on the test results states that the blockchain provides an easy and fast way to make cross-border payments in the context of differences in norms, standards and processes in different countries.

However, it is emphasized that the testing carried out was a kind of an experiment. Obviously, this is a nod to SWIFT, which faces an end with the arrival of crypto in cross-border bank transfers.

It should be recalled that in the fall of 2018, the central banks of Canada, Singapore and – attention! – the UK – published a report on the possibilities of digital currencies of central banks (Central Bank Digital Currency, CBDC). The report noted the major shortcomings of the existing model of cross-border payments, the main ones being unreasonable long-term retention of funds, lack of transparency, high operating costs and vulnerability for cyber-attacks. Blockchain solves all these problems. It must be remembered that Canada still remains a member of the British Commonwealth of Nations. And the head of the state – formally – is the Queen of Great Britain. And Britain is still the world financial center.

At the same time, new mining regulations are being introduced in Quebec in Canada. In addition, 300 MWt, which is produced by the state-owned Hydro-Quebec, are allocated for mining needs. To obtain capacity, miners need to fulfill certain conditions, such as providing jobs to local residents and using the secondary heat produced at mining farms.

And finally, it was on the eve of the sinister Chinese mining decision that Trump unexpectedly launched another volley in the US-China trade war, which has been running since 2018. The US president threatened to increase import duties to 25% for Chinese goods with a total volume of half a trillion dollars. This is more than 20% of total Chinese exports ($ 2.41 T in 2017, see chart, China’s export (blue) and import (red))

Do you believe in coincidences?

As a result of these events, several conclusions follow.

First, the cryptoindustry intends to survive in any conditions and not rely on any one country. This gives hope for a certain stability of crypto.

Next – the United States as a country with the most developed crypto-community, is apparently not interested in undermining the basis of crypto. This is important – after all, a global leader!

And, finally, Canada is ready to move to a more prominent position in cryptoindustry and adds the substantial capacities of its hydropower plants in mining. There are 60 HPP in Quebec. The total generation capacity is over 36.6 Gigawatts. Although Canada’s positions were not weak before, let’s not forget that Vitalik Buterin is a citizen of this country.