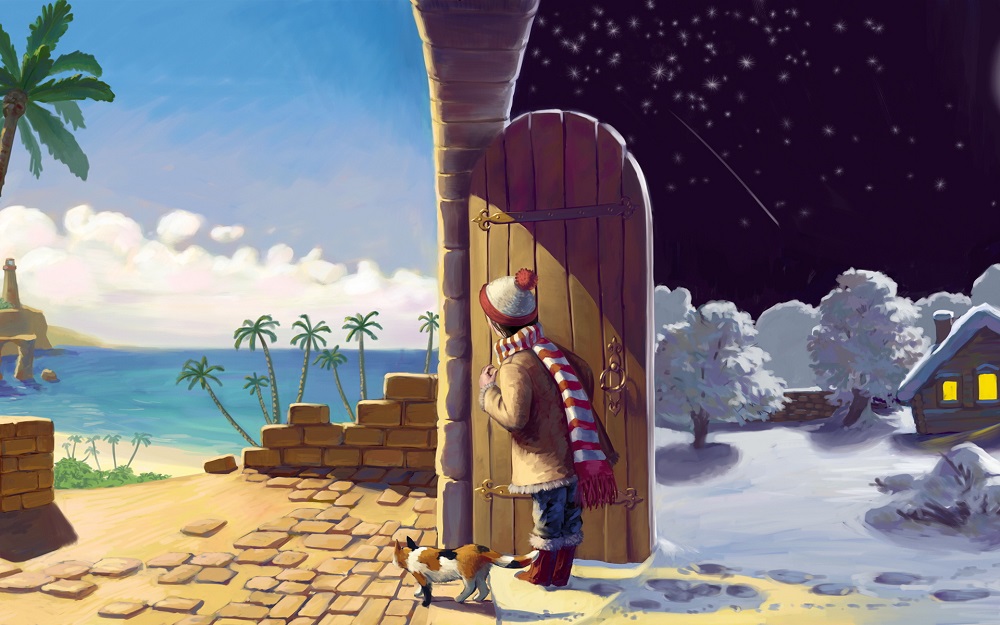 The fall of Bitcoin below $ 7300 and a return to $ 8K again caused controversial reactions. Part of the traders expect the fall again to $ 7,100 and to open new long positions. Others say crypto winter is over.

The Bitcoin chart for the last week reminds of the brutal statements of the GULAG guards with which they frightened their victims:

– Step left, step right is considered an escape! Jump on spot is a provocation!

The provocation happened last weekend, May 17-19. Many consider the return to the uptrend to be natural. And this is despite the fact that the eternal enemy of bitcoin, JP Morgan, repeated its attack against crypto, the statement of its research unit: Participation by financial institutions in Bitcoin trading appears to be fading.

There are other data and other researchers. The founder of Fundstrat Global, a well-known optimist Thomas Lee, said that the recent Consensus conference fully confirmed: the winter in crypto market is over.

Thomas Lee lists 13 events that are backing this.

The time for alts?

Meanwhile, Ethereum does not repeat the strange charts of the Corn, as it happened before. But it demonstrates a rather independent dynamic. According to the leading US crypto exchange Coinbase, trading volume for the week from May 13 to May 19 was 3,675,570 ETH, or about $ 904 M. Thus, ETH set a record for 17 months.

The final opinion is that the attempt to escape from the crypto winter was a success. And for alts, it was even better than for the Corn.