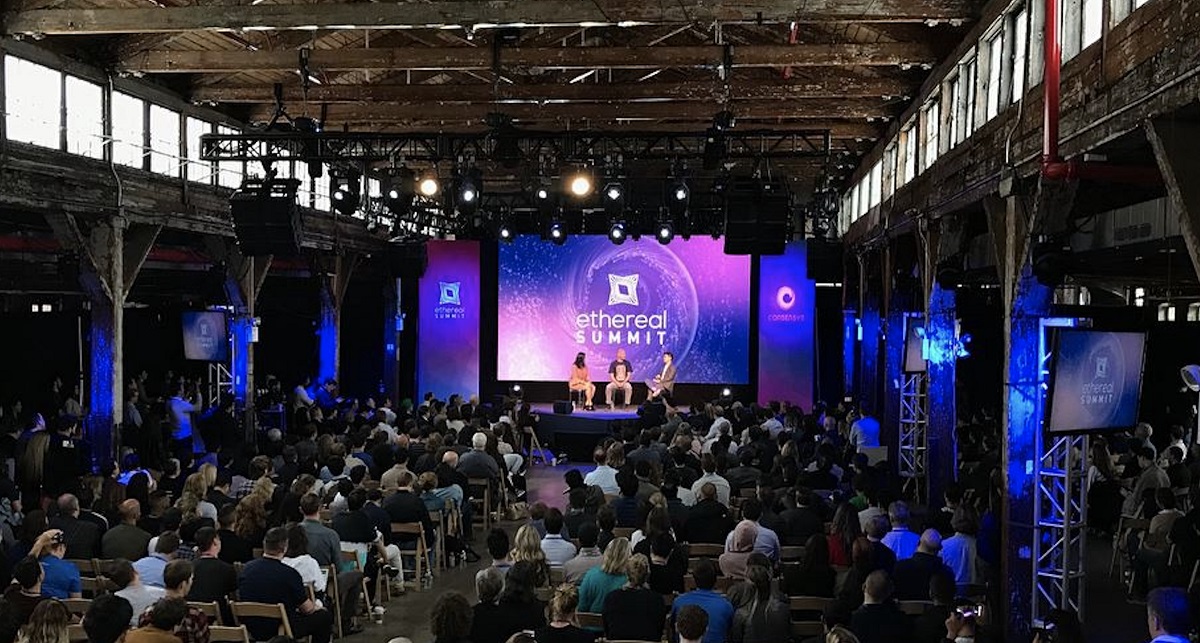 The Ethereum Foundation has announced a development support program for the Ether ecosystem. $ 30 M will be invested – this is officially announced today in the Fund’s blog. Perhaps the insight about these plans explains the steady growth of ETH in recent times.

Academy will help us!

The basis of the altcoins, Ether, for a long time followed the “older brother”, Bitcoin.

Finally, it’s time for an independent journey. Since the beginning of the year, ETH has been steadily rising. And it intends to continue this movement. To do this, have to spend money and work.

Ethereum Foundation investments will be distributed in three main areas:

The threadbare rhetoric betrays some confusion of the Ethereum bureaucracy. It is clear that you need to keep what you have, and think about the future. If you look at the crux of the matter – the Ethereum Foundation is clearly concerned that well-capitalized projects are leaving the platform, such as TRON (TRX) and BNB. Such projects turn from partners into competitors, offer their own platforms for applications and increase their own capitalization. At the same time, Ethereum bears losses, its share in the market capitalization decreases.

The Ethereum Foundation is investing $ 8M in keeping the existing ecosystem afloat. But more than twice as much ($ 19M) is invested in Ethereum of tomorrow, that is, “active engineering projects like ETH 2.0”. A little annoying that hope for ETH 2.0. This is reminiscent of the “weapon of retaliation” with what Hitler threatened the allies at the end of World War II. It is known how it ended.

The inspiration of the academy — that is, the educational and scientific environment — looks reasonable. Money from the section “Ethereum of Tomorrow” will go to this. This is a really good base for development. About $ 3M is promised to the developers. The summ will be invested in developer relations, education, and on-boarding. This is also a productive contribution. All together investments are essentially supporting Ethereum. So far – as a verbal intervention, done, by the way, on behalf of the executive director Aya Miyaguchi. She stressed that she hopes for an “academy” (students and scholars) when she spoke at the Ethereal Summit ConsenSys earlier.

Well, they all hope. It is important to be able to attract them. Scout slogans may not work anymore.