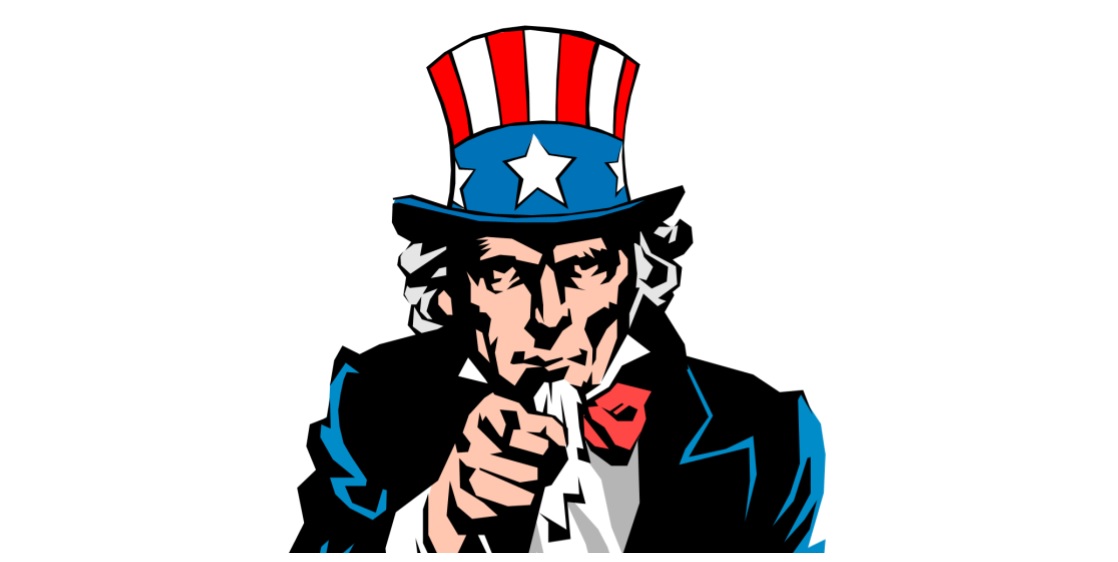 Australian entrepreneur Craig Wright made an attempt to confer on himself the laurels of the creator of crypto. And already trumpeted that the US authorities agreed. But the United States Copyright Office was quick to come up with a denial. And at the same time suggested everyone to become Satoshi Nakamoto.

Who wants to become Satoshi Nakamoto?

Craig Wright, as he calls himself – an entrepreneur and computer scientist – claims to be the creator of Bitcoin since 2015. Then the American Magazine Wired and the Gizmodo website independently concluded that Craig Wright could be the leader of the team that created Bitcoin. In 2016, Craig signed several messages with a cryptographic key, which was inseparably linked with the first blocks of the bitcoin blockchain. In the end, on May 20, 2019, Craig Wright submitted an application to the US Copyright Office to create Bitcoin under the penname Satoshi Nakamoto. And he announced that the Copyright Office had approved his application, as if confirming that he is Satoshi Nakamoto.

We finally found out who we owe our happiness to! But it was not there.

Publications and certificates 2015 and 2016 were refuted as a fraud inspired by Craig himself. Signing with a cryptographic key proves nothing. As it turned out, Craig has been caught lying more than once before. In 2003, he stated that he got a doctoral degree in theology, but could not indicate exactly where he got it. In his LinkedIn, he stated that he also received a PhD in computer science from Charles Sturt University. But the university told Forbes that only two master’s degrees were awarded to Craig Wright, but not a doctoral one. In addition, the community has repeatedly come up with angry denials of Craig Wright claims:

And the US Copyright Office considered it necessary to come up with a long read conclusion, which is unlikely to be read to the end by somebody. In short:

The Copyright Office also confirms that anyone can submit any kind of application and the Bureau will accept this application. On the same object of copyright can be filed many applications. But to find out the truth the submitters will in the Federal Court of Justice.

So, in principle, everyone can name himself as Satоshi Nakamoto!