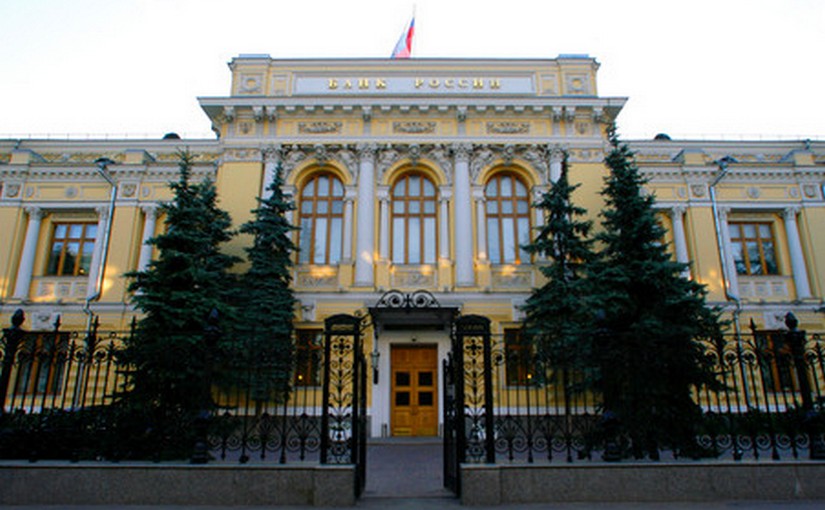 Russia under the press of stifling international sanctions is looking for ways to conduct international settlements. A variant with crypto is being considered – this is reported by the Russian state news agency TASS with reference to Elvira Nabiullina, the head of the Bank of Russian.

The most well-known cases of the launch of the state-owned cryptocurrency are El Petro oil stablecoin in Venezuela and PayMon (PMN) in Iran. Coinstelegram has written on this. Iran launched its golden stablecoin after the United States withdrew from a nuclear deal with it and imposed sanctions against it and its European partners. If in Venezuela El Petrot has clearly failed, then nothing bad has been heard to the Iranian PayMon stablecoin backed by gold. It was developed rationally, based on the our own dev forces and four Iranian banks. Russia has also suffered for many years from the sanctions imposed after Crimea’s reunification with Russia. And just like Iran, it worries about payments for its raw materials exports, which is the basis of the Russian economy. The chairman of the Bank of Russian directly stated:

– As for mutual settlements: we will consider your proposal, what is a that gold backed cryptocurrency. But in my opinion, it is more important to develop all the same settlements in national currency.

Stablecoin format backed by real assets has been studying by the Regulator for some time. Consideration will be continued in the regulatory “sandbox.” But the Bank of Russia is so far opposed to embedding cryptocurrencies in the monetary system of the Russian Federation. Nabiullina is probably cunning when she says that she knows nothing about crypto and is only ready to consider the proposal. The EAEU Commission (Eurasian Economic Union, which unites 5 countries from the former USSR) has already prepared and distributed a report on cryptocurrencies as the basis for regulating this market. “If cryptocurrencies and blockchain spread, we should take this into account,” the report says.

Technically, the use of cryptocurrency in Russia today is prohibited. Nevertheless, this area is developing well, there are many international level specialists in Russia and many services for working in the crypto market. And also big community. If the state regulator will loosen the reins a little, Russia will be able to go towards crypto and will powerfully push the entire crypto market upwards. Russia has enough gold reserves, as well as oil.