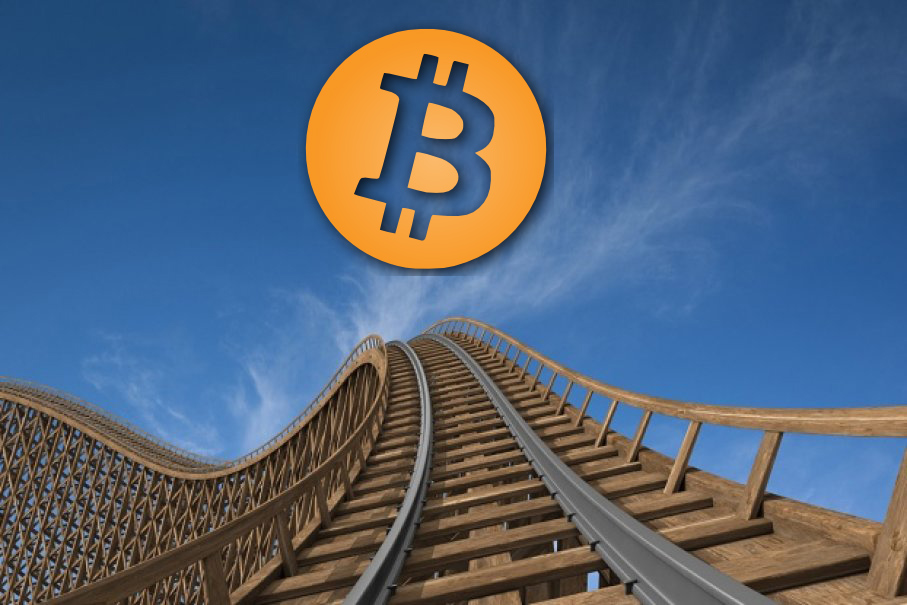 The incredible Bitcoin rally continues. But soon we are waiting for the correction. Why?

We’ll have to break the piggy bank

The Corn updated the annual maximum, it’s price was above $ 8,800 only in May last year. But it turns out that the rapid growth of the first cryptocurrency is just the result of the FoMO effect (Fear of missing out). Yes, yes – traders have lost their chance and now still buying, although the moment has already been lost.

So says Peter Brandt, a highly experienced classic-hardened trader with experience that is even hard to imagine – since 1980 (trader of classical charting principles since 1980). “Once the majority of sold-out crypto bulls capitulate and chase this rally a more sizable correction will likely occur, stopping out the same bulls, who are chasing this advance”. In his opinion, the Corn will rise to the level of $ 9321 before the collapse.

Well, it is a certain insolence – to specify exactly the level. Perhaps it is permissible for a trader with almost 40 years of experience. But in principle, the forecast is confirmed by other experts. Juan Villaverde, the chief analyst at the rating agency Weiss Rating, said that the correction will begin soon, and the best moment to buy bitcoin since 2015 will occur. Then the Corn price was below $ 400, and took off to $ 20 K in December 2017.

At in fact, it was still possible to buy it all over 2016, while it slowly grew to the level of $ 960, December 31, 2016. The cunning financier did not indicate to what level the Corn will be corrected now. Say, DYOR! (do you do your own research – do your own market research).

But at the same time, the Weiss Rating, with a mockery, noted concern in the fiat markets: the columnist of the New York Post directly addressed the US, EU and China authorities to investigate who is behind the Bitcoin market manipulation.