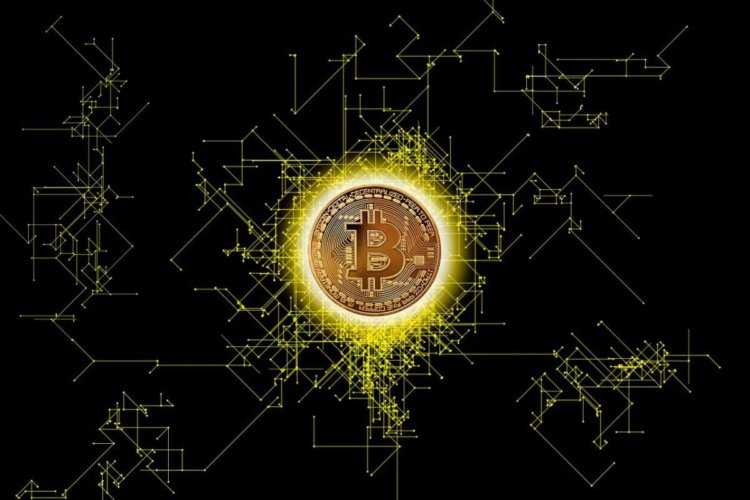 Most of cryptocommunity ironically refer to technical analysis. They say that the accuracy of technical analysts’ forecasts is no more than 50%. That is – a shot in dark. But when there are no fundamental factors or when they are unknown, technical analysis can still suggest the direction of the trend. Otherwise, it would not be used for so long, right?

With all the skepticism, now there are really no tools to determine whether to buy Bitcoin or not. We do not give financial advice. But here are some reasonings of the experts.

Vlogger Nicholas Merten (aka DataDash) is sure that Bitcoin is overextended, almost like in 2014, but will still grow in the short term.

In his opinion, the Corn will grow up to $ 10 K, and then it will collapse by 40%. And it will be a great time to buy cheap bitcoin (I think $10,000 is very likely and then after that we’re going to have a very similar correction down 40% – what we saw in the last parabolic run-up back here in 2015. And that’s going to lead us down to a range where we can actually go ahead and be able to pick up some nice cheap Bitcoin).

Nicholas Merten refers to a number of indicators, in particular, RSI (Relative Strength Index), which determines the strength of the trend in the moment. RSI is slowly corrected to levels 55 and 50.

The MACD (Moving Average Convergence Divergence) indicator will most likely is likely to move back in the bullish zone once the current correction is complete. In principle, technical analysts agree on the upper resistance of BTC. Stated, if the Corn overcomes $ 9K, it will not stop till $ 10K (Above $ 9,000, the bulls could aim $ 10K in the coming days). Some say an intermediate resistance is $ 9,280.

So, tech analysts predict in the short term: