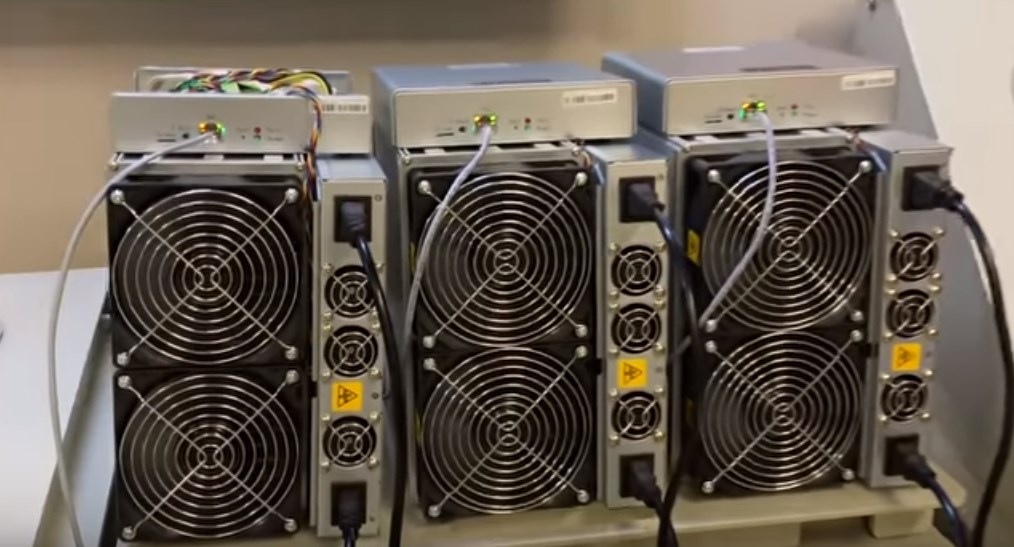 On April 9, Bitmain launched a new line of ASIC miners Antminer S17. It is possible that the market leader has expected the rise of the market and confirmation that the trend had changed to upward.

Each ASIC includes 3 boards of 48 chips, a total of 144 chips. Energy consumption is 2520 W. S 17 released in the same form factor as previous ASICs, with four coolers. And even in Low mode, the noise is about 66 dB. In Turbo mode, it is 85 dB. In fact, at home, such equipment cannot be used.

Perhaps the only truly effective solution is the use of S 17 with immersion cooling (being immersed in a cooling dielectric fluid). In this case coolers are removed, and noise disappears. According to Evgeny Belov, CEO of Beeminer Group , a manufacturer of equipment for immersion mining, power consumption immediately reduced by almost 10% (200 W).

All performance characteristics of mining are preserved and even improved, since the optimum temperature is maintained. According to the experience with previous models of Antminer, one can overclock ASIC up to 50% with immersion cooling. However, so far such experiments with S 17 were not conducted by Beeminer Group. E. Belov stated:

– Antminer S17 is definitely a big step forward. Chips at 3.5 nm are unlikely to appear in close 2-3 years. So the S 17 will become the workhorse in return for the S 9.