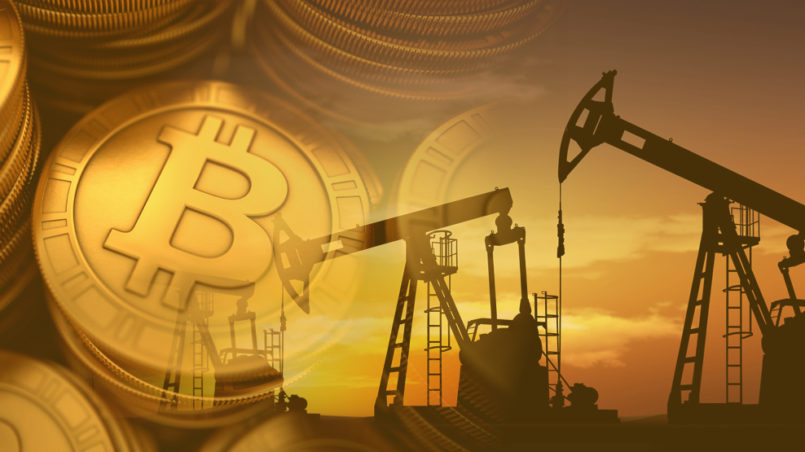 There are new data on Facebook native cryptocurrency. It seems that that Rubicon is passed and Zuckerberg does not have a way back, only forward. But the barrier can be made by the US government.

GlobalCoin as an oil currency

There are already 100 people in GlobalCoin developing team . And these are not students or novice developers. This information was reported by CNBC after analyzing LinkdIn data. The project is headed by David Marcus, who previously was the president of PayPal, a member of Coinbase board, and also headed Facebook Messenger. Marcus draws on his colleagues afom his previous jobs, including Tomer Barrel, vice president of PayPal. There are about a dozen major figures from Silicon Valley, who are involved in the launch of stablecoin. All of them have rich experience in successful projects, for example, in Instagram and others. At the same time, Facebook intends to attract at least 40 more specialists to its crypto-project – judging by the vacancy announcement:

– The blockchain team is a startup within Facebook and we’re exploring lots of areas of interest across all facets of blockchain technology. Our ultimate goal is to help billions of people with access to things they don’t have now — that could be things like healthcare, equitable financial services, or new ways to save or share information.

There is an information that FB-executives are skeptical about the project, it is promoted by Mark Zuckerberg himself. Well, this is not bad – Zuckerberg has repeatedly argued that he has a flair.

Representatives of the oil business turned out to be unexpected stakeholders of the FB crypto project. The head of the Russian company Rosneft, Igor Sechin, in his speech at the St. Petersburg International Economic Forum (SPIEF) explicitly stated that he is considering the future FB stablecoin as an opportunity to pay for oil:

It may turn out that in the near future we will all be paying for the barrels of oil with Facebook cryptocurrency GlobalCoin. At least it is proof that some of those who present here are engaged in the wrong business.

Russian government officials and businessmen have long been looking for an opportunity to get away from dollar payments for oil. This topic is becoming increasingly relevant due to the growing tension between Russia and the United States and the possibility of adopting new sanctions against Russia. It is obvious that Iran, which is already subject to tough sanctions, is also interested in using crypto in payments for oil. The same can be said about Venezuela.

But will the US government agree to allow such a development of events? It is known that Zuckerberg retains the utmost loyalty to the authorities.