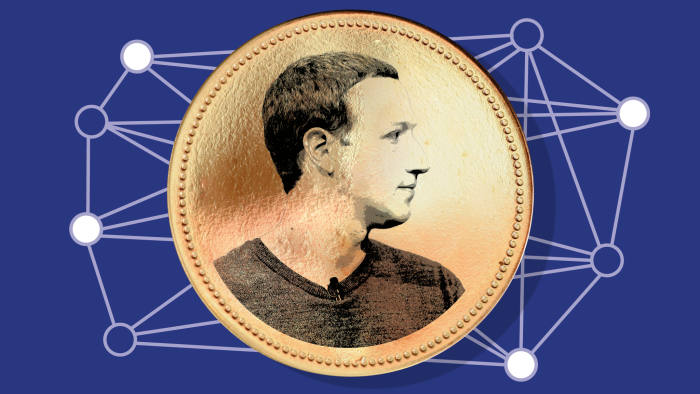 Launch of Libra is only the beginning. Following Facebook, other Internet giants will also launch their own cryptocurrency.

Copyright law is not about crypto

It follows from Mark Zuckerberg tweet about Libra Whitepaper, that Facebook is ready to publish its blockchain code free, that is, for nothing.

– Libra will work on its own blockchain; its code will be published in open access so that other companies can develop their own applications.

Very noble and unusual. Earlier this year, Facebook celebrated its 15th anniversary. During this time, it was forgotten that the idea of a social network was given birth by brothers Tyler and Cameron Winklevoss at Harvard, where Mark Zuckerberg was also studying. In 2008, they were able to prove it and received a court $ 65 M from Zuckerberg in compensation for their idea stolen. By the way, part of the money brothers invested in Bitcoin. And they transformed from multi-millionaires into multi-billionaires.

So what does Zuckerberg mean when he promises to publish the blockchain code? If only ability to create applications on this blockchain, then you do not need to know the code. Publishing a code is a legal opportunity for others to create their own blockchains. Such a precedent in crypto has already been. The developers of Tron, according to Vitalik Buterin, used Ethereum code. And to cover the tracks – just changed the file names. The scam was opened by research firm Digital Asset Research (DAR). According to the researchers:

We found several instances of the code that were copied verbatim or slightly modified from Ethereum, but without the appropriate link.

There was no response to this accusation, and later, exactly a year ago, on June 19, 2019, Lucas Nuzzi from DAR called the TRON blockchain “Frankenstein” because it was assembled from code fragments of different blockchains.

Obviously, Facebook is pushing the developers of other companies to go the way of TRON – that is, use it’s code to create own blockchains. This idea does not seem crazy, because many experts have long been talking about the need for crypto payments on the Internet. But if you create only applications on the Facebook blockchain, this will mean you increase capitalization of Libra and Facebook. And if you create your own blockchain and launch your own cryptocurrency, that is another matter. It is along this path that Internet giants can go. And the Winklevoss brothers declare that Amazon, Apple, Netflix and Google will launch their own cryptocurrencies in the near future. Winklevoss twins as first Bitcoin billionaires are honored for their good instincts.