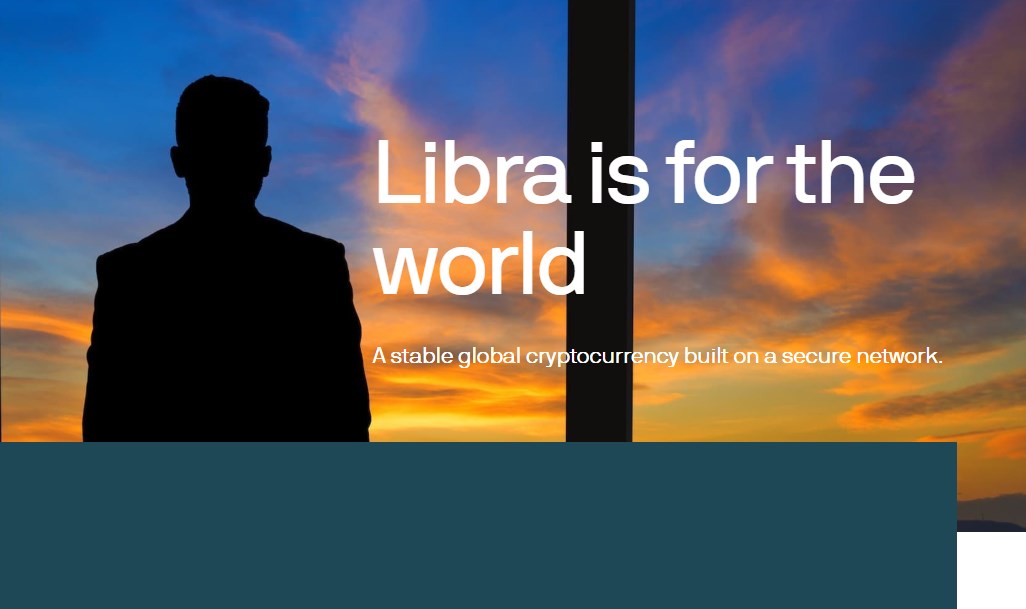 After many months of speculating on the theme of its own stablecoin, Facebook, as promised, opened the cards. Today, right in the morning. Community shuddered. And there is, from what.

Mark Zuckerberg is in control

Facebook not only published Whitepaper, but also launched a testnet, announced the creation of Calibra wallet, and announced the foundation of the Libra Association. Calibra wallet works as an app, as well as a button in Messenger and WhatsApp. The wallet is used for p2p and retail payments, including through Instagram. As for Libra itself, according to Facebook, the cryptocurrency is built on a secure, scalable and reliable blockchain and is supported by real assets. The ecosystem is managed by the Libra Association, which includes such prominent companies as Visa, MasterCard, PayPal, Vodafone and Uber. All these efforts, according to the FB, are to “kickstart the internet of money and empower billions of people that don’t currently have access to financial services.” In general, the purpose of Libra is limited to three areas:

Advantages – no fees and almost instant transfers. It is beneficial to highlight Libra on the background of traditional payments, especially abroad. Mark Zuckerberg declares:

– Sending money should be as easy as sending a photo.

At the same time, Zuckerberg implies that he is only trying to catch up with China, where WePay and AliPay dominate payments. Real stable crypto Zuckerberg immediately announced detuning from competitors. Like, crypto has so far been terribly volatile:

– Mass-market usage of existing blockchains and cryptocurrencies has been hindered by their volatility and lack of scalability, which have, so far, made them poor stores of value and mediums of exchange.

Libra, on the other hand, will be as stable as it is possible at all, backed by the basket of global currencies. To support its currency, Facebook forms a reserve pool of currencies and securities worth at least $ 1 billion. Where does the money come from? All from the same place, from the Association.

100 members of the Libra Association will pay $ 10 million, to own the node. This ensures decentralization. By the way, there are a lot of exchanges in the Association, so problem of Libra listing is solved.

Zuckerberg traditionally tried to bend the market under him. If in the case of Facebook he created it, now he has entered the formed market, but with his own rules of the game. And with his interest, which completely negates the interests of other players. If, until now, the crypto community was the highest league, the elite class, then with Libra, by the decision of Zuckerberg, crypto becomes the usual means of payment for everyone. No more. In fact, the forecast announced by the Coinstelegram earlier is confirmed: Zuckerberg does not create cryptocurrency, but the World Bank 2.0.

How will the launch of Libra affect the crypto? There is an opinion that, by involving large masses of people in the legal circulation of cryptocurrency, Facebook thereby will push the crypto market to rapid development. But there is an opposite point: Libra will not affect the market, because it is not a cryptocurrency. Libra – centralized, fully controlled and authorized by a certain number of permissioned nodes. This second vision got it confirmation in first hours after the release of Libra Whitepaper. The market has not risen, but we see market correction by 3%.