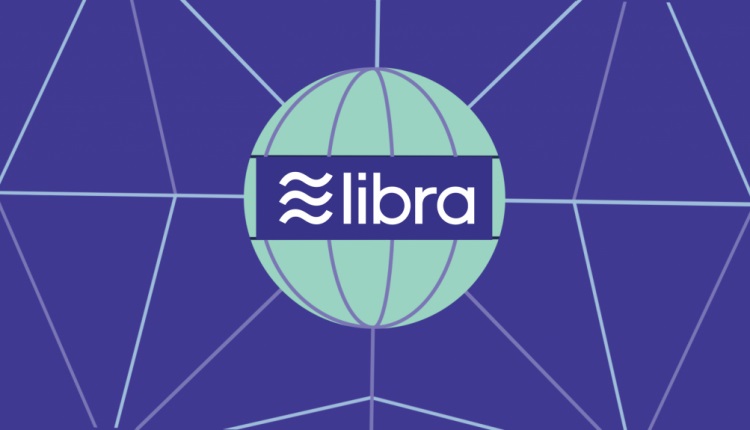 To transform global finance? This will not happen! The US Congress and influential world personalities are against Libra.

As known, the president of Russia Putin today is absolute evil. And if it were not for his “cartoons”, his fate would be the same as the fate of Gaddafi and Saddam. Obviously, accusations of links with Putin are the most effective in the American establishment today. Now they are used against Libra.

– Facebook has data on billions of people and has repeatedly shown a disregard for the protection and careful use of this data. It has also exposed Americans to malicious and fake accounts from bad actors, including Russian intelligence and transnational traffickers.

Madame Waters stressed that with the launch of crypto, Facebook continued the unchecked expansion. She also noted that the cryptocurrency market currently does not have a clear regulatory to provide reliable protection for investors, consumers and the economy. Regulators should take this as an alert to seriously address privacy and national security issues, cybersecurity risks, and trade risks associated with cryptocurrencies. Therefore, the Chair declares:

– Given the company’s troubled past, I am requesting that Facebook agree to a moratorium on any movement forward on developing a cryptocurrency until Congress and regulators have the opportunity to examine these issues and take action. Facebook executives should also come before the Committee to provide testimony on these issues.

– Unlike existing digital currencies, Facebook has a worldwide platform and scale that can impact global payments and the digital currency markets. It is incumbent upon us as policymakers to understand Project Libra. We need to go beyond the rumors and speculations and provide a forum to assess this project and its potential unprecedented impact on the global financial system.

The threat was grasped also by Senator Sherrod Brown of the Senate Banking Committee. According to him:

– Facebook is already too big and too powerful… We cannot allow Facebook to run a risky new cryptocurrency out of a Swiss bank account without oversight.

French Finance Minister Bruno Le Maire and German senior lawyer in European Parliament Markus Ferber also spoke out against Libra too. Both urge the European Commission to create a legislative framework for crypto.

The numb-nut for a time banking “backstage” woke up, called Zuckerberg “on the carpet” and commanded “Come here!” Zuckerberg always obediently executes such commands. But now the situation is different, he is quite able to knock a chair out from under the pampered backside of “Backstage”. Will Marc do that?

Why is Zuckerberg so obediently fulfilling the absolutely crazy demands of the US authorities? This is a private company that has achieved everything without any help from the state. It would seem that everything is in its favor: The Constitution with all the amendments and the Bill of Rights, the free market, the right to private property. But still this private company operates within the jurisdiction of the United States. And if the Congress wishes, then Facebook will disappear. Because of the encroachment on personal freedoms of US citizens, for example. And Mark Elliot Zuckerberg will lose business worth $ 100 billion.