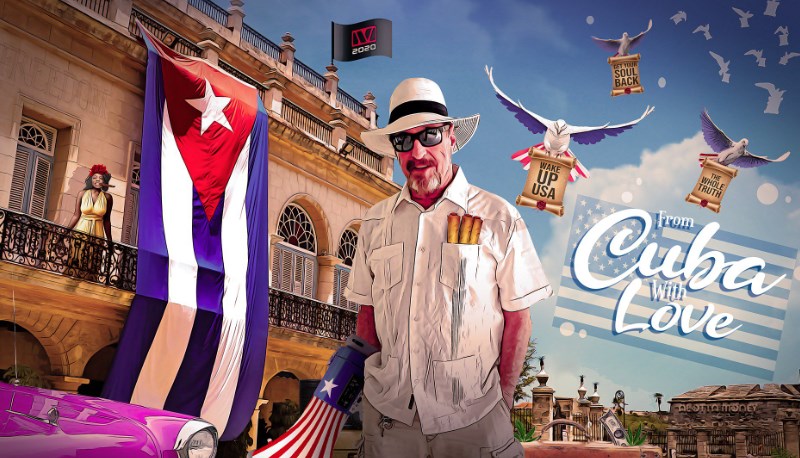 Numerous predictions that the next level of support for the Corn will be $ 10K – are justified. Although yesterday, dozens of experts talked about flat. Not we.

Ahead, to the Million!

Technical analysts draw charts with varying success (probability of technical analysis is 50%), because, they say, there are no fundamental reasons for Bitcoin rally. Of course, the parabola would be a beautiful geometric embodiment of the current rally.

And then, by extrapolation, the historical high would be located somewhere at $ 40K for Bitcoin and $ 1.2 trillion for the entire market.

This is precisely the goal identified by Fundstrat co-founder Tom Lee. According to him, if the Corn breaks through $ 10K, it will not stop and will rise by 200-400%. That is up to $ 40 K.

Tyler Winklevoss expressed more carefully. One of two billionaire twins is ready to bet that after overcoming the $ 10K level, the Corn will surely rise to $ 15K.

And as always, John McAfee is the most optimistic. He rests in Cuba and from there, from the Island of Freedom and courageous revolutionaries, he posted in response to the forecast of Winkloss: “You can bet it will break a million!”

A powerful old man does not lose hope of preserving his masculinity. After all, he vowed to eat his penis live, if the Corn does not rise to a million by the end of 2020. Rooting for the Corn and for John!