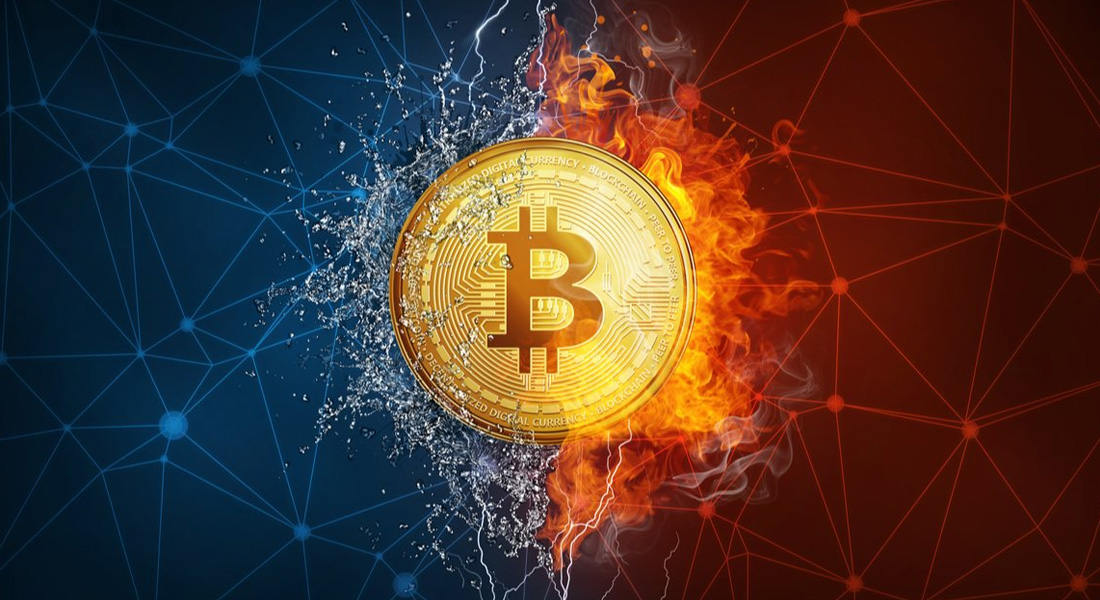 Grayscale Investments, a company that has worth $ 1.2 billion crypto assets under management (AUM), claims that Bitcoin today surpasses traditional fiat currency and gold as for global liquidity crisis.

The study compares five macroeconomic events in the recent past, when Bitcoin could play a positive role:

– While it is still very early in Bitcoin’s life cycle as an investable asset, we have identified evidence supporting the notion that it can serve as a hedge in a global liquidity crisis, particularly those that result in subsequent currency devaluations. Our conceptual understanding of Bitcoin’s properties, observations of its past responses to macroeconomic shocks, and increasing support from some of the top thought leaders in the investment management industry reinforce the idea that Bitcoin could play a pivotal role in the construction of more efficient portfolios with continued adoption.

Researchers also identify three characteristic features that “give BTC strength in times of crisis and during periods of normal economic growth”:

Well, what to say? You are dead – fiat currency, bankers, Rotshilds, Rockefellers and Baruchs.