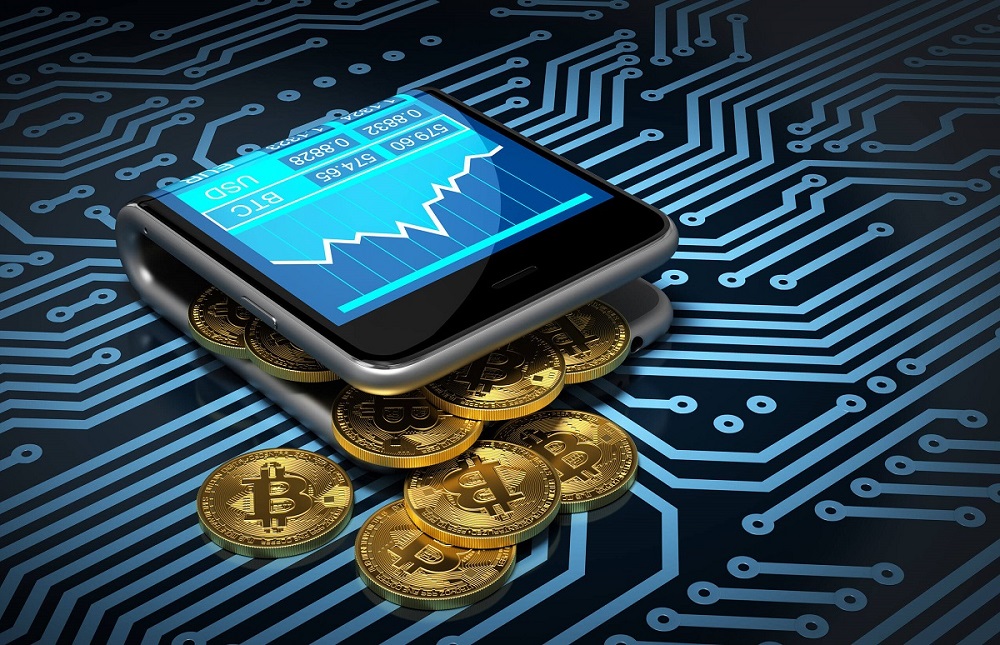 This article does not discuss the secret capabilities of the oldest cryptocurrency. They are not at all – everything about Bitcoin is already well known. But there is secret knowledge about the rise of its quotes. And they lie on the surface – you just have to lift, examine, and understand.

How much will bitcoin cost by mid-July?

It is known that by 2021 the price of Bitcoin will be $ 1 M. This is not disputed, because otherwise everyone’s beloved veteran and honored crypto evangelist John McAfee will suffer greatly, this cannot be allowed, of course. But if you look not so far away, but on a slightly closer horizon, then the community is at a loss. How long will bitcoin rise and to what level? There is no answer, because it is not known why it rise, although it should not rise. Very influential persons spoke eloquently on this score: Peter Schiff, Paul Krugman, Nouriel Roubini, and Jamie Dimon. All of them traditionally, from year to year denigrate crypto and the Corn. And all are deserved titled experts, economists.

Peter Schiff, a US stockbroker and financial commentator, has repeatedly slinging bitcoin with mud. He says that this crypto asset is more like tulips in tulip rush in Holland than a digital alternative to gold. Even in spite of the fact that its value continues to rise and is always normalized after any falls.

Paul Krugman is an American economist, Professor Emeritus in Postgraduate Economics at New York University. In 2008 he was awarded the Nobel Prize in Economic Sciences for his contribution to the new theory of commerce and new economic geography. Constantly scolds bitcoin.

Nouriel Roubini – American economist, professor of economics at New York University. One of the most respected global finance experts in the world. Predicted the global financial crisis (2008–2011). President of RGE Monitor. Constantly promises a Bitcoin crash. He has the nickname Dr. Doom because of gloomy predictions on the global economy. Shared this nickname with Peter Schiff.

Jamie Dimon is a cool American executive. Chairman and CEO of JPMorgan Chase, the largest of the Big Four US banks. Known for his rejection of crypto. Although we all know about JPM Coin, from February of this year.

All these very reputable scientists and businessmen in one voice scold crypto and constantly prophesy its collapse. And it rises. They are briefly and aptly tweeted by Erik Voorhees, the founder of ShapeShift.io and the creator of several cryptoexchanges.

But there is an exact date when crypto market falls, and the Corn falls too. This is July 17th. Congressional hearings on the Libra Facebook cryptocurrency are scheduled for this date. Erik Voorhees also spoke on this subject, adding to the enemies of Bitcoin also the chairwoman of the House Financial Services Committee Maxine Waters.

It was she who was indignant about Mark Zuckerberg’s plans to launch his cryptocurrency. And she intends to force Facebook to suspend work on the project at the hearings. There are some leaks from the other side, Facebook has something to say in its defense. But where…

So Bitcoin will only rise until July 17, just to the $ 15 K level – if you extrapolate the chart. But after the abolition of Libra, we will not die. This is obvious to everyone except the super-experts listed in this article.