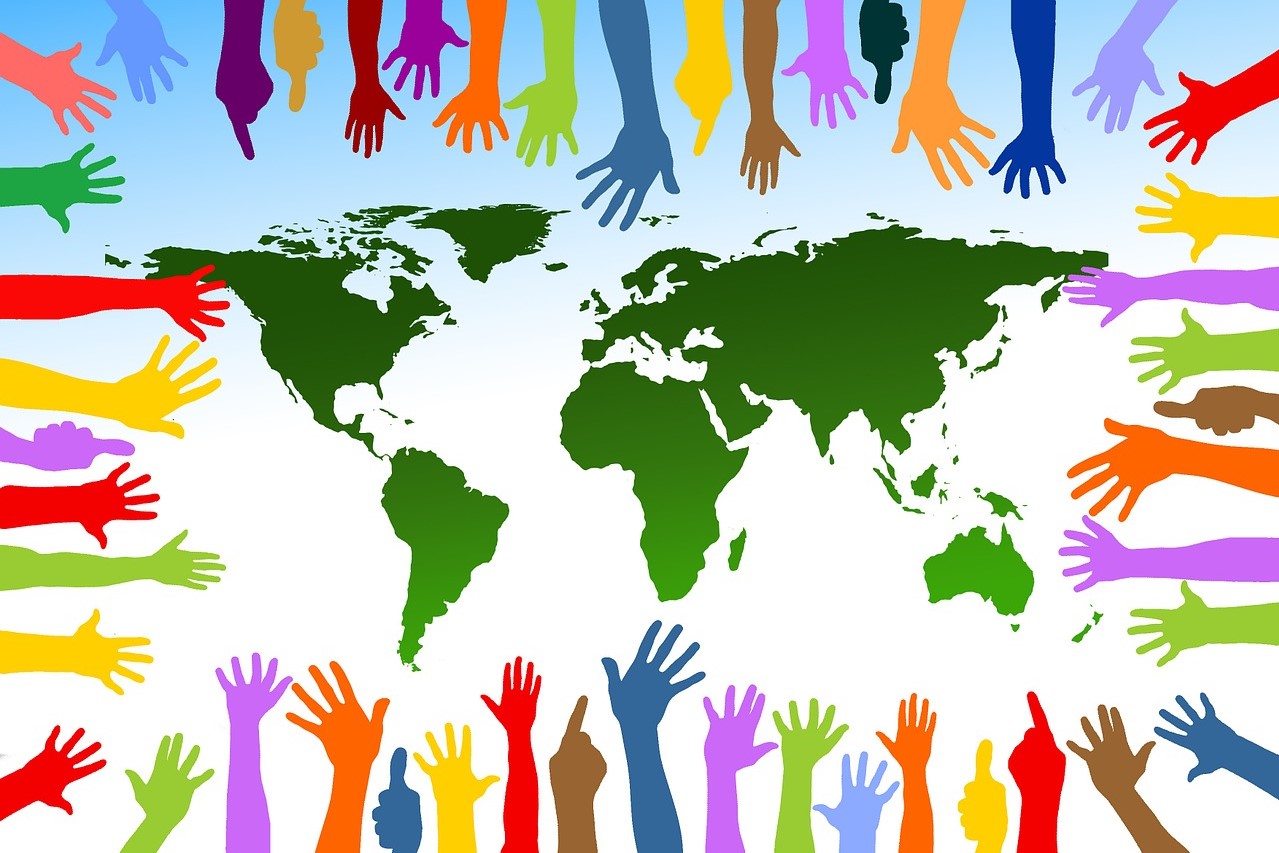 There are a lot of rumors floating around crypto community about IEO soar in 2019. There is detailed information on where and how better to start crowdfunding projects. But there is almost no information in which country the crypto community responds better to IEO. We paid attention to this question and made our own review. Some data is below.

Millions of dollars in seconds

In 2018, we had seen the undoubted heyday of ICO. Unfortunately, it turned out that 90% of these projects were spam. Not least because of this, the market also collapsed by 90%. It was the failure of ICO that led to the emergence of a new crowdfunding format. And again we see the rise of enthusiasm.

There are record holders as for funds collected. TOP -5 projects:

Totally completed IEOs (38 projects) collected $ 232 M (as for ICObench information). Bloomberg information is partly consistent with this: from February to May, 23 projects collected $ 180 M on IEOs. ICObench states that the most number of IEOs and the largest amount of funds raised in 2019 in Singapore: 11 IEO and $ 57.8 M.

There are billions already!

Research company Inwara stated it has more in-depth information in critical areas that change the landscape of the digital currency market. (Inwara is the leading source of research, it’s about today’s digital currency landscape.) Therefore, its data differ significantly from other studies, as a rule, in a larger value. But in general, the distribution of countries by their involvement in crowdfunding in the IEO format coincides with other studies.

So, according to Inwara, Singapore has the most IEO. The top five also includes the United States, China, the United Kingdom and South Korea.

The most involved community is also in Singapore. In terms of the amount of funds raised on IEO, the top five also include China, South Korea, Canada, and Indonesia. (*Total Funds raised includes the $ 1 billion raised by Bitfinex. However, not included in the graph).

In conclusion, it is worth quoting the leader of the IEO format, the head of the Binance exchange Changpeng Zhao (CZ):

– Regulatory compliance does not change regardless of if you do an ICO or IEO. If you issue a token representing shares of your company, then it is a security (in most countries), and you need to do some work on compliance.