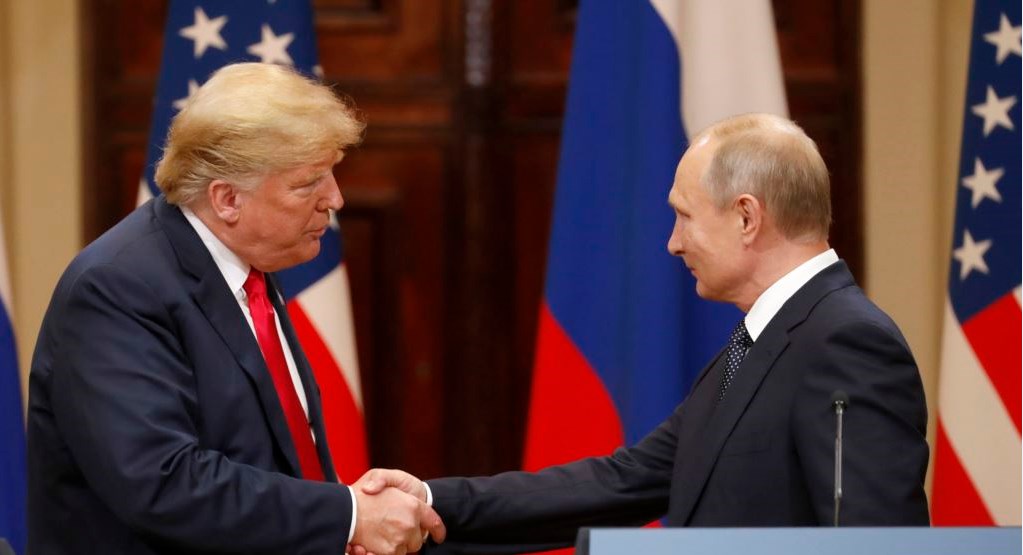 While US Congress is preparing to listen to the arguments of Mark Zuckerberg in favor of launching his stablecoin Libra, Moscow is already giving Facebook cryptocurrensy the green light. Will Special Prosecutor Muller investigate again?

Russian Deputy Finance Minister Alexei Moiseev said that Libra would be completely legal in the country. There are no obstacles to its circulation. The official stated:

– There will be no separate solution for Libra. The solution will be for all cryptocurrencies that are traded on open platforms. No one is going to ban.

The devil is in the details. A. Moiseev refers to the draft law “On Digital Financial Assets”, which addresses all issues of cryptocurrency circulation in Russia. Earlier it was reported that it is possible that the law being prepared will criminalize the mining of cryptocurrencies. Later, it was promised not to imprison for mining. But the alertness to the law has been preserved.

With Libra and other cryptocurrency some options are also possible. The softest is that crypto will be equated to a foreign currency. This means that in Russia it will be possible to trade, hold and store crytocurrency, but it cannot be used as means of payment.

But what the US Congress decides about Libra cryptocurrency – this is another question. Zuckerberg claims that he has convincing arguments for the introduction of a global stablecoin. But senators insist on a moratorium on the development of the project – in order to have time to investigate the issue.

And once again, there is a job for Special Prosecutor Bob Muller: find out how it turned out that Putin figured out Libra faster than Trump?