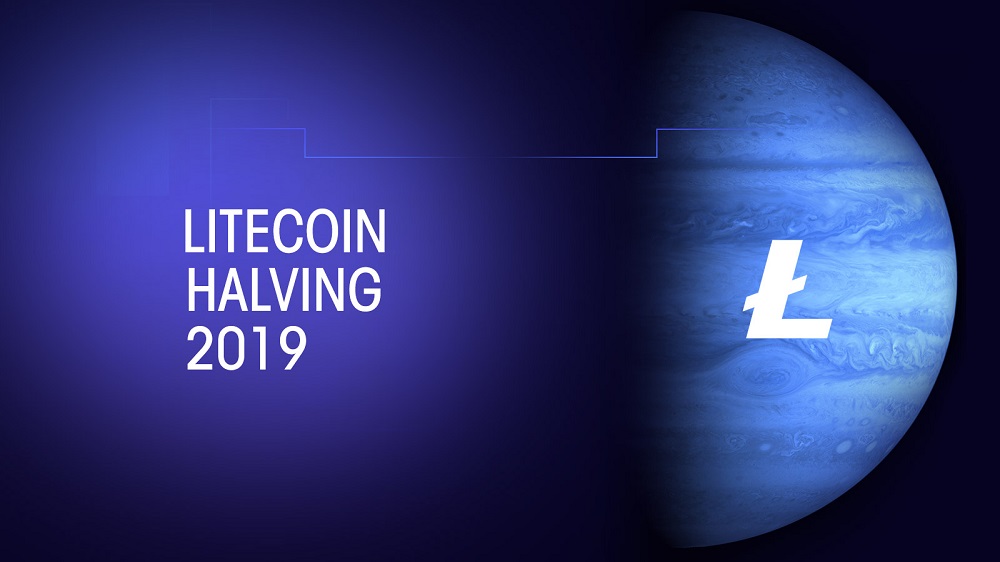 Perhaps it will not at all. The reason is clear: Ether shorts on Bitcoin, investors are shifted to a promising Corn. Will bitcoin flat move change the situation?

And at this time, quietly, but confidently, Litecoin shows the best dynamics since the beginning of the year, second only to the promoted Binance Coin (BNB).

Why BNB has risen everyone knows: thanks to the indomitable energy of the ingenious CZ, of course.

But the reasons for LTC rise are completely different. They do not lie in the plane of Charlie Lee intrigue, they laid in the very essence of this altcoin. LTC is rising due to upcoming halving – it’s simple. LTC halving will occur on August 6th. Miner remuneration will be cut by half, to 12.5 coins for mined block. It is not surprising that now miners are working with maximum efficiency. The Litecoin network’s hashrate rose to a record 468.1019 TH/s this week. This is 220% higher than it was in December, with a minimum of 146.2118 TH/s.

What’s next? Looks like that’s it. Although electricity prices are minimal now, Litecoin miners perhaps will not achieve more hashrate. But, as a bitcoin fork, Lightcoin shows how the BTC will behave before its halving, which is scheduled for the end of May 2020. Although such a distant prospect for a dynamic cryptoworld is still of little interest, knowledge is never superfluous.