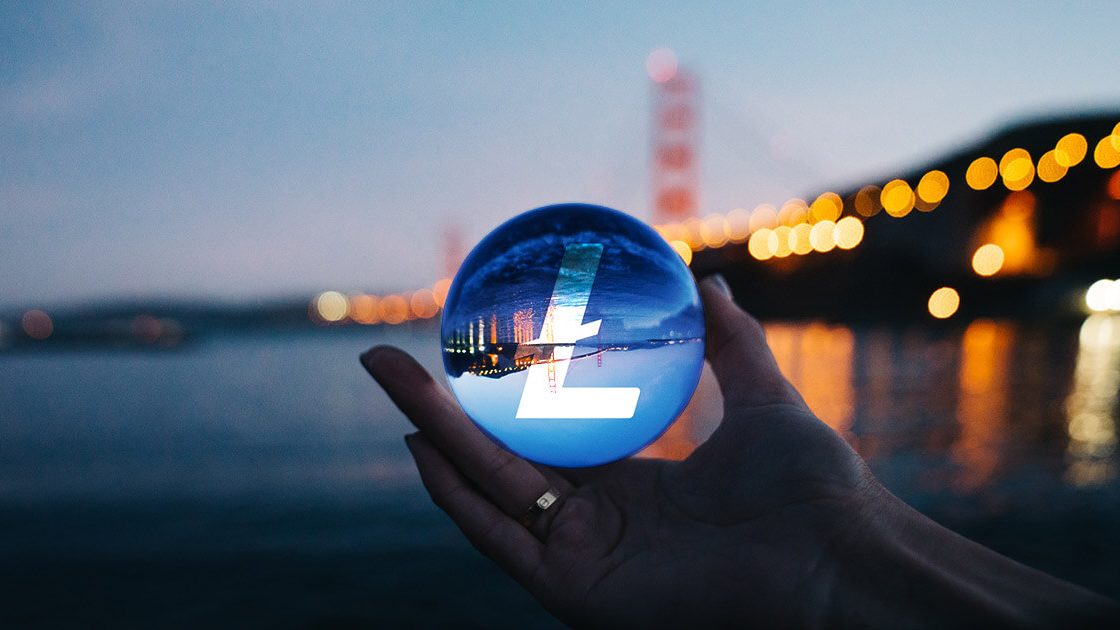 While most market participants predict Bitcoin tothemoon, Charlie Lee again, like Cassandra, promises a market crash. This could be attributed to attempts to stand out from the mass of experts. But Charlie Lee had already predicted collapse. And that is exactly what it was – a collapse of 90% after the rally of the 2017.

Meanwhile, the Winklevoss brothers, who had already predicted Bitcoin rise to $ 15K, now say that this is only the beginning. Participating in a panel at the popular cultural center 92Y in New York, they said that the main cryptocurrency will show much more interesting high and at least 2 altcoins will join it – Ethereum and Zcash:

– The leading cryptocurrency is now at the bottom of the first inning and just getting started… The two top altcoin picks we believe will last at least 15 years – Ethereum and Zcash.

The twins also added that they are confident in the strength of the cryptomarket and that noone could shut it down:

– To shut down bitcoin you have to shut down the internet…like North Korea. Countries will have to play with it.

Almost at the same time, the CEO of Binance Changpeng CZ Zhao, speaking at CNBC, also confirmed that he believes in the strength of the market and in altcoins. CZ reasonably remarked that “now it’s not what it was” in 2017-2018:

– …The only companies still alive from the 2017 ICO mania are those who have actually developed legitimate projects. As such, this bull run will be far more selective, focusing on tokens that have real-world use cases.

However, CZ declined to name the specific alts that will grow. And he refused to clarify when alts will go to rise. His answer is “Sooner or later!”

This total hype can be summed up with the conclusion of the well-known optimist Anthony Pompliano, co-founder of the crypto-asset management company Morgan Creek Digital Assets. He, of course, is sure that Bitcoin will grow to $ 100 K by the end of 2021. And he notes that Bitcoin was profitable to buy and hold for 98.4% of its existence.

What is busy Litecoin Foundation at this time? Busy with serious reliable business – adaptation. With the support of the OKEx exchange and the Travala crypto travel platform, Litecoin specialists travel in Asia, from Taipei and Hong Kong to Malaysia, Philippines, and Vietnam. The John Kim of the Litecoin Foundation states:

– We’re not like any other coins. We’re probably the most liquid coin, outside of Bitcoin. We don’t have to focus on anything else right now but adoption.

But the creator of Litecoin Charlie Lee focused again on the dark prophecies. On the eve of the collapse of 2018, he had already warned that the market would fall of 90%. And he didn’t just talk, but sold all his LTCs for $ 300. Litecoin after that really collapsed to $ 23.8 by December 2018 Since the beginning of 2019, LTC has grown 4 times, from $ 30 to $ 120. And again Charlie Lee singing an old song:

– Cryptocurrencies carry significant risks. Those who bought Litecoin for about $ 200 and sold for $ 20 lost 90% of their portfolio. Do not buy if you cannot survive a fall of 90%.

Maybe we should listen him?