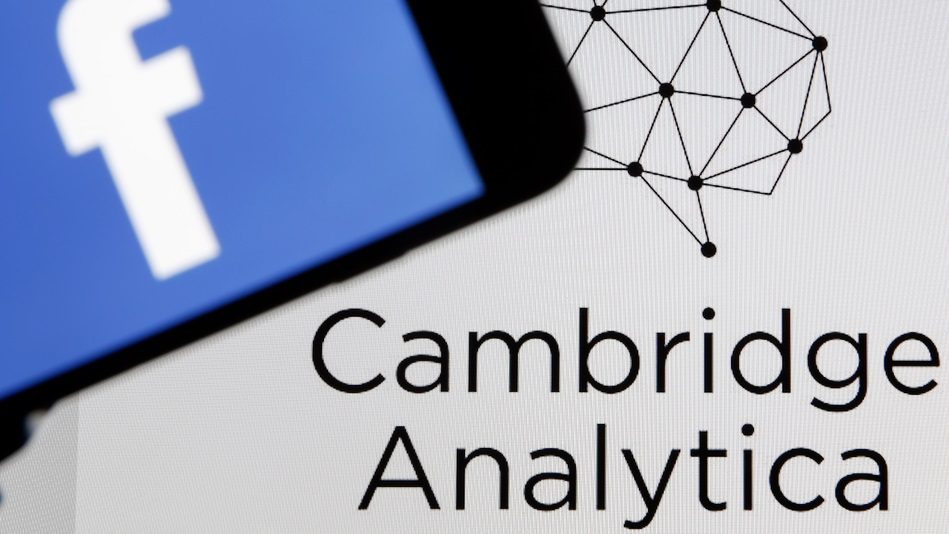 On the eve of the hearings in the US Congress on the fate of Libra cryptocurrency, Mark Zuckerberg unexpectedly easily agreed to pay a fabulous fine of $ 5 billion for what, in general, Facebook is not at all to blame. Facebook will pay for the fact that the British half-spy organization Cambridge Analytica used the personal data of users of the social network. What does Facebook have to do with it? And why does it pay this huge money?

The simplest explanation is that clever Mark is trying to appease the US authorities before deciding the fate of his Libra cryptocurrency, and in fact, Facebook’s transition to the status of a global financial super-system. That this guess is correct, proves the Facebook stock chart. Usually, after such huge expenses, stocks collapse. Now Facebook just continued to grow.

Investors supported Zuckerberg. And this is despite the fact that the amount of the fine is not just huge – it is astronomical and exceeds the previous record in fines by 227 times! But everyone understands that this is a kind of “kickback” or “bribe” for the US authorities not to ban the Libra project. It is easy to imagine what profits Zuckerberg and his shareholders are counting on! It’s a big game. And the stakes are high – equal to players. By the way, crypto market is also set to positive on the eve of the hearings. After a series of collapses, Bitcoin continues to be in an uptrend – as we had foreseen.